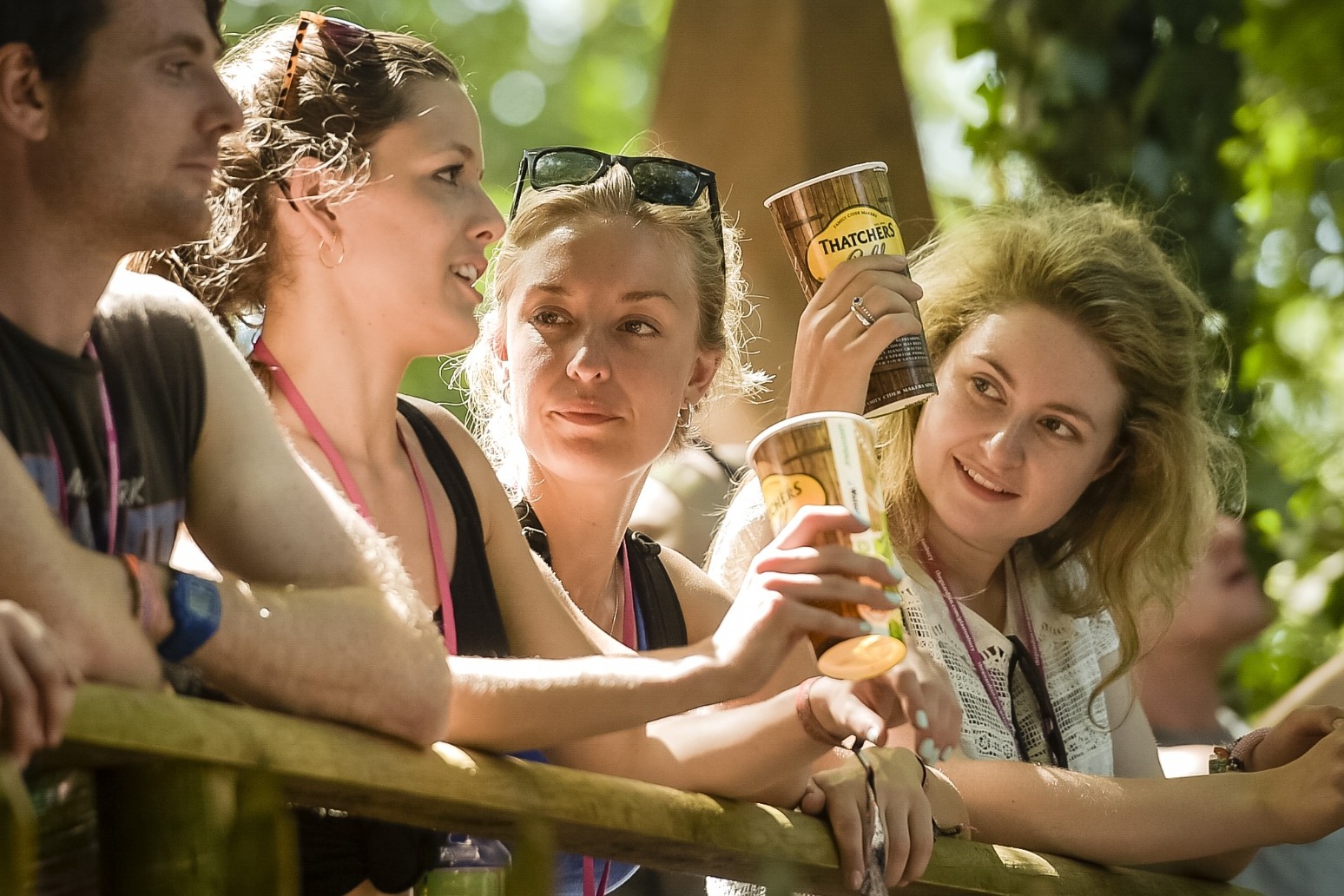 Sales of tickets on platforms such as Viagogo and StubHub should be subject to tighter rules, the competition watchdog is proposing.

As live events such as music festivals and large sporting events resume over the coming months, the Competition and Markets Authority (CMA) has set out recommended changes to the law and existing system of regulation to protect consumers.

Its recommendations include a ban on platforms allowing resellers to sell more tickets for an event than they can legally buy from event organisers and box offices.

The CMA also wants to ensure platforms are fully responsible for incorrect information about tickets that are listed for sale on their websites.

There would also be a new system of licensing for platforms selling secondary tickets which would enable an authority to act quickly and issue sanctions such as taking down websites, withdrawing a business’s right to operate in the sector, and the imposition of substantial fines.

While the bulk-buying of tickets ahead of real fans by professional resellers – who then sell them at inflated prices – may be illegal, swift and effective action by authorities is not possible under the current law, the regulator said.

Police and Trading Standards would need to start a “long-term programme of enforcement” to crack down, but have no such plans, the CMA added.

The CMA recommended a multi-pronged approach to the problem.

Firstly, banning resellers from selling more tickets than they can buy directly from event organisers would make it harder to sell illegally bought tickets.

Secondly, the platforms should be forced to ensure that sellers correctly identify themselves on the websites.

For authorities to crack down on the 40,000 to 75,000 resellers who operate on both Viagogo and StubHub would be expensive under existing laws, the CMA said.

It would therefore be more effective to put the responsibility on to the platforms.

The CMA considered banning secondary market platforms that do not cap the price resellers can charge, but decided this would be very difficult to enforce.

The authority’s proposals will still need “vigorous enforcement and monitoring”, as resellers could turn to social media to sell their tickets.

An authority would therefore need to be tasked with cracking down on these practices and given the tools and resources to do so.

Similar issues arise in relation to laws which prevent resellers advertising tickets using incorrect information, or speculatively selling tickets that they do not own, the CMA added.

The watchdog has previously taken action against secondary ticketing websites to tackle non-compliance in the sector, including the failure to provide important and accurate information to consumers.

Its moves have included requiring Viagogo and StubHub to remove misleading messaging about ticket availability and to tell customers where the tickets they buy might lead to them being turned away at the door.

George Lusty, senior director for consumer protection at the CMA, said: “While it is clear that concerns about the sector remain, there are limits to what the CMA and other enforcers can do with their current powers.

“With live music and sporting events starting back up, we want the Government to take action to strengthen the current laws and introduce a licensing regime for secondary ticketing platforms.

“If adopted, these proposals will help prevent people getting ripped off by unscrupulous resellers online and we stand ready to help the Government to implement them.”

Previously, resellers had to hawk their tickets outside events, limiting their reach to the customers they could entice outside a gig.

But the dawn of the internet made it much easier to bulk-buy tickets and resell them at a profit on a large scale.

The CMA said the value of secondary tickets sold via online platforms was around £350 million last year.

Most tickets sold StubHub and Viagogo – which control 90% of the market – are sold at a more than 50% mark-up, the CMA added.

Just 200 resellers on those sites account for around half of all ticket sales by value.

“A considerable proportion of these resellers may be deploying illegal practices to bulk-purchase tickets from the primary market,” the CMA said.

Adam French, Which? consumer rights expert, said: “The Government should implement these recommendations as soon as possible and push forward with plans to give the CMA much stronger powers to enforce consumer law.”

Viagogo said: “The CMA notes their report is not as a result of customer complaints and, moreover, that a ban on secondary platforms would lead to an explosion in black market sources for tickets.

“We have argued strongly that the UK should grasp the opportunity of the Covid-19 recovery to improve the events industry and strengthen market collaboration between all players including event organisers, venues, primary and resale platforms.

“We are open to all ideas as to how that is achieved, but it must be carefully considered and focused on improving the industry’s service for customers.”