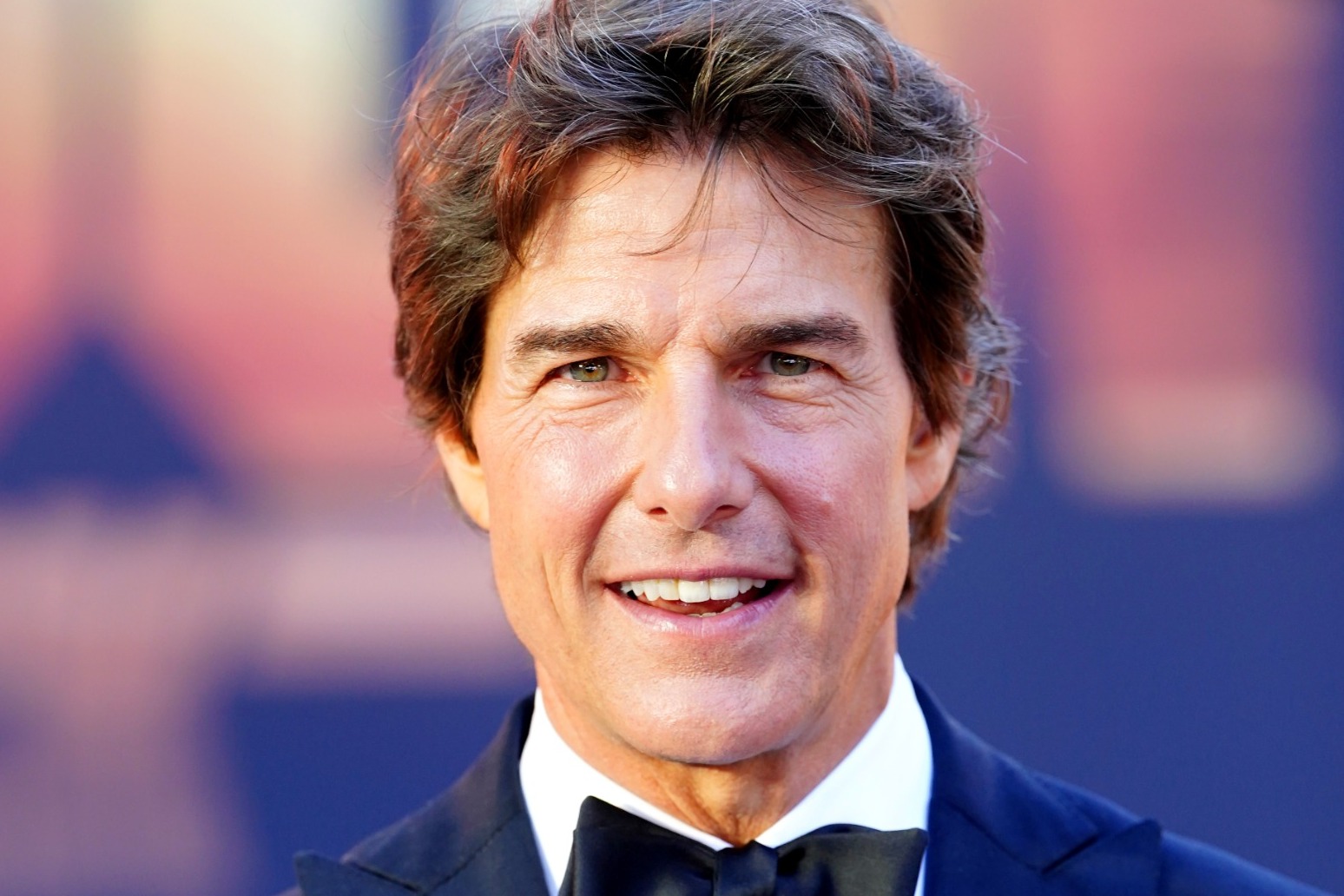 The actor, best known for action film franchises Top Gun and Mission Impossible, was spotted arriving at RAF Fairford in Gloucestershire to watch the impressive air show displays at the Royal International Air Tattoo on Saturday.

The air show confirmed Cruise’s arrival tweeting a picture, captioning it: “He can be our wingman any time! Look who just arrived at #RIAT22!”

Aircraft flying at the show included the US Air Force’s Bell Boeing CV-22B Osprey from the 7th Special Operations Squadron in honour of the special anniversary.

To mark the Queen’s Platinum Jubilee, the UK Royal Air Force will also fly the Avro Lancaster from the RAF Battle of Britain Memorial Flight and the BAE Systems Hawk T1 from the RAF Red Arrows.

Jets from 17 other Air Forces around the world including Spanish, Jordanian, Swedish and the Republic of Korea will also complete displays in the sky.

The military air show attracts 170,000 visitors over the weekend to see and hear several hundred aircraft of different shapes and sizes spanning the eras and from countries all over the world, its website said.

The Royal Air Force Charitable Trust benefits from the profits of all sales from the show, supporting initiatives including engineering and flying scholarships.

Cruise, who starred as Navy pilot Pete “Maverick” Mitchell in the 1986 film Top Gun and sequel Maverick this year, has been a licenced pilot since 1994.