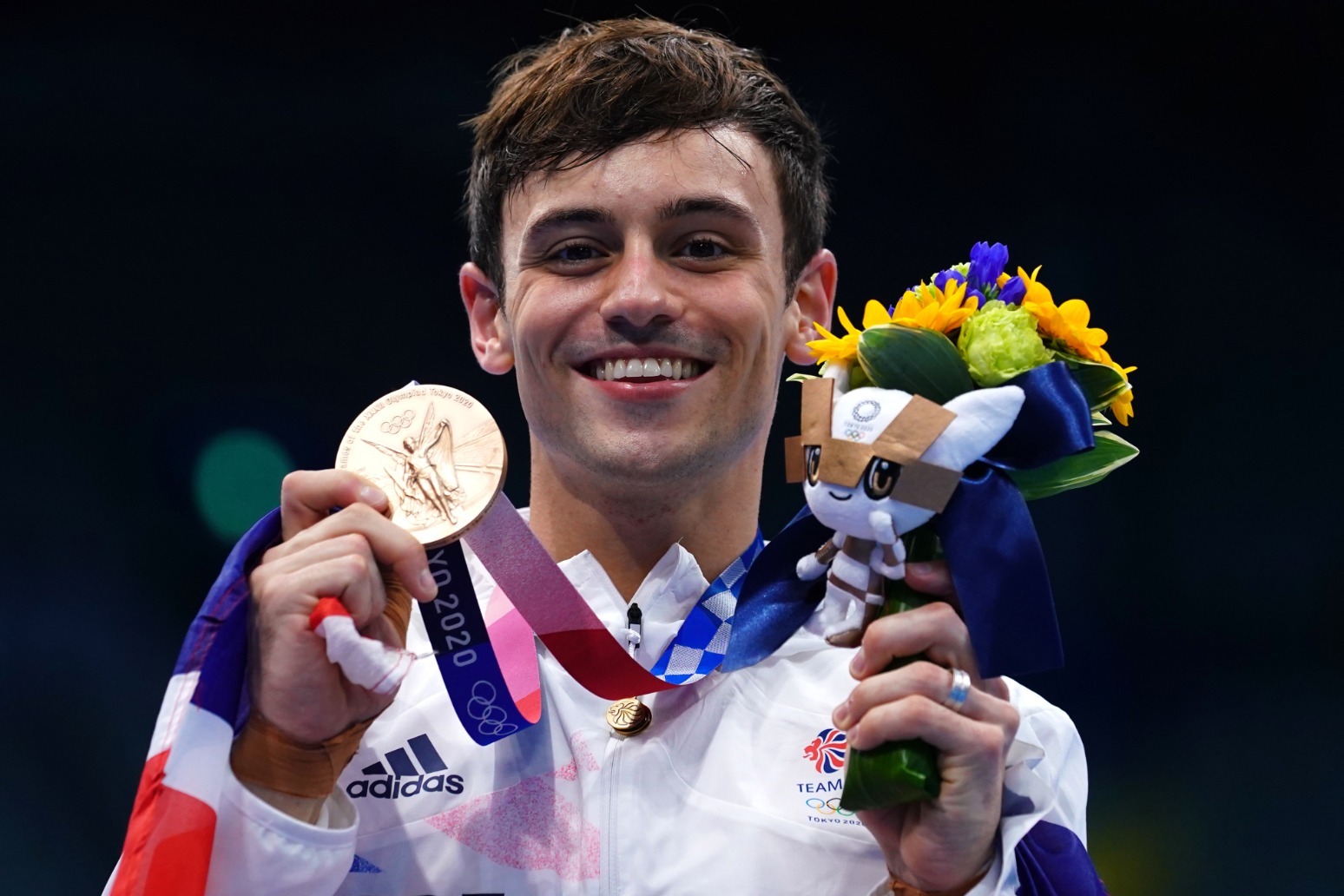 Tom Daley has dropped a further hint that he will banish thoughts of retirement and target the defence of his Olympic diving title in Paris in 2024.

Daley won men’s 10-metre synchro gold with team-mate Matty Lee in Tokyo and said in the wake of his success that he was likely to make a decision on his future before the end of the year.

Speaking in the upcoming edition of GQ magazine, the 27-year-old said he believes he is still yet to reach his peak in the sport.

“So there are lots of decisions to be made in the next year or so.

“This time that I’ve had since the Olympics, when I’ve not been diving, I’ve realised, you know what? I actually miss it. I actually do like diving! It’s something that I would probably do recreationally anyway.”

:: See the full feature in the GQ Heroes issue available on digital download and on newsstands Friday 5th November.