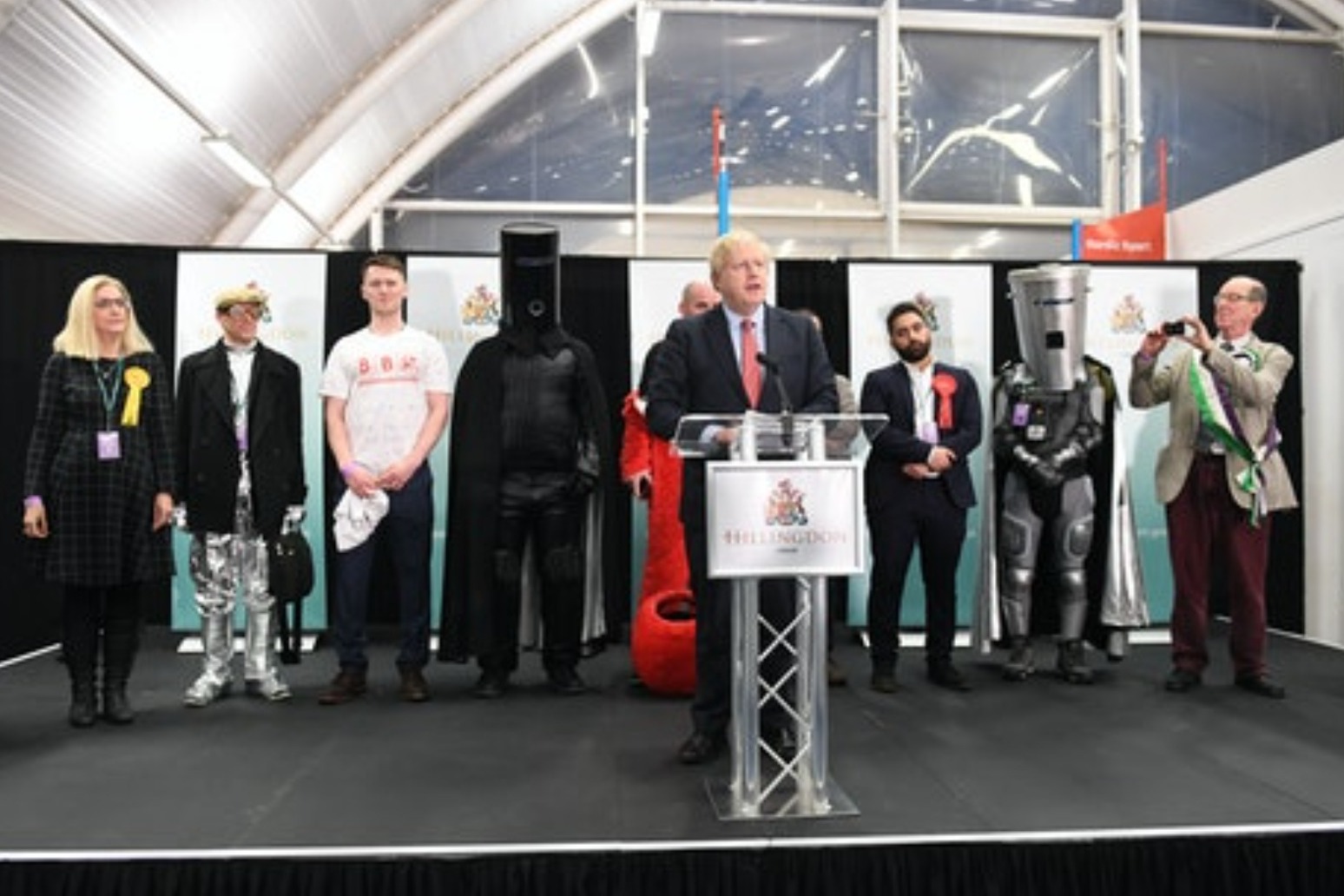 The Conservatives spent more than £16 million on the last general election campaign, a watchdog has said.

The Electoral Commission stated that the party spent £16,486,871 across the country in order to gain its 80-seat Commons majority in December 2019.

The biggest chunk of the money, £5,818,998 went on “unsolicited material to electors”, the commission said.

Figures for the Labour Party have yet to be published as its financial submissions to the commission were late due to the coronavirus outbreak.

The cost of the Ukip general election push was £8,761.

The figures for other parties will be released in batches, the commission said. 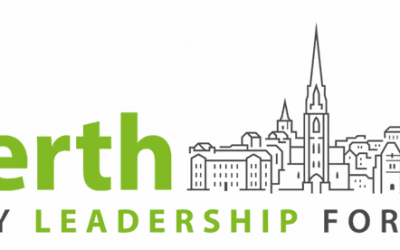