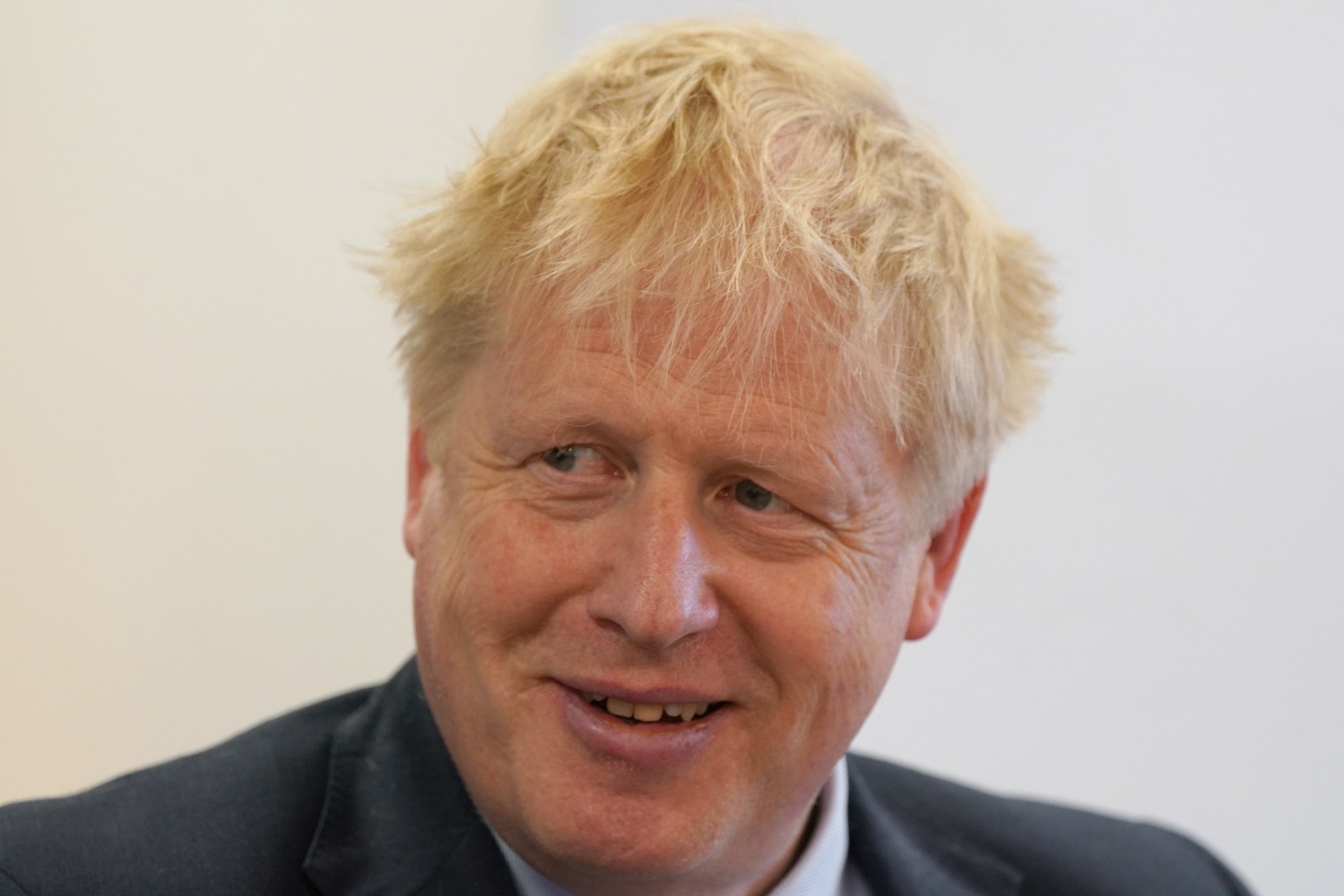 Boris Johnson has been accused of misleading Parliament by one of his own MPs as the number of Tories calling for him to resign over No 10 lockdown parties continues to grow.

Veteran Conservative Sir Bob Neill and 2019 entrant Alicia Kearns both voiced their dissatisfaction with the Prime Minister’s insistence that he had not broken coronavirus rules by attending leaving-dos for departing officials.

Sir Bob, a qualified barrister and chairman of the Commons Justice Committee, confirmed he had submitted a letter of no confidence in Mr Johnson’s premiership following the publication of Sue Gray’s report into Downing Street partying.

Ms Kearns said the senior civil servant’s inquiry demonstrated that Mr Johnson had been “complicit in the holding of many goodbye parties for his staff” which the backbencher said “displayed a complete disregard” for Covid restrictions in place at the time.

The Rutland and Melton MP said she had reached the conclusion that the “Prime Minister’s account of events to Parliament was misleading”.

When reports of lockdown breaches at the top of Government first surfaced, Mr Johnson repeatedly told the Commons coronavirus rules had been adhered to in Downing Street.

In her report, Ms Gray found the Prime Minister – who was slapped with a fine by police for attending his own birthday bash in June 2020 when indoor mixing was forbidden – attended a number of leaving-dos in No 10 during the lockdown months in England, often giving speeches about departing officials.

But he has insisted these were work events – a conclusion he said was backed up by the Metropolitan Police opting not to fine him for being present at such gatherings – which only became raucous after he left, with Ms Gray detailing excessive drinking and altercations at one such gathering.

According to The Daily Telegraph, Ms Kearns has also handed in a no-confidence letter to Sir Graham Brady, chairman of the 1922 Committee of backbench Tory MPs, but she did not explicitly state that in her Facebook post.

Her alleged involvement in January in a plan by a group of 2019 intake Tories to oust Mr Johnson saw the reported schemers given the nickname of the “pork pie plot” due to Ms Kearns representing Melton Mowbray.

In her social media post, Ms Kearns added: “To say we just need to ‘move on’ is to treat with contempt and disregard the sacrifices of … our entire country.

“My position remains unchanged since January, and the Prime Minister continues not to hold my confidence.”

The growing backbench pressure comes as polling company YouGov produced new modelling which suggested the Conservatives would lose all but three of 88 “battleground” constituencies if a general election were held on Saturday, putting Mr Johnson’s majority in jeopardy.

Only Ashfield, Bassetlaw, and Dudley North would remain blue, according to YouGov.

A separate poll by Opinium found that Mr Johnson’s net approval rating had dropped by two points to minus 30 since Ms Gray’s report landed on Wednesday and more than half of the 2,000 UK adults surveyed thought he should resign.

That opinion was backed by Sir Bob who said a “change in leadership is required” if trust in the office of Prime Minister and the political process was to be restored following the so-called partygate saga.

In a post on his website, the former minister declared that he did not think the Prime Minister’s explanations were “credible” for why he attended events in No 10 while the rest of the country was subject to rules that “caused real pain”.

A vote on the Prime Minister’s future will be held if 54 of his MPs write to Sir Graham demanding a confidence vote in their leader.

At least 20 Tories have publicly called for his resignation so far, although more may have penned letters given it is a secret process.

Despite facing criticism over his partygate defence, the Prime Minister chose to announce changes to the ministerial code on Friday in a move his rivals said watered down punishments for ministers.

An update said ministers will not automatically lose their jobs if they breach the standards code, and can instead apologise or possibly have their salary suspended instead.

Chris Bryant, the Labour chairman of the Commons Standards Committee, labelled the changes a “disgrace”.