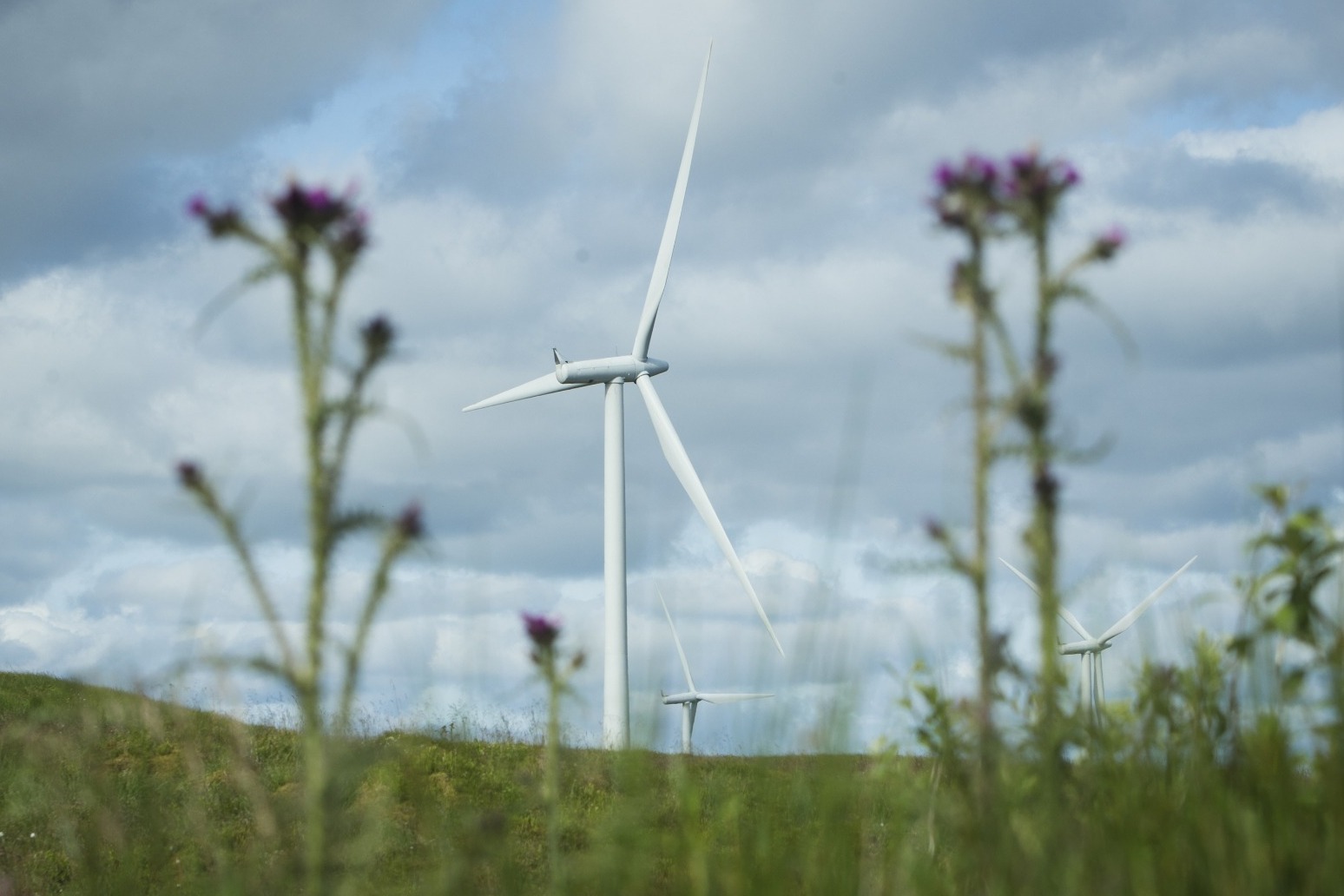 A leading Tory environmentalist is to begin a tour of the UK in defence of green policies on Thursday amid “siren calls” to abandon net zero in the face of the cost-of-living crisis.

Chris Skidmore, a Conservative MP and former energy minister, will visit Liverpool and Manchester on the first leg of his year-long tour, as Liz Truss outlines her policy on energy bills and the cost of living.

Mr Skidmore said: “Three years ago I signed net zero into law and in 2019 all major political parties committed to net zero by 2050 or sooner.

“The new government must not listen to siren calls to row back on environmental commitments when the solutions to the multiple crises we face, from climate to the cost of living, are complementary.”

Rising energy bills have led some commentators, including figures within the Conservative Party, to blame net zero policies for the cost-of-living crisis, but Mr Skidmore said green policies would make the UK more resilient against rising gas prices.

He added: “This net zero and nature tour will show the massive public and political support for action, away from debates in Westminster which are increasingly alien to businesses, local authorities and charities, who see the economic and environmental reality – and are cracking on with the job.”

At the same time, Parliament’s All-Party Environment Group, chaired by Mr Skidmore, has written to Liz Truss urging her to recommit to reaching net zero by 2050, expand the use of renewable power and insulate more British homes to bring down bills permanently.

The cross-party group of MPs has also called on Ms Truss to attend the UN biodiversity summit in Montreal in December.

During the leadership campaign, Ms Truss told the Conservative Environment Network that she supported the UK’s net zero target, but also spoke out against using agricultural land for solar farms.

On Thursday and Friday Mr Skidmore will visit sites in the North West including a decarbonisation site in Liverpool, an energy efficient housing project in Salford and a peat restoration project in Oldham.

The former energy minister’s “net zero” tour has been in the planning for months, with Mr Skidmore telling the PA news agency in May that he was intending to embark on a “Rolling Thunder” tour to counter “populist” opposition to net zero.

After launching in the North West, the tour will continue throughout the UK over the course of the next 12 months.