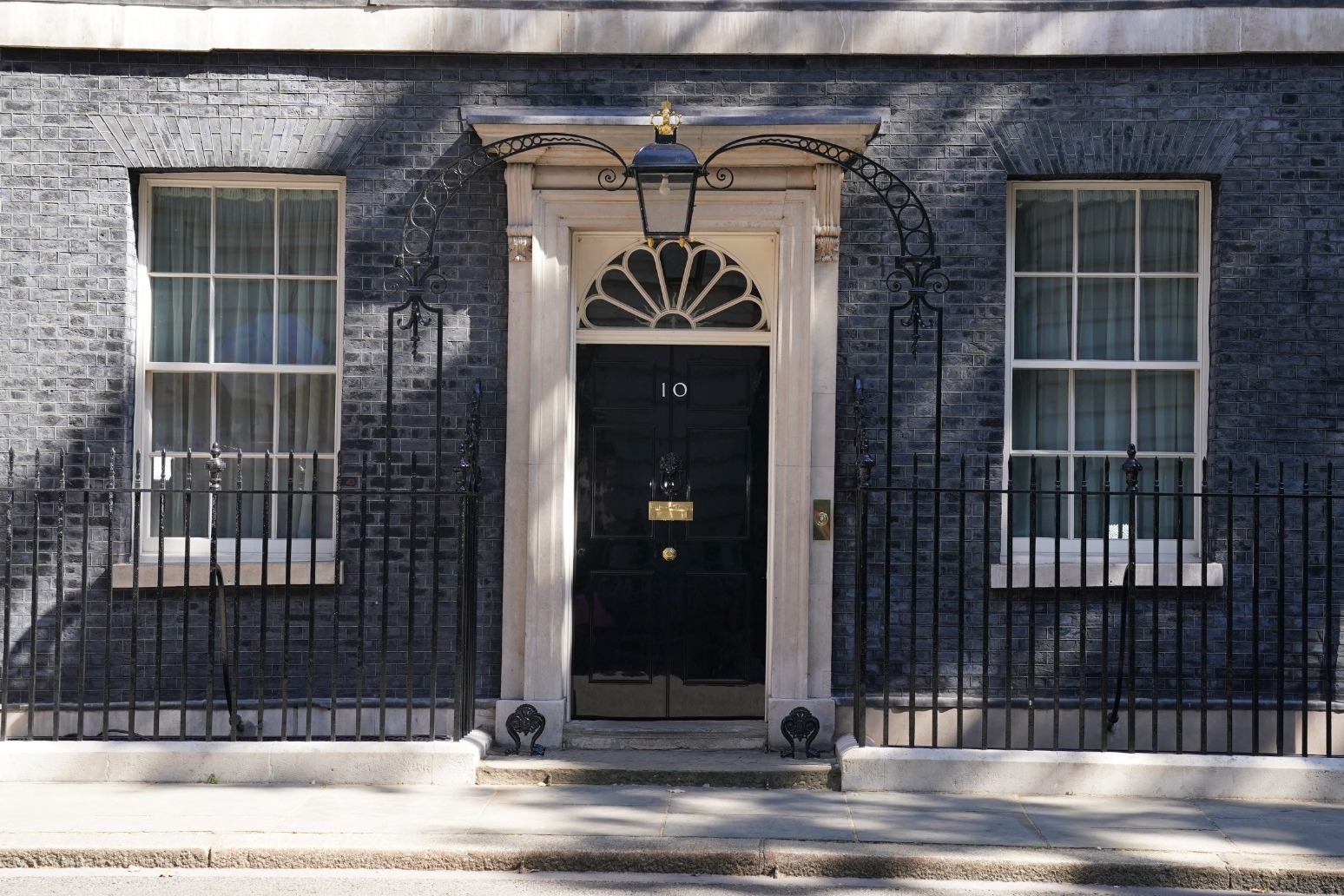 A final vote of Tory MPs on Wednesday will select the two candidates to be put to the party’s membership in the race for No 10.

Liz Truss and Penny Mordaunt are battling to win over Kemi Badenoch’s supporters after she was knocked out of the contest, and face frontrunner Rishi Sunak in the run-off.

The Foreign Secretary received a surge in support in the penultimate ballot, putting her within touching distance of Ms Mordaunt as the right of the party appears to be coalescing around her.

The momentum of her latest result now puts her favourite to face Mr Sunak in the head-to-head competition to win a ballot of Conservative members, with that result being announced on September 5.

The candidates are battling to replace Boris Johnson, who will face his final session of Prime Minister’s Questions in the Commons at noon.

Ms Truss picked up 15 votes to command the support of 86 Tory MPs on Tuesday, after 31 votes were freed up by the elimination of Tom Tugendhat a day earlier.

Ms Mordaunt increased her share by 10 to sit on 92, while Mr Sunak gained an extra three votes to put him in 118, just shy of the number effectively guaranteeing him entry to the final phase.

Ms Badenoch came last in the ballot on 59 votes, with Ms Truss believed to be more likely to pick up a significant number of those votes than Ms Mordaunt.

The rival campaigns accused one another of transferring votes in a bid to boost their own positions, with David Davis, a backer of Ms Mordaunt, saying it was the “dirtiest campaign” he had ever seen.

“Rishi just reallocated some … He wants to fight Liz, because she’s the person who will lose the debate with him,” the former Cabinet minister told LBC Radio.

Mr Sunak, the former chancellor, received a blow in the latest limited polling of the party membership, which forecast he would lose against both of his remaining rivals in the run-off.

Ms Mordaunt, the trade minister, said: “We are so nearly across the finish line. I am raring to go and excited to put my case to members across the country and win.”

She thanked Ms Badenoch, the former equalities minister, and praised her “fresh thinking and bold policies” in a possible pitch to begin winning over her now-floating voters.

In Spectator podcast hustings on the eve of the final ballot, Ms Mordaunt said the Tory brand had “not been helped by some of the TV formats” as she called for “some positivity and some professionalism” to be restored to the often bitter race.

Ms Truss, who is being backed by Mr Johnson’s most loyal allies, insisted the party’s reputation is “in a positive place”.

Mr Sunak’s campaign focused on polls showing that he could beat Labour leader Sir Keir Starmer and “is the candidate the public think would make the best PM”.

Who the Tory membership favours is hard to judge because of the low levels of participation in existing polling.

But a YouGov survey of 725 party members over Monday and Tuesday saw Mr Sunak losing against all of his remaining rivals by large margins.

Ms Mordaunt, who had been put ahead in recent weeks, was losing to both Ms Truss and Ms Badenoch in head-to-heads by narrow margins.

The current size of the Conservative membership is unknown, but at the last leadership election in 2019 there were around 160,000 members, and insiders expect it to have grown, meaning the polling is not representative of the party.

A spokeswoman for the Truss campaign said: “Now is the time for the party to unite behind a candidate who will govern in a Conservative way and who has shown she can deliver time and again.”