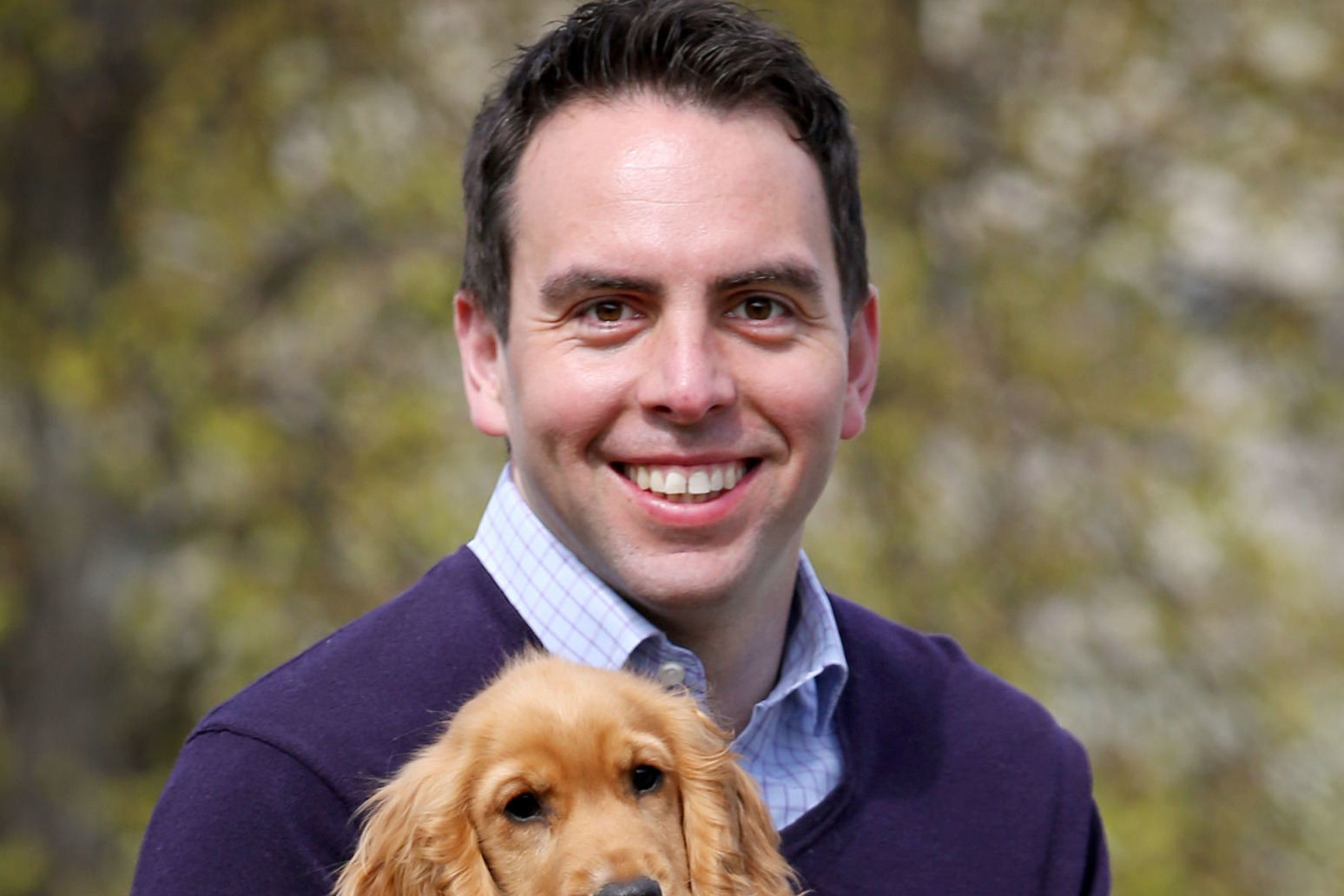 Plans for a new law creating a specific offence of stealing a dog – with this punishable by up to five years in prison – are to be debated at Holyrood.

Tory MSP Maurice Golden plans to introduce a Member’s Bill to the Scottish Parliament calling for the change.

He insisted the move was necessary as the law as it currently stands has “very little deterrence for those plotting this despicable crime” with “no recognition of the importance of a dog” to their owners.

A formal consultation on Mr Golden’s proposed Bill is expected to begin next month.

Ahead of that MSPs will consider the issue in a member’s business debate in the Scottish Parliament.

It comes as charities estimated that thefts of dogs increased by as much as 170% during the Covid-19 pandemic, as demand for canine companions soared.

However there is currently no specific legislation targeting those criminals who steal dogs – with the matter instead simply being considered as theft in the same way as it would for household items.

Mr Golden said that meant dogs were treated as a “commodity” when they are in fact “valued members of the family”.

The MSP, who won the Holyrood Dog of the Year contest in 2018 with his pet Leo, said: “As it stands there is no specific offence for stealing a dog.

“That means those responsible are more likely to get off the hook, there’s very little deterrence for those plotting this despicable crime, and no recognition of the importance of a dog.

“But they are so much more. They are valued members of the family and, in many cases, they are the most valuable and treasured part of someone’s life.

“The law must reflect that and those who steal dogs should be punished severely.”

The Conservative MSP for North East Scotland said the debate on Wednesday marks “an important stage for what is a very important Bill”.

He said: “MSPs from almost all parties are supportive of my proposals, and this will be a chance for them to debate this further and place their backing on record.”

Mr Golden continued: “I look forward to debating the details of this with MSP colleagues across the political spectrum and moving on to the next stage of this process.”