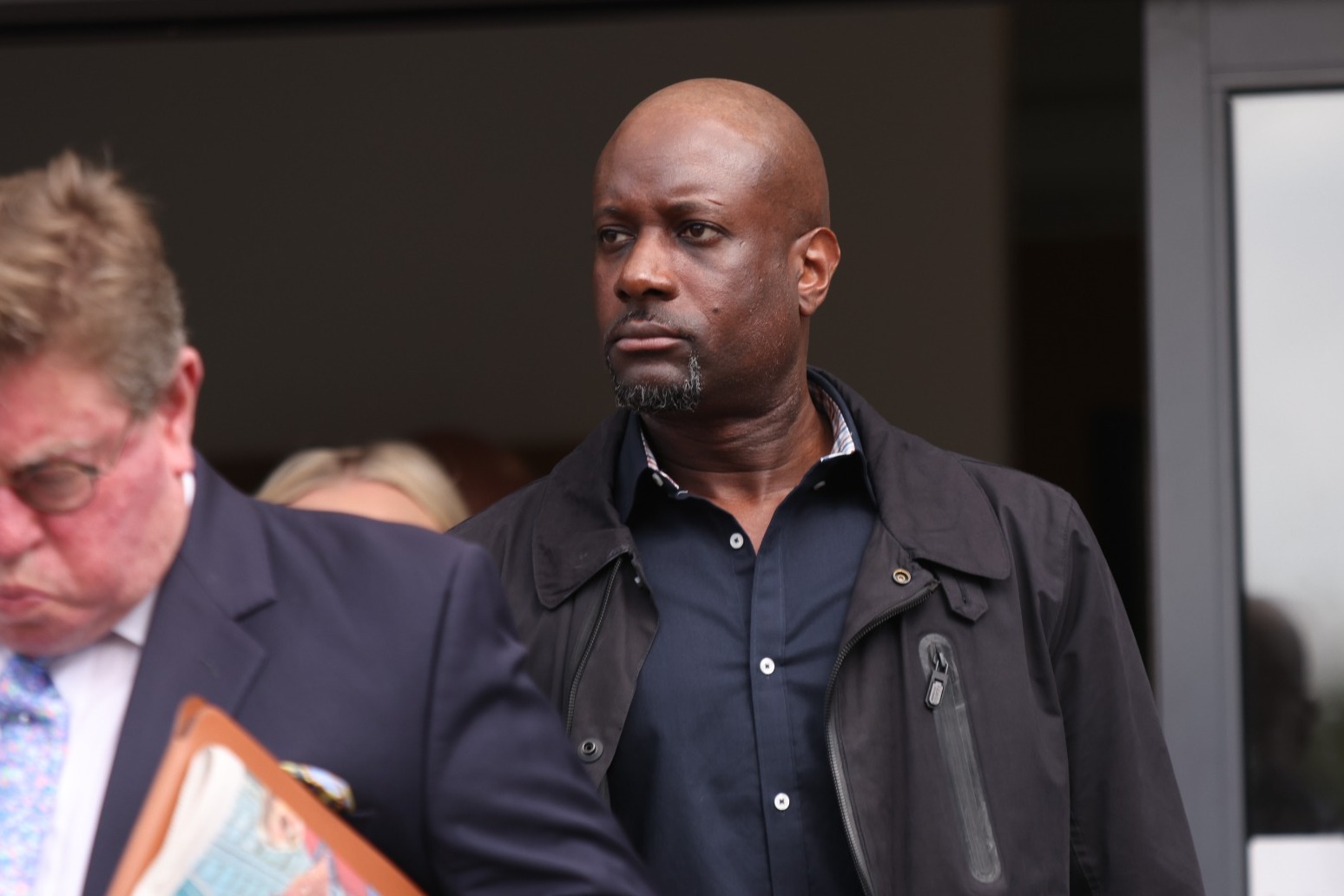 Transport for London and FirstGroup-owned Tram Operations Limited have indicated they will plead guilty to health and safety failings over the 2016 Croydon tram crash.

Seven passengers died and 51 were injured when a tram derailed in south London on November 9 2016.

Friday’s hearing at Croydon Magistrates’ Court was the first to take place in relation to a criminal prosecution regarding the crash.

Driver Alfred Dorris, who is accused of an alleged failure as an employee to take reasonable care of passengers, indicated a not guilty plea.

He stood in the dock wearing a navy shirt and black jacket.