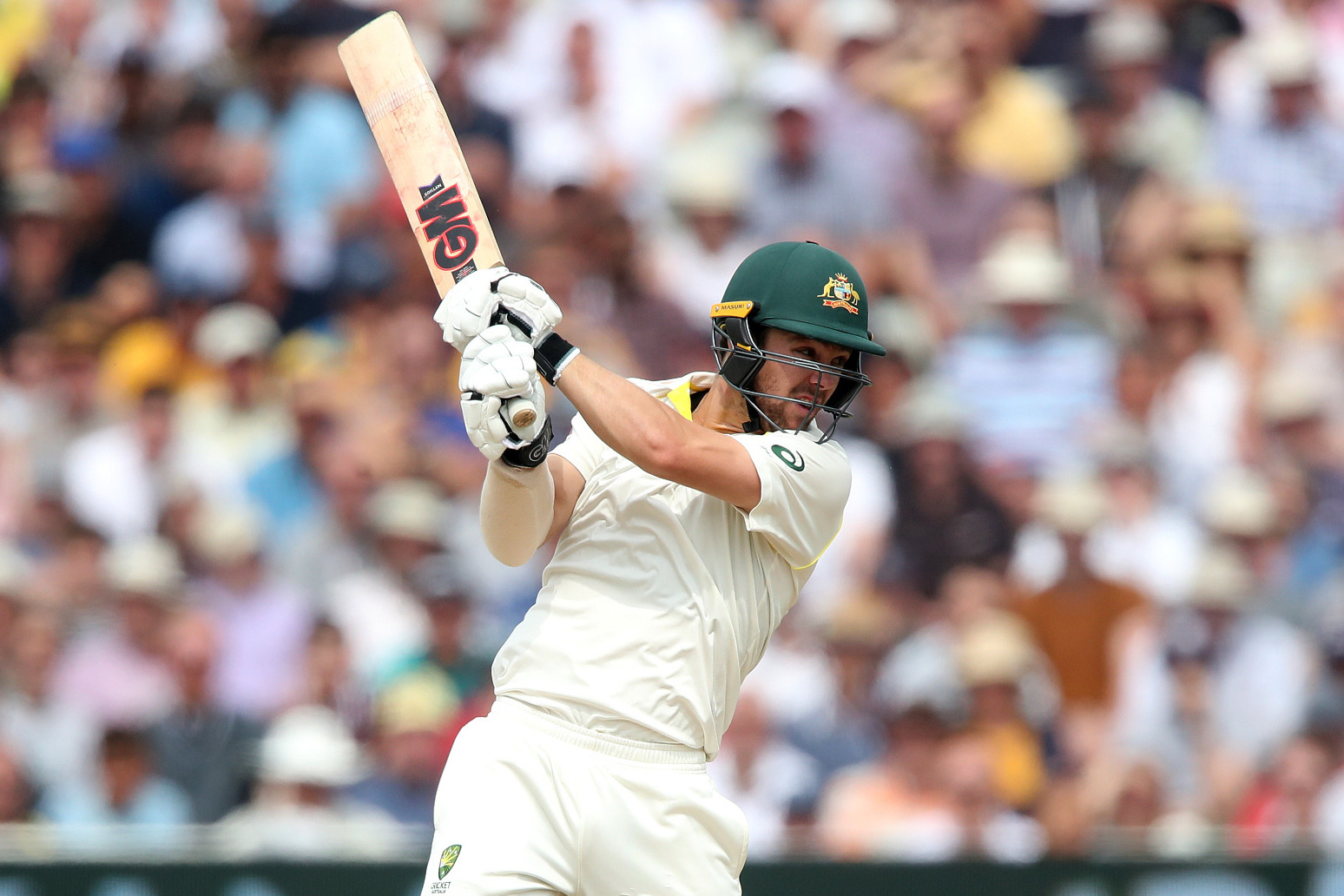 He will captain the side in the 2022 County Championship

Australian batter Travis Head will return to Sussex for the 2022 season and captain the club in the LV= Insurance County Championship.

The 27-year-old, who has played 19 Tests for his country, will feature in all formats for the south coast county and be available from the start of the new campaign.

Head will take over as skipper of Sussex’s red-ball team from Tom Haines, who was only handed the role in August after Ben Brown was relieved of the captaincy.

“I can’t wait to come back to Hove. There was a great environment last summer and I loved being part of Sussex,” Head said.

“There’s unfinished business for me and the squad as a whole, so I was very eager to come back, compete hard and perform well. I’m over the moon to be getting the opportunity to do that.

“I’m equally pleased to be captaining the Championship side and I want to lead from the front as we continue the journey to bring success back to the club.”

Head has been Australia’s vice-captain in the past and has scored centuries in both Test and one-day international cricket.

Ian Salisbury, Sussex’s County Championship and List-A head coach, added: “Travis was incredible in the way he conducted himself, whether in the dressing room or on the field.

“He’s exactly the kind of person we want in our environment and around our youngsters.

“We’re very keen to make the most of that as well as harnessing his leadership experience with South Australia, and that makes him exactly the right choice to captain the Championship team next season.”