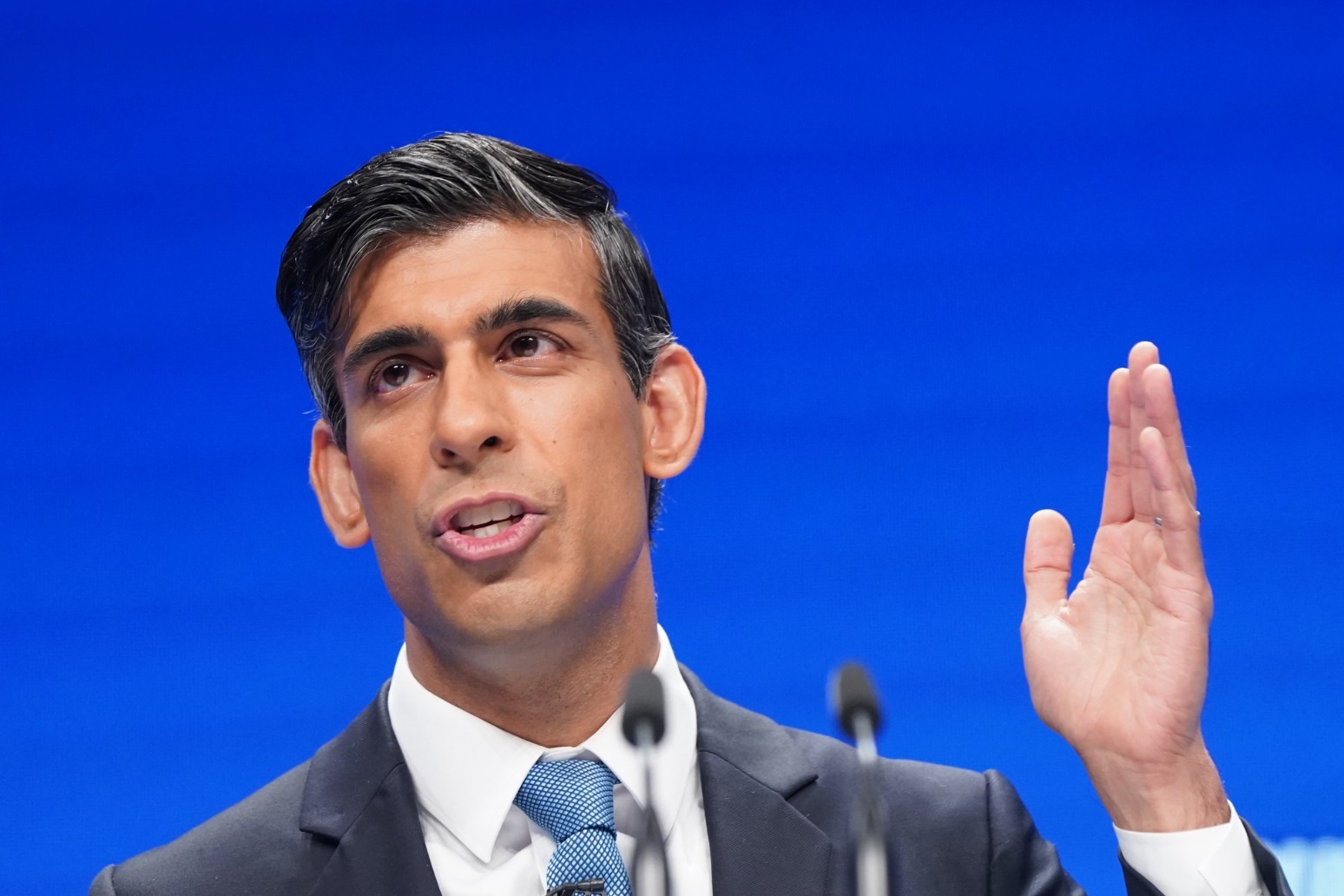 Some Treasury staff who worked on the Autumn Spending Review last year had office drinks while England was in lockdown, it has been reported.

It comes after more than a week of controversy over allegations of rule-breaking festivities in Downing Street in the run-up to last Christmas.

The Times reported that around two dozen civil servants were present for the drinks on November 25, 2020.

The newspaper quoted a Treasury spokesman as confirming that a “small number” of staff had “impromptu drinks around their desks”.

At the time non-essential shops, leisure and entertainment venues were closed as well as pubs, bars and restaurants, and people were urged to stay at home except for limited reasons including work if it could not be done from home.

The Times said Chancellor Rishi Sunak was not at the event and that it is understood he was not aware of it at the time.

A Treasury spokesman told the paper: “In line with the guidance at the time, a number of staff came into the office to work on the Spending Review 2020.

“We have been made aware that a small number of those staff had impromptu drinks around their desks after the event.”

Downing Street said it has cancelled any plans to hold a Christmas party this year.

It came as Boris Johnson’s ex-aide Dominic Cummings said there are “lots” of photos of parties in No 10 that will “inevitably get out”.

Mr Cummings dismissed defences from the Prime Minister’s allies that he would not have known about celebrations going on under his roof amid signs Mr Johnson’s popularity is slumping.

No 10 said Mr Johnson retained full confidence in Jack Doyle to serve as communications director despite ITV reporting he addressed up to 50 people and made a speech at one party on December 18.