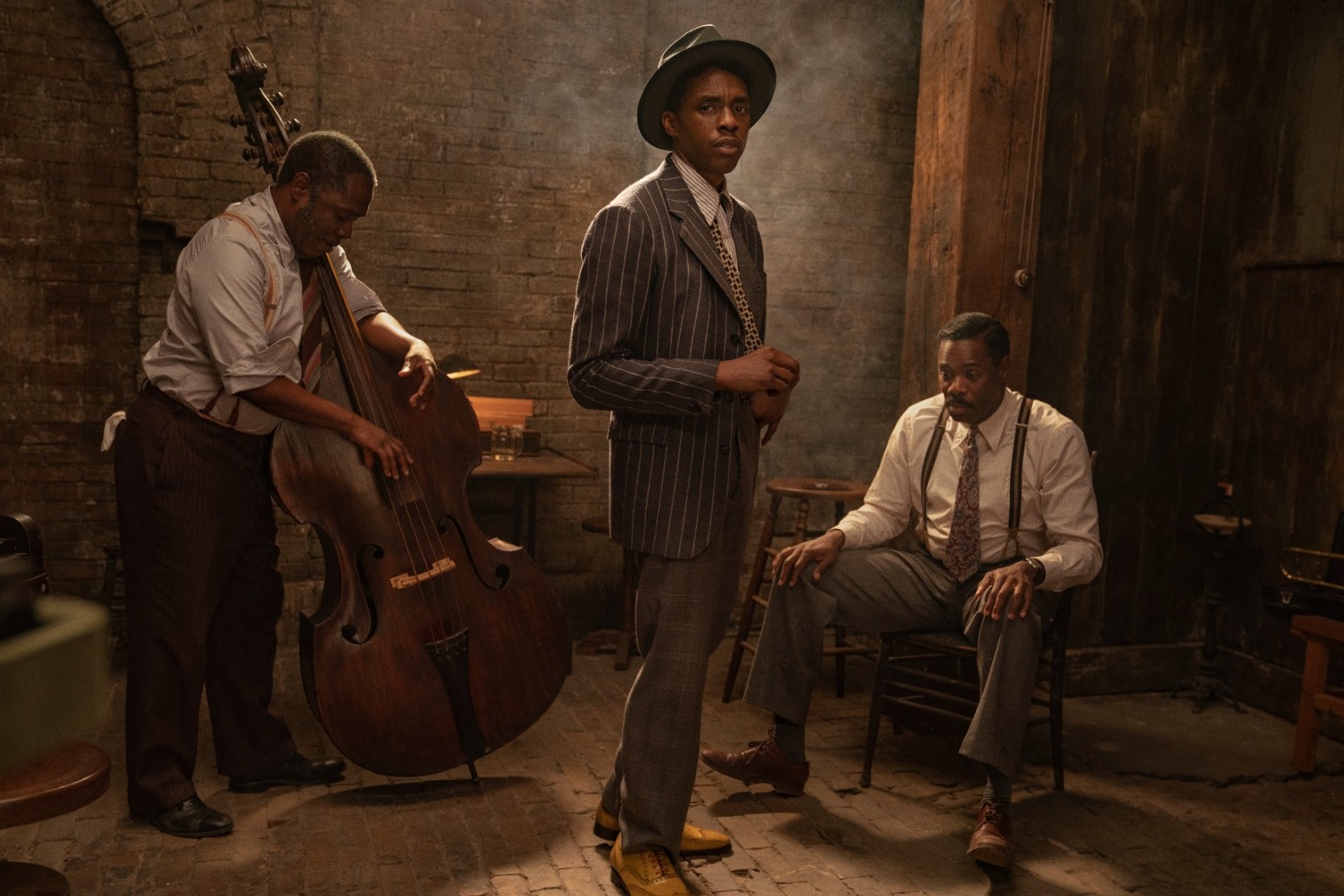 Lupita Nyong’o has paid tribute to Chadwick Boseman on the first anniversary of her Black Panther co-star’s death.

A year on from his death, Nyong’o said his legacy lives on.

Alongside a picture of the pair laughing together, she wrote on Instagram: “I did not know that I could miss both his laughter and his silence in equal measure. I do. I do…

“One year after his passing, the memory of @chadwickboseman remains this alive in me.”