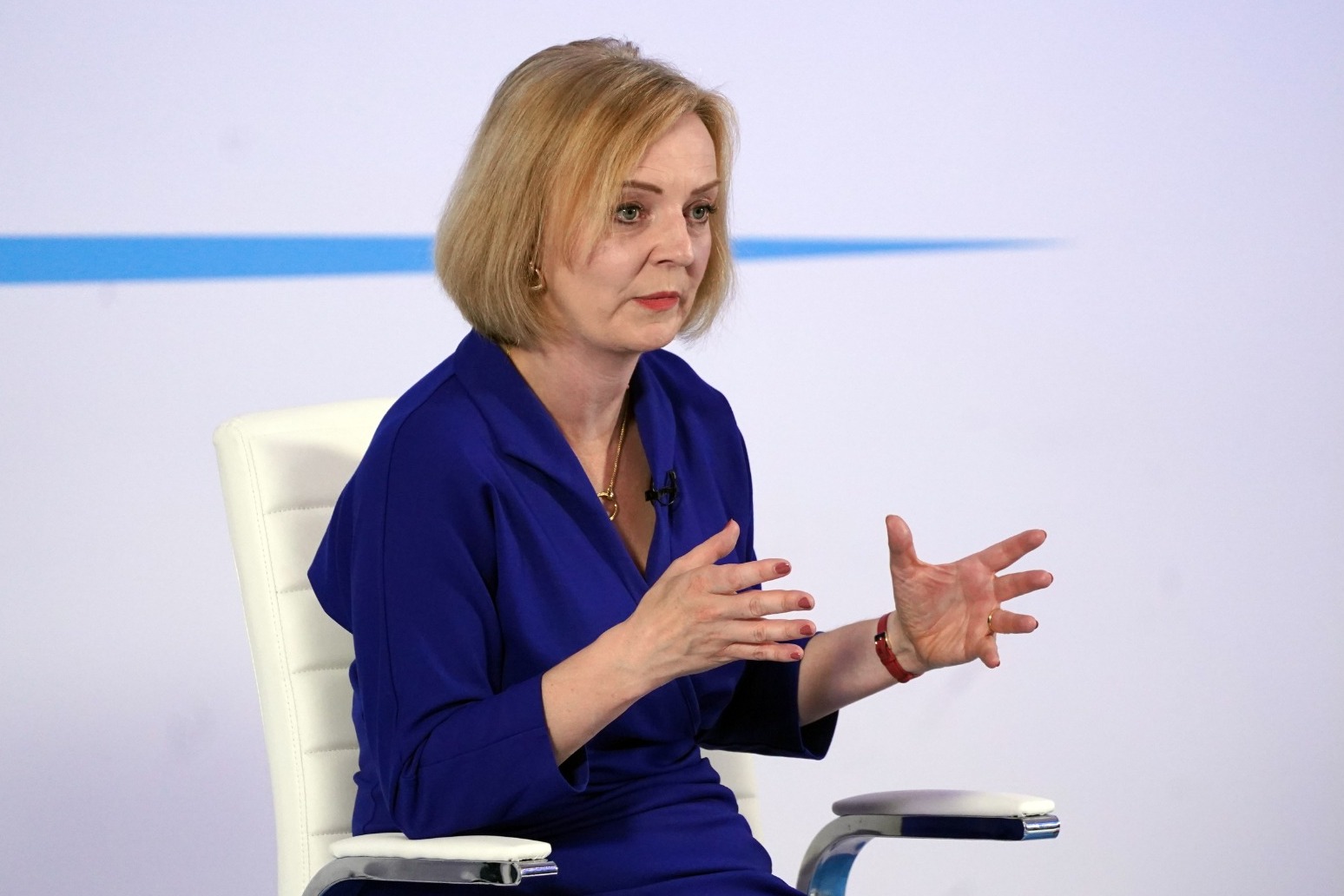 Liz Truss’s plans to combat the cost-of-living crunch would leave four million families “out in the cold”, Labour has claimed.

Assuming that any further direct support for families introduced by Ms Truss would be rolled out only to those on benefits, the party calculated that millions with children would miss out on the extra help.

Ms Truss previously signalled she could help firms and households with soaring energy bills with direct support this winter.

She was looking at assistance “across the board” despite in the past insisting she was focused on slashing taxes, rather than what she termed “giving out handouts”.

The Foreign Secretary has since promised “decisive action” to deliver “immediate support”.

In an article for the Daily Mail, she repeated her pledges to cut taxes, including by reversing the national insurance hike, and slash green levies on energy bills.

But she argued it was not “right” to announce the full plan before the contest is over or she has seen all the analysis being prepared in Whitehall.

Labour based its calculations on an article in The Sun stating that Ms Truss was planning some targeted support for the poorest families and pensioners.

On the assumption that the assistance for families would only cover those on benefits, the party concluded that 3.7 million with children would lose out on the extra help.

A couple with one child both earning the average wage on a full-time basis and living outside of London would not be eligible for additional support in this scenario, Labour said.

The party also claimed that, depending on where they live, a couple both on the minimum wage and working full time with one child would not benefit from this plan.

It said there were almost 100 areas where families on an average wage would lose out in this situation, including Teesside, Ipswich, Darlington and Colchester.

Meanwhile, Labour has claimed that its own plan to freeze energy bills this winter would save someone on the minimum wage more than £40 a week.

It comes after its sums were called into question by fact-checkers on Friday, who claimed the party had not taken into account that people use more energy in the winter, causing it to underestimate the cost of its proposals by at least £5 billion.

Labour sources disputed charity Full Fact’s analysis and said the party had costed its plans based on consultation with industry regulator Ofgem.

Rachel Reeves, Labour’s shadow chancellor, said: “Under the Conservatives’ watch, the energy crisis and spiralled out of control and now more households than ever are facing soaring bills they’ll struggle to cover.

“People deserve a government that is on their side, one that is ready to take the action needed now to meet the scale of this national emergency.

“Instead, they have one willing to leave millions of families out in the cold.

“With Labour’s plan saving an average earner over £40 a week this winter, the Government should get behind it and take action to stop the energy price cap rising.”