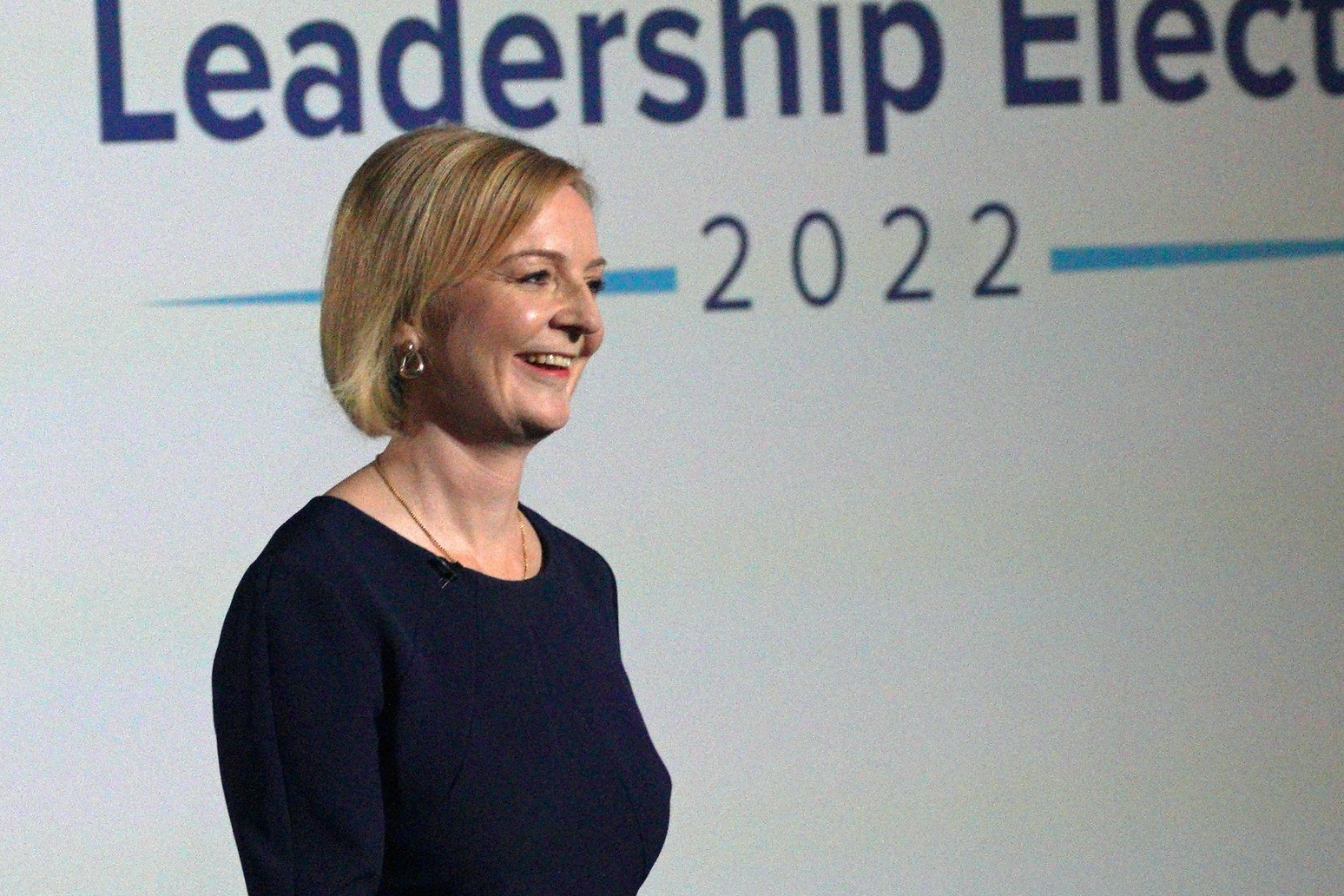 Liz Truss has promised to put the West Midlands “at the heart of our economic revival” if she becomes prime minister.

Ahead of the Conservative Party hustings in Birmingham, the Foreign Secretary set out her plan to boost growth and drive opportunity across the second most populous county in England after Greater London.

Through lower taxes, better regulation and supply side reform, the frontrunner to become Britain’s next prime minister believes she will create a favourable environment for the private sector getting behind firms in the West Midlands.

She would also put the government’s full weight behind efforts to bring a battery gigafactory to the region.

Ms Truss said: “I will put the West Midlands at the heart of our economic revival with my Conservative plan to level up.

“My bold vision for lower taxes, supply side reform and regulation that works for our businesses will utilise the power of the West Midlands economy to boost opportunity for people across the region.

“From Coventry’s cars to Stoke’s ceramics, the West Midlands is a vital part of the UK’s economic engine, and plays host to some of the most innovative industries and companies in the country.

“My plan will support and harness that power, helping our businesses grow and provide the high quality jobs that we need.

“The West Midlands can play a critical role in a new economic revolution in Britain.

“I will cut taxes on families and firms, support vital infrastructure and create new Investment Zones to deliver for the people of the West Midlands.

“I will also strengthen devolution to put more power in the hands of our excellent local leaders like Andy Street.”

Mr Street said: “Liz Truss has the right plan for the West Midlands and the determination to carry it out.

“Liz understands that we must deliver on levelling up and create new opportunities for people across the West Midlands. This means strengthening our infrastructure and ensuring our people are trained for the jobs of the future.

“It also means having a bold plan for our economy. When we do well, so does the rest of the UK.

“Liz will boost the industries critical for our success, like electric vehicle manufacturing and clean energy. And she will cut the taxes and burdens that our businesses face, giving them the confidence to invest and create the growth we need.

The Foreign Secretary’s plan comes ahead of the tenth Conservative Party hustings on Tuesday evening.

Ms Truss and Rishi Sunak will go head to head in front of an audience of more than 1,000 Conservative Party members in Birmingham.

Times Radio’s John Pienaar will present the sold-out event, interviewing each candidate and moderating questions from the audience.

The two-hour debate will be broadcast live on Times Radio from 7 to 9pm and streamed in vision on the Times Radio YouTube channel.