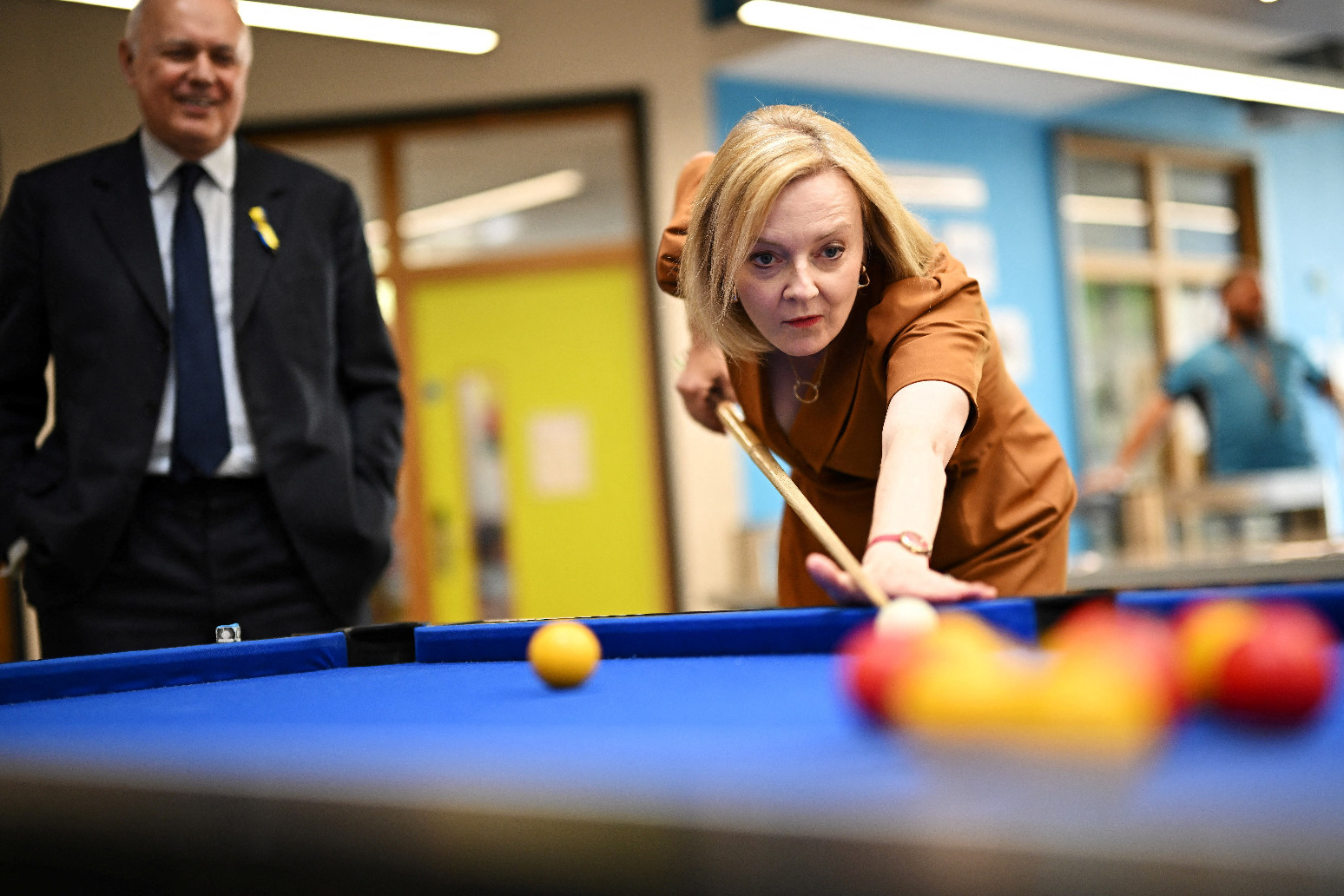 The Truss campaign has said the leadership contender will make tackling anti-social behaviour a “key priority” if she becomes prime minister.

Liz Truss used a planned visit alongside former party leader Sir Iain Duncan Smith to a youth centre in Dagenham, east London, on Monday to reiterate her commitment for police forces to “get back to basics and spend their time making streets safer”.

The Truss campaign highlighted the Foreign Secretary’s commitment to require police forces to publish homicide, serious violence, and neighbourhood crime rates, while introducing targets for a 20% reduction by the end of this Parliament.

Ms Truss would deliver on the Conservative manifesto commitment to recruit 20,000 additional police officers, and would ensure they focus on frontline policing and not be “overly burdened by form filling”, her campaign said.

Ms Truss said: “People across Britain want to feel safe on their streets. They want to know that criminals are being locked up and crime is being prevented. They want a government that takes action on tackling anti-social behaviour which we know will also help improve young people’s life chances.

“I’ll deliver on our commitment to have 20,000 more police officers. More importantly, I’ll make sure our police forces get back to basics and spend their time making streets safer.

“People can trust me to keep our streets safe, make our communities better, and deliver what I say I will.”

Rival candidate Rishi Sunak has also pledged to expand police powers to tackle anti-social behaviour and crack down on graffiti and littering.