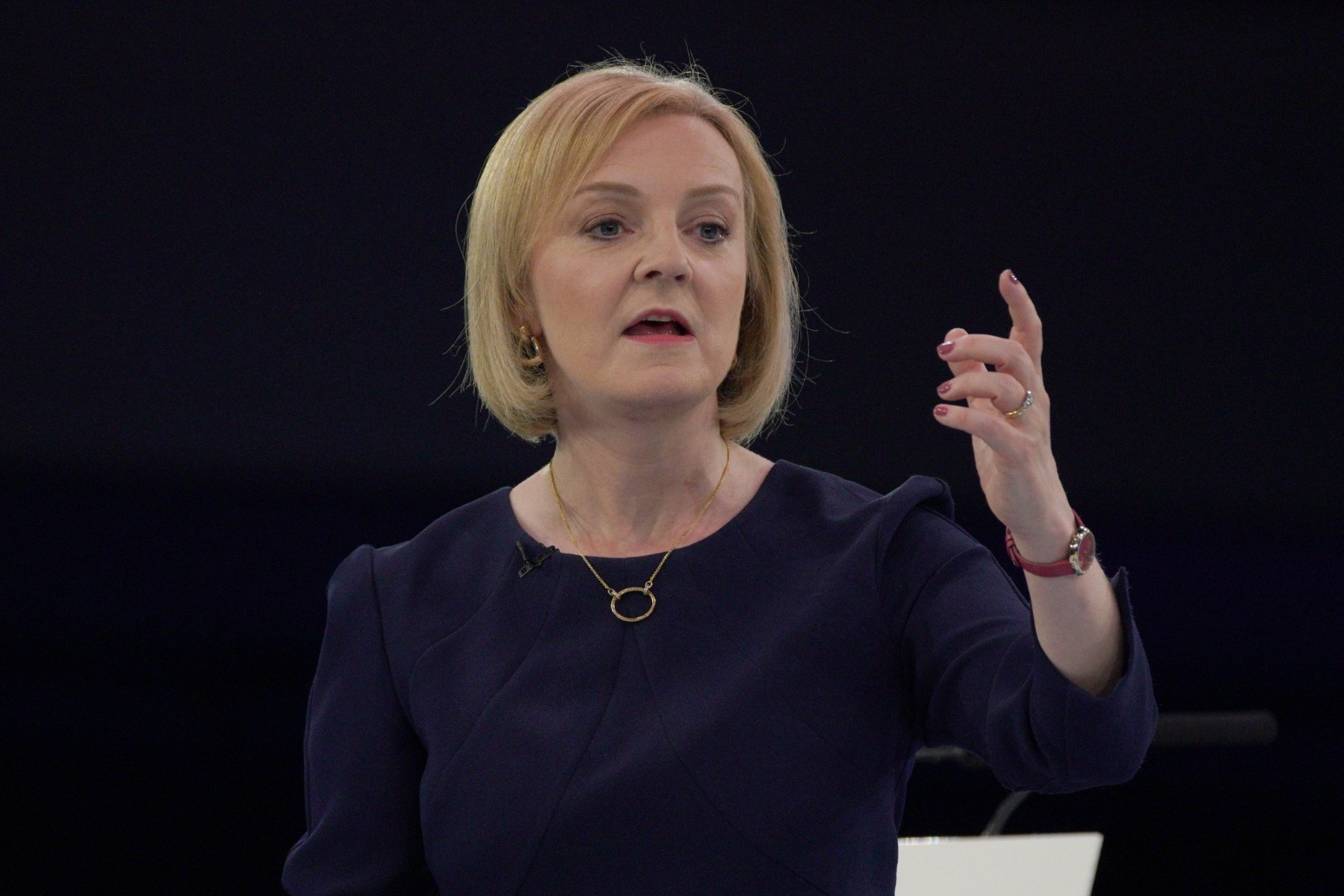 Liz Truss has been urged to be more transparent with her plans for an emergency budget to address the cost-of-living crisis.

But Conservative MP Mel Stride, who chairs the Commons Treasury Committee, called into question reports that she is not planning to ask the independent Office for Budget Responsibility for a forecast ahead of the measures she is planning for next month.

Mr Stride, a Rishi Sunak supporter, told LBC: “At the moment the Liz camp are saying I believe that there will not be any OBR forecast produced at that time and that is kind of like flying blind.

“It means that you do all these dramatic things on tax etcetera but you don’t actually know what the independent forecaster believes the impact will be on the public finances and I think that is quite a serious situation were that to come about.”

Asked if OBR scrutiny would be bureaucratic in a time of crisis, Mr Stride said: “No. We are asking for transparency and reassurance that whatever whoever wins this contest comes forward with is affordable and not reckless.”

Mr Sunak’s attacks on his opponent’s tax-cutting plans come as the race to succeed Boris Johnson enters its final fortnight.

The former chancellor’s campaign called on Ms Truss to “come clean”, and claimed her plans to borrow in order to fund tax cuts were “dangerous”.

Ms Truss has argued that tax cuts will help to grow the UK’s economy and boost prosperity.

“A Truss government would seek to act as soon as possible to help people across the UK, by cutting taxes and introducing a temporary moratorium on energy levies.”

The OBR usually requires 10 weeks to carry out an analysis of Government economic proposals, such as the Budget or Spring Statement.

Under this timeline, an OBR forecast of the emergency budget may not be possible until November.

Senior Tories have criticised the Foreign Secretary’s economic plans, with former minister Michael Gove accusing her in a Times article of taking a “holiday from reality”.

As both Ms Truss and Mr Sunak have come under increasing pressure to deal with rising costs, she has signalled she could help firms and households with soaring energy bills with direct support this winter.

An energy company boss called on the Conservatives to end the leadership contest early to address rising bills.

Bill Bullen, chief executive of Utilita, told BBC Radio 4’s Today programme: “All through the summer, we’ve been hearing about customers in distress, customers who are worried that they’re not able to heat their homes over this coming winter.

“That’s why we’re saying to the Government, you’ve got to take this decision to freeze prices at their current level right now.

“This cannot wait until the 5th or 6th of September. The Conservative Party needs to sort themselves out, decide who the leader is going to be this week, so that the Ofgem announcement on the 26th doesn’t have to happen.”

Energy regulator Ofgem is set to announce the latest price cap on Friday, with predictions it could rise from £1,971 to around £3,600.