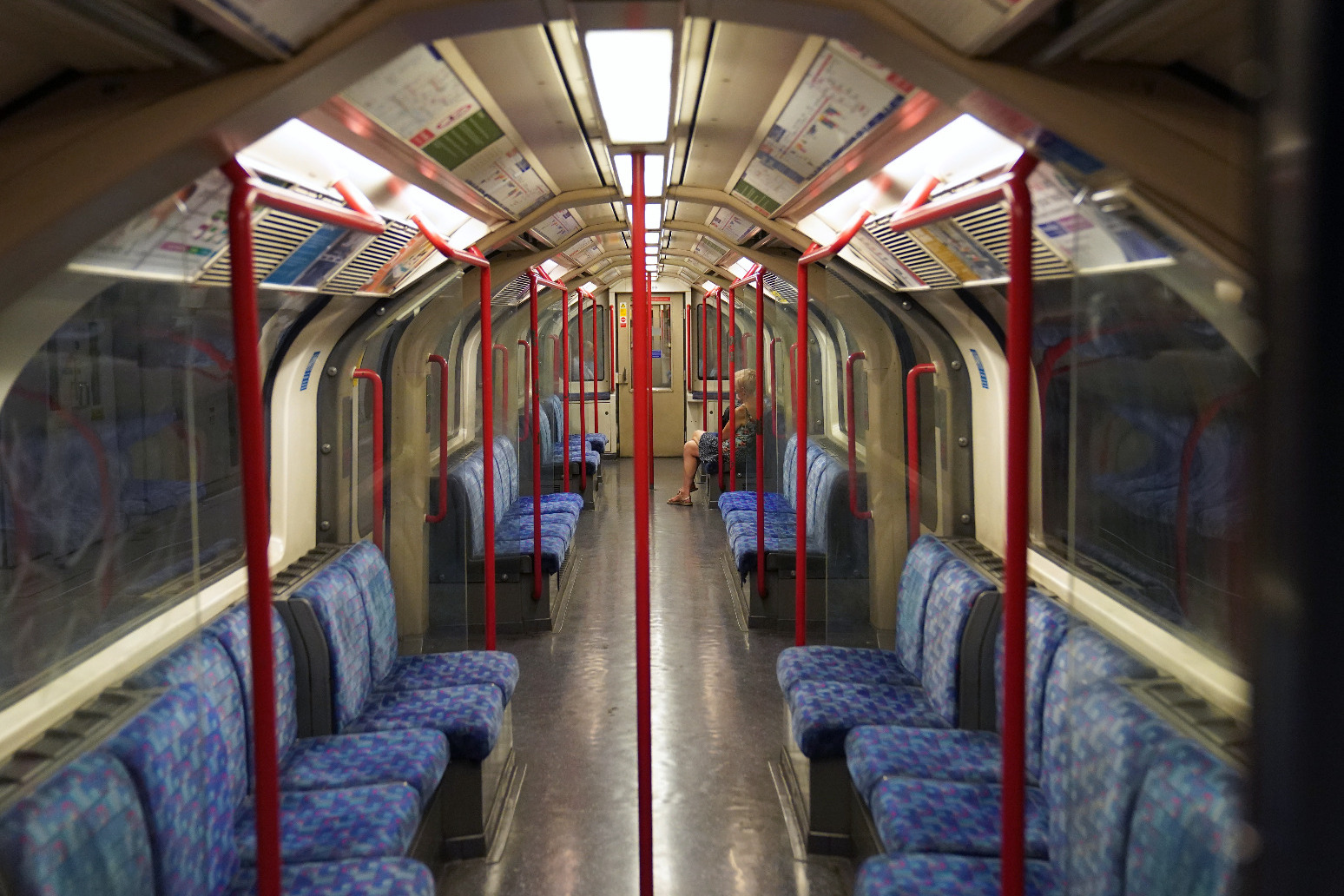 Tube passengers travelling to Heathrow via Zone 1 will be charged at peak rate from Sunday to help Transport for London (TfL) recover from the pandemic.

Commuters taking the new Elizabeth line through the central zone to London’s busiest airport will be charged £12.80, up from £10.80, while those on the Piccadilly line will pay £5.50, up from £3.50.

From Sunday the fee for an Oyster card will also increase for the first time since 2011, from £5 to £7, TfL has said.

The increases are expected to generate an additional £27 million per year and support TfL’s target to achieve “financially sustainable operations” by April 2023, according to the operator.

Journeys to Heathrow Airport which avoid Zone 1 will continue to have an off-peak fare, while journeys ending at stations before it will not be affected.

The changes have been introduced after the school summer holiday to minimise disruption to families and visitors, TfL said.

London Mayor Sadiq Khan said the increase was chosen on a route which will have the least impact on commuters struggling with the rising cost of living.

Mr Khan said: “Raising more money from fares was a condition of our funding deal with Government.

“This fare increase was chosen as one which would have a lower impact on Londoners currently worried about the cost of living, and to ensure that journeys that avoid Zone 1 will not be affected, helping to protect those living near and working at the airport.”

Shashi Verma, chief technology officer at TfL, said the current Hopper fare for buses and trams, along with the daily and weekly fare cap, will remain in place.

Ms Verma said: “Changes to the fares to Heathrow and the increase to the Oyster card fee are necessary to comply with the Government’s funding conditions.

“These will help to ensure that TfL can reach financial sustainability as soon as possible.

“Both TfL and the mayor remain committed to keeping fares as affordable as possible.

“The Hopper fare for buses and trams as well as daily and weekly fare capping continue to help keep down the cost of travel across London for everyone.”