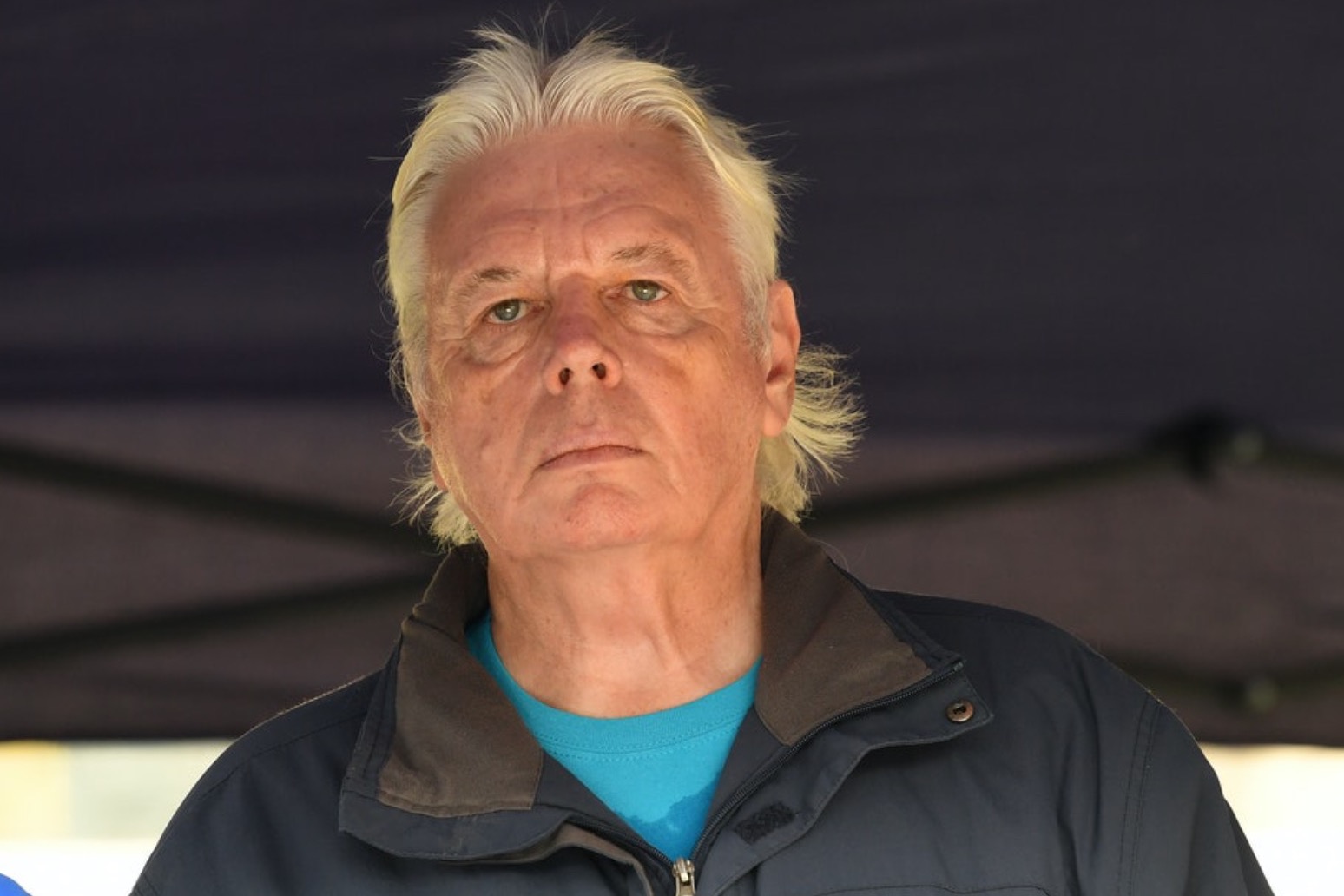 A spokesman for the social media platform said the 68-year-old had violated its rules regarding coronavirus misinformation.

In a blog post from July, Twitter wrote: “We will continue to remove demonstrably false or potentially misleading content that has the highest risk of causing harm.”

The former footballer has made controversial unproven claims about the virus on several internet platforms, including a discredited theory that it is linked to the 5G mobile network.

Famous medics including Dr Christian Jessen and former junior doctor Adam Kay have called on social networks to remove him from their platforms. They are backed by the Centre for Countering Digital Hate (CCDH), who claim his conspiracies over Covid-19 have been viewed more than 30 million times.