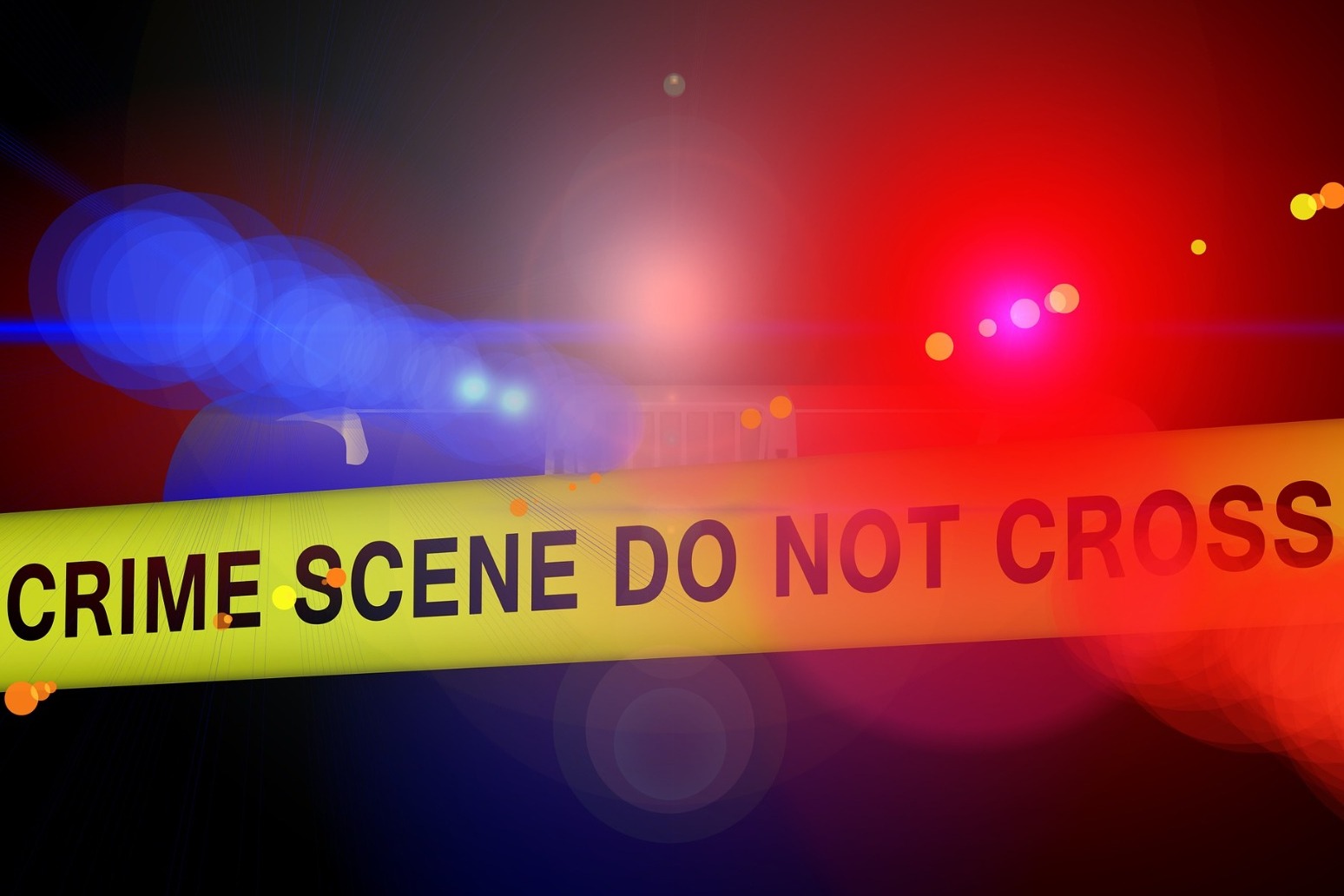 Two people have been arrested after a teenage boy was stabbed to death just minutes away from Tottenham Hotspur’s stadium in north London on Saturday.

Police were called just after midday to reports of a stabbing in Orchard Place, Tottenham, where they tried to save the 17-year-old’s life.

Despite the efforts of officers and paramedics, he was pronounced dead at the scene.

Detectives are appealing for witnesses and information, and have arrested two males in connection with the stabbing.

The boy’s family is being informed, with a post-mortem examination to take place soon.

The Metropolitan Police urged anyone with information to call 101, quoting 3580/18jun, or to contact Crimestoppers anonymously on 0800 555 111 or at crimestoppers-uk.org