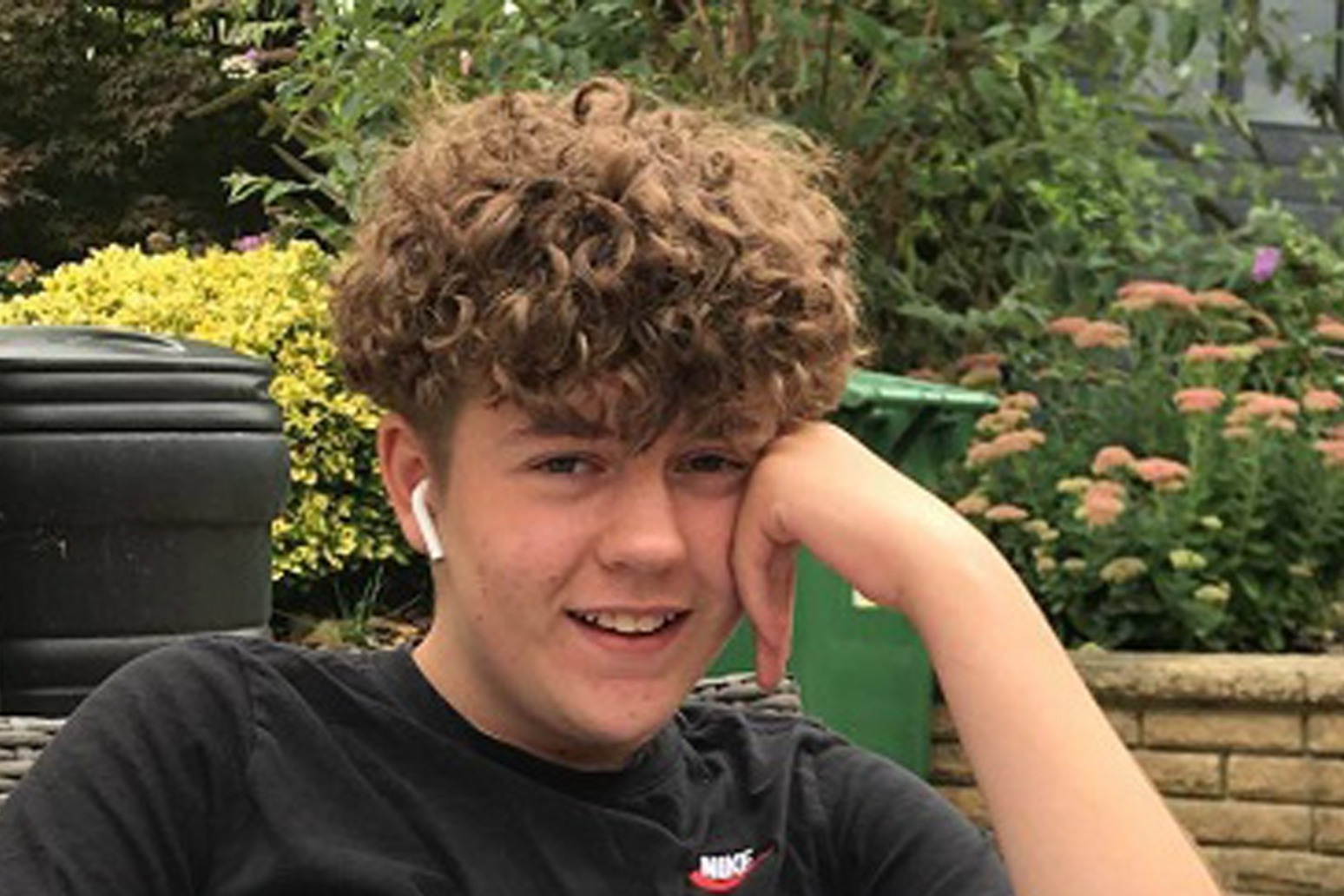 Two 14-year-old boys have been found guilty or murdering a teenage boy who was “lured” to a park in Reading and fatally stabbed.

Reading Crown Court previously heard that Olly was convinced to go to the park by a 14-year-old girl, where he was then “ambushed” by the two boys and stabbed to death.

The girl and the older of the teenage boys had both previously admitted manslaughter.

None of the three can be named for legal reasons.

The court heard both of the male attackers had “grievances” with Olly, while the girl is said to have described any violence against him as “karma” in the run-up to his death.

In a statement issued through police after his death, Olly’s family described the youngster as “an enigma” who “could get his own way with a wry smile and a cheeky grin”.

They added: “An Olly-sized hole has been left in our hearts.”