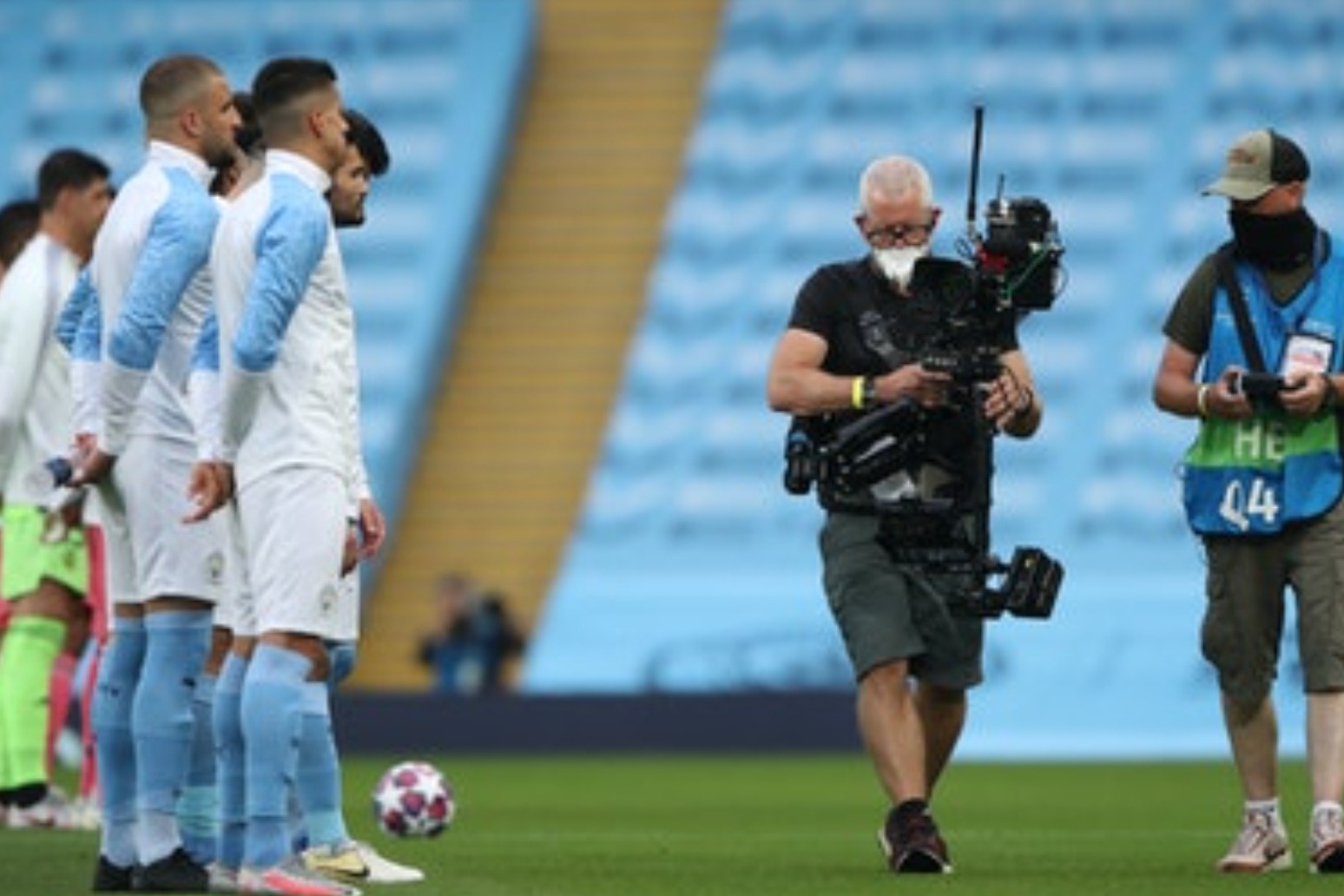 UEFA says a ‘final eight’ will be considered as a way to round off the Champions League and Europa League from 2024. The single-country, one-leg format was adopted for practical purposes as an effective way to conclude the competitions last season in a campaign badly disrupted by the coronavirus pandemic, and proved to be a big hit as a spectacle.

European football’s governing body is bound by contracts with broadcasters to revert to the regular two-legged system for quarter-finals and semi-finals for the rest of the current cycle, but has not ruled out a change to the format beyond that.

Giorgio Marchetti, UEFA’s deputy general secretary, told the PA news agency: “A good rule is to never exclude something which proves valuable or has potential.

“We know there are many elements that need to be taken into account, such as calendar and organisational constraints, fans’ involvement, economic implications, but we will for sure study this format and its variations for our upcoming discussions.

“We received great feedback from clubs, broadcasters and other partners as well as from the fans. The circumstances made this format a must, but the result could not be better as well as the degree of satisfaction.”

The 2019-20 Champions League’s final stages took place in Lisbon, while the German cities of Cologne, Duisburg, Dusseldorf and Gelsenkirchen hosted the conclusion of the Europa League.

Marchetti admitted staging all four competitions had been the result of great co-operation.

“The football community really worked together: without the joint work and unity of intents with national associations, leagues and clubs nothing would have been achieved,” he said.

“And as we had only two months to set up simultaneous tournaments in Portugal, Germany and Spain, the local federations and authorities supported us massively.”

He said UEFA would take the same “strong determination” that helped them pull off the final stages of last season’s competitions into the rest of 2020-21, which is taking place against the backdrop of a second wave of coronavirus infections across the continent.

And he also pointed out how much work had already been done for this season’s preliminary stages.

“Everybody watched the final eight tournaments in August. What almost nobody knows is that from the beginning of August almost 500 UEFA matches have already been played,” he said.

“All the qualification rounds to Champions League and Europa League (no one single club was excluded from the access list), two men’s and one women’s international windows, under-21s. There are many restrictions and a strict protocol to apply with an incredible number of tests on all teams, but these difficulties don’t scare us.”