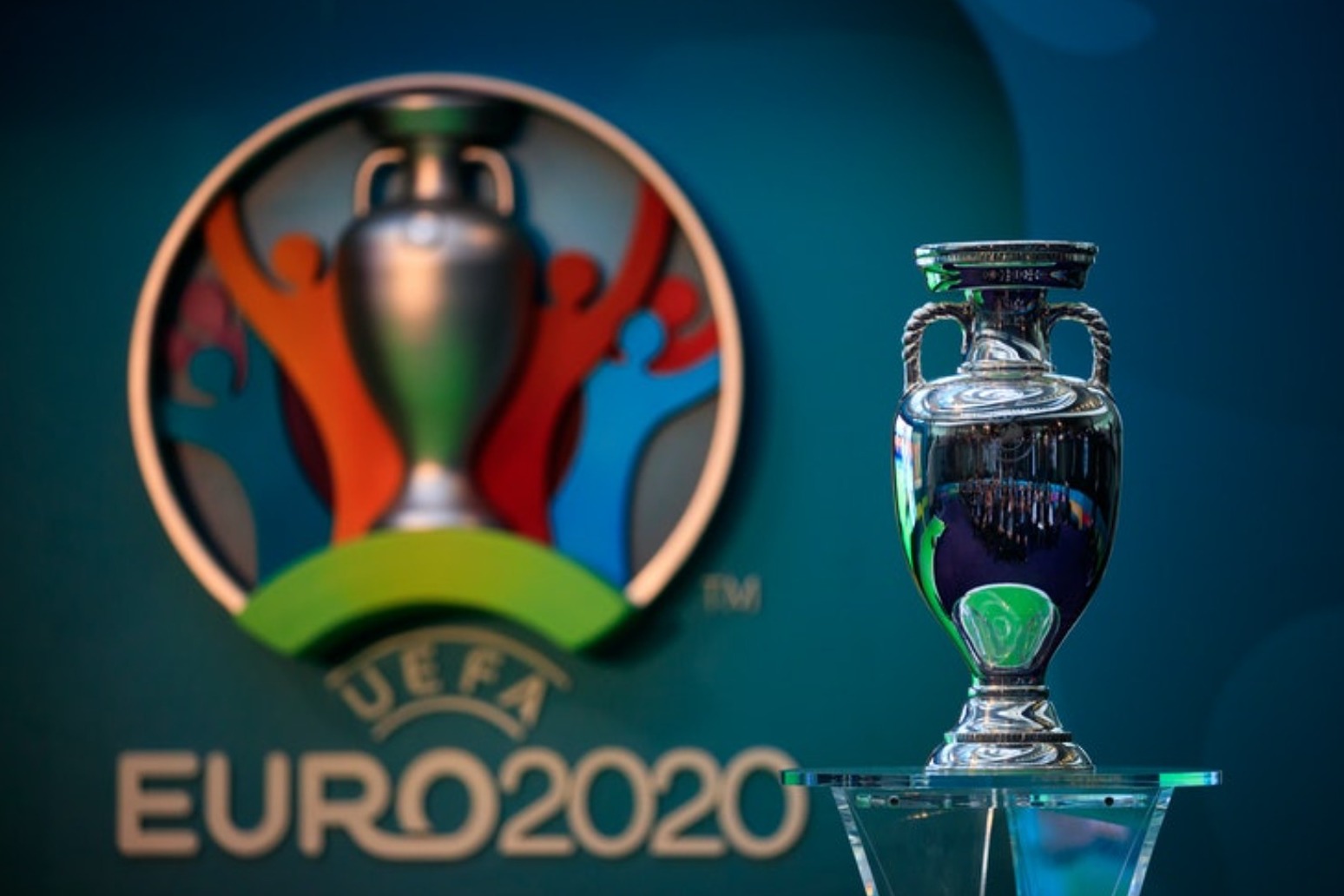 UEFA says it has no plans yet to change the format of Euro 2020 amid reports it is considering moving next summer’s tournament to Russia. European football’s governing body decided in March to postpone the tournament by 12 months due to the coronavirus pandemic, but has so far stood by the 12-city format it had originally devised.

Le Parisien reported earlier this week that installing Russia, which hosted the World Cup in 2018, as sole host for the finals was one option being considered by UEFA, with infection rates rising again across the continent.

While UEFA has not ruled out changing the format, it said in a statement that it currently had no plans to do so.

“UEFA intends to hold Euro 2020 in the format and the venues confirmed earlier this year and we are working closely with all host cities on preparations,” the statement read.

“Given the uncertainties surrounding Covid – over which neither UEFA nor the local organising bodies have control – it is currently too early to say whether those games in June and July will have restrictions either on fans or even their staging.”

The statement added: “UEFA’s efforts are currently focused on planning for a tournament in all 12 venues with fans.

“Decisions that run counter to that plan could be made much nearer the time if necessary but there are presently no plans to change any venue.”

England and Wales have already qualified for the finals, which start on June 11 next year and conclude with the semi-finals and final at Wembley. Northern Ireland and Scotland could yet join them with victory in their play-off matches which will be played later this month.