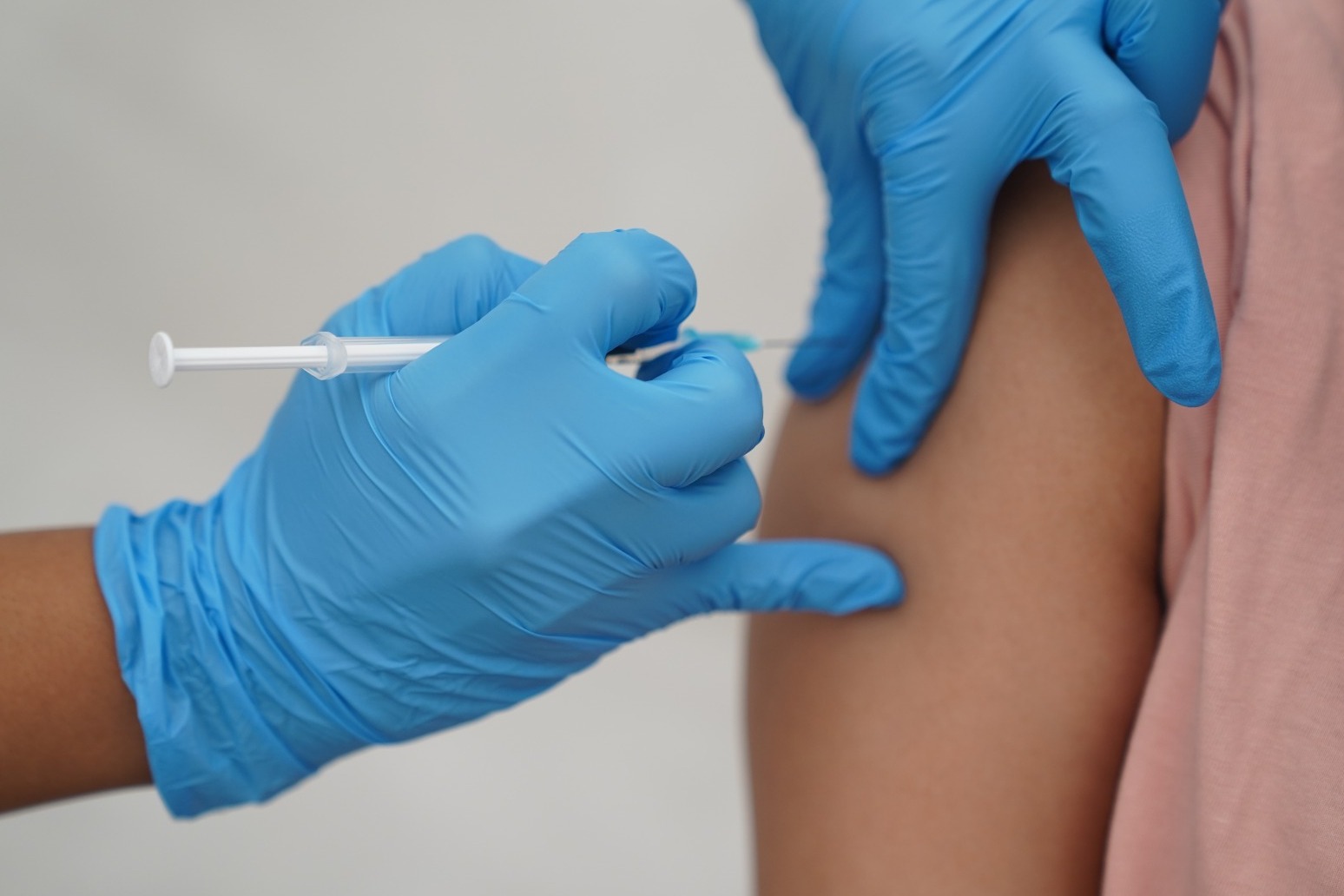 The UK, European Union, and the US have received more doses of Covid-19 vaccines in the last six weeks than African countries have all year, according to new analysis from the People’s Vaccine Alliance (PVA).

The Amnesty International-backed organisation, which is made up of an array of not-for-profits including Human Rights Watch and Oxfam, says that despite making billions in profit Pfizer and Moderna continue to refuse to share the new generation of vaccine technology with poorer countries.

Between 11 November and 21 December 2021, the EU, UK and US received 513 million doses of vaccines while countries in Africa received just 500 million throughout the whole of 2021.

If the current rates of vaccination continue, by next Christmas manufacturers will still be failing to fully vaccinate everyone in Africa, the PVA said.

Vaccine equity campaigners say that governments like the UK risk “trapping the world in an endless cycle of variants, boosters, restrictions and even lockdowns” if low vaccination rates are allowed to persist in the global south.

The PVA’s push for Moderna and Pfizer to share their vaccine recipes has received support from former and current global leaders, including Scotland’s First Minister Nicola Sturgeon.

If low and middle-income countries continue to be prevented from manufacturing vaccines themselves, new variants of the coronavirus will continue to emerge and spread across the global community, the alliance’s campaigners have warned.

Just 8.6 percent of people in Africa have been fully vaccinated to date and at the current rate of delivery by vaccine manufacturers, it will not be until April 2023 that everyone will receive their first dose.

G7 countries will have 1.4 billion surplus doses by March 2022, even after giving all adults a booster, but are failing to deliver on donation pledges. The US has delivered just a quarter of the vaccines it promised to donate while the UK and Germany have delivered 15% and 14% respectively.

Health Policy Manager at Oxfam and PVA Anna Marriott said that blocking vaccine access in poorer countries is “prolonging the pandemic and all its suffering for every one of us”.

She added: “Rich countries are banking on boosters to keep them safe from Omicron and future variants of Covid-19. But boosters can never be more than a temporary and inadequate firewall. Extinguishing the threat of variants and ending this pandemic requires vaccinating the world. And that means sharing vaccine recipes and letting developing countries manufacture jabs for themselves.”

The new analysis comes after the World Health Organisation (WHO) chief Tedros Adhanom Ghebreyesus commented that “no country could booster its way out of the pandemic”.

The WHO director-general said on Wednesday: “Blanket booster programmes are likely to prolong the Covid-19 pandemic, rather than ending it, by diverting supply to countries that already have high levels of vaccination coverage, giving the virus more opportunity to spread and mutate”.

WHO scientists are now attempting to reverse engineer Moderna’s US-taxpayer-funded vaccine, a process that will be two years shorter if the company shared its jab recipe.

Human Rights Watch and Medecins Sans Frontieres identified over 100 manufacturers that could produce mRNA vaccines if intellectual property barriers were removed and pharmaceutical companies transferred the technology and knowledge required.