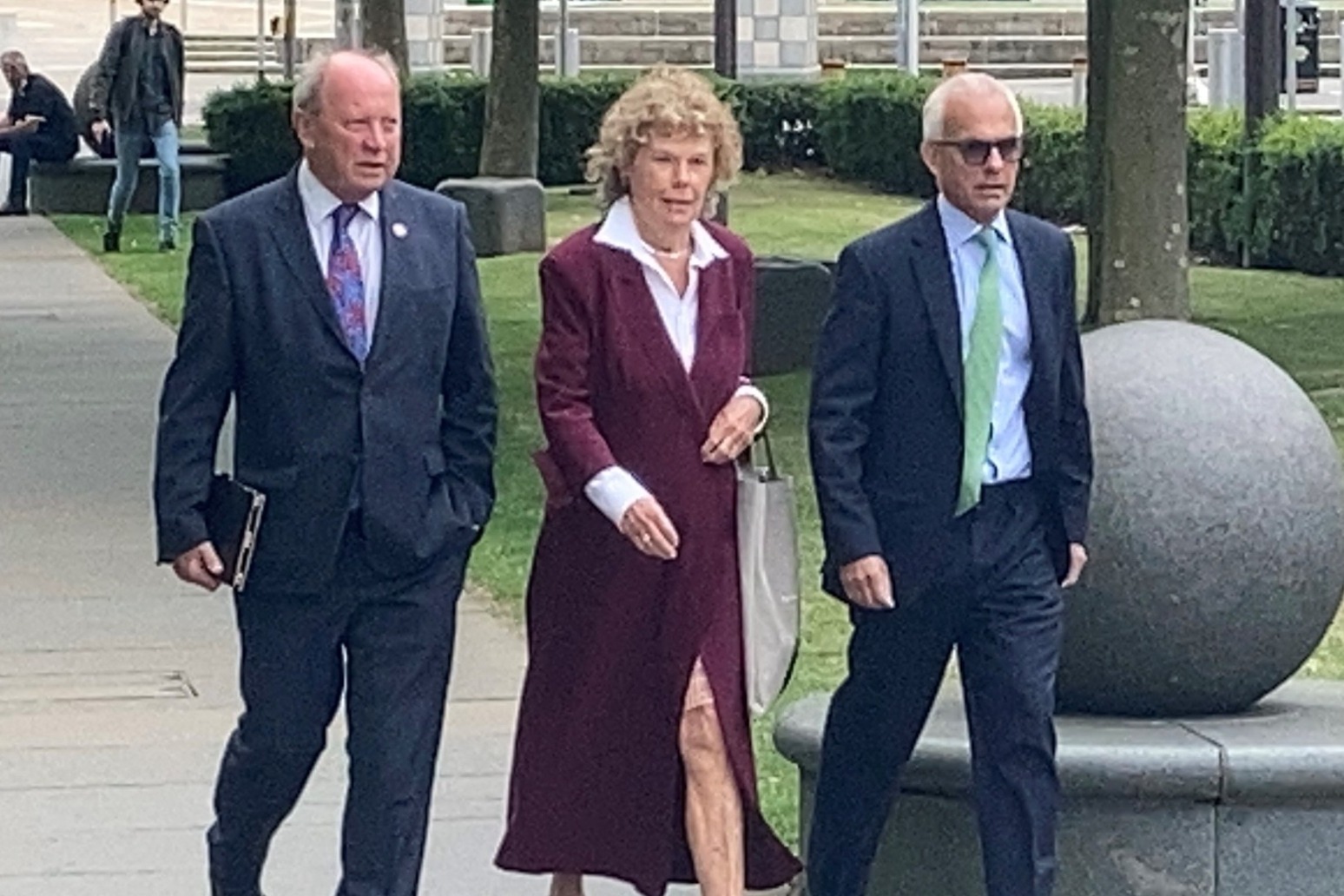 A deal has been reached to avoid a “sausage war” with the European Union over the shipment of chilled meats from Great Britain to Northern Ireland.

A grace period allowing the continued supply of chilled meats across the Irish Sea has been extended until September 30.

Brexit minister Lord Frost said: “We are pleased we have been able to agree a sensible extension on chilled meats moving from Great Britain to Northern Ireland – one that does not require rules in the rest of the UK to align with future changes in EU agrifood rules.

“This is a positive first step but we still need to agree a permanent solution, Northern Ireland is an integral part of the United Kingdom and its consumers should be able to enjoy products they have bought from Great Britain for years.”

A potential prohibition on chilled meats is one result of Brexit’s contentious Northern Ireland Protocol, which has created a series of economic barriers on Irish Sea trade.

The protocol is aimed at avoiding a hard border with Ireland by effectively keeping Northern Ireland in the EU’s single market for goods.

Shipments of chilled meats from third countries into the single market are banned – a prohibition which will eventually cover the rest of the UK unless a lasting solution is found.