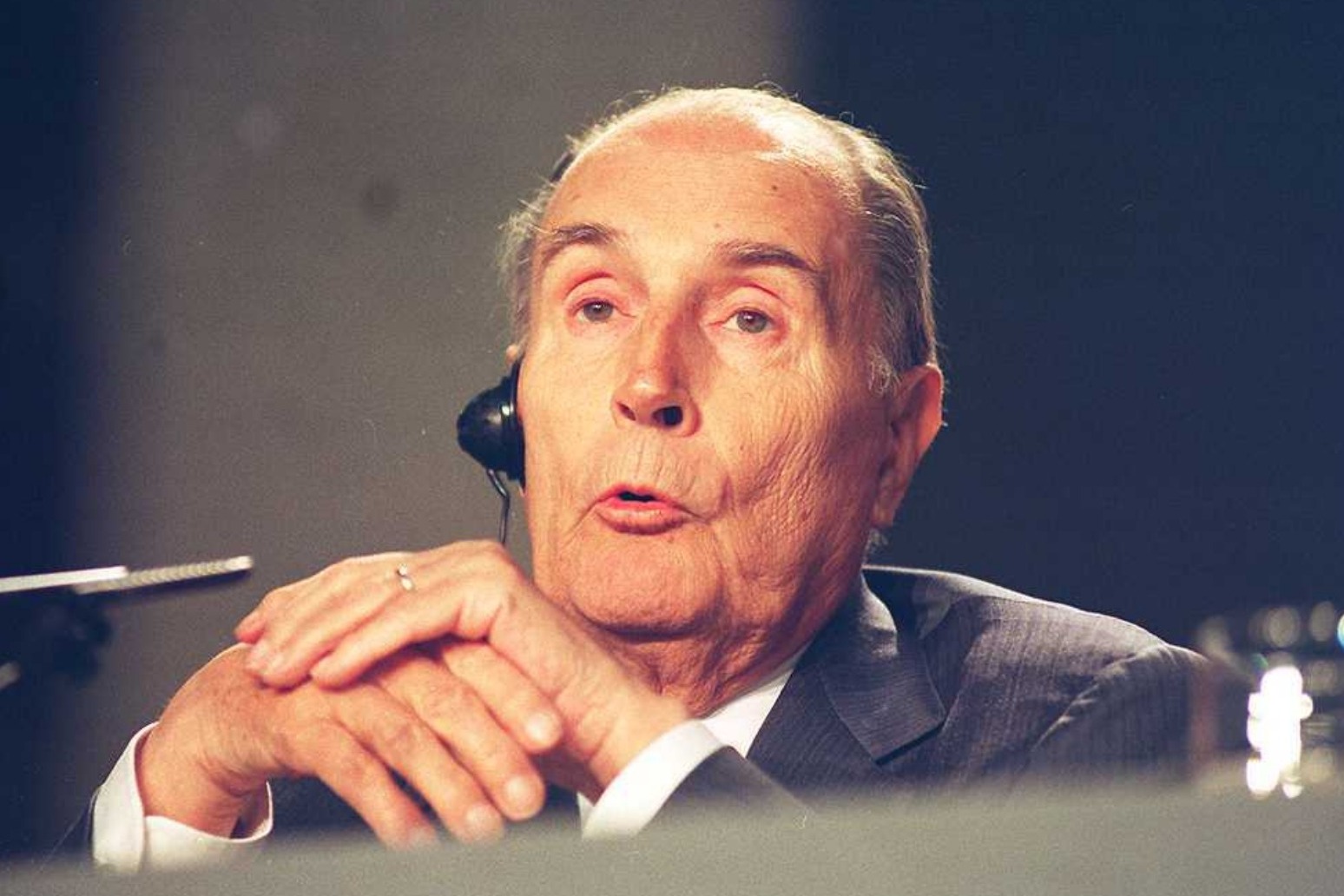 A British diplomat raised concerns about the secret extent of French president Francois Mitterrand’s ill-health, a decade before the ailing statesman’s terminal prognosis was made public.

Sir Reginald Hibbert, the UK Government’s man in Paris, appraised Whitehall colleagues in December 1981 with “talk about the President’s health which seemed to me to carry a certain amount of conviction”.

He said that while the publication of the President’s six-monthly health certificate “skilfully” gave a “thoroughly reassuring impression”, it left a doubt “there may be some areas where his health is unsatisfactory”. Sir Reginald suggested Mr Mitterrand may have cancer.

His suspicion, revealed now in the latest release of classified documents by the National Archives in Kew, was well founded. Mr Mitterrand died in 1996 with prostate cancer – something he had successfully concealed from the French public throughout his presidency and until his death.

Mr Mitterrand had been in office for less than a year when the UK’s ambassador to France reported back with his suspicions, gleaned from an Elysee Palace insider, who said he had “very reliable reports” on Mr Mitterrand’s health well before took office.

Sir Reginald wrote: “According to these (reports), Mr Mitterrand was suffering from a form of leukaemia which was controllable within limits by medical treatment and whose effects would be slow to develop.”

He said Mr Mitterrand did not consider his ill-health a barrier to running for Presidency because he was such a rank outsider for the job.

“When the election suddenly turned in his favour, he was caught and was now bound to put the best possible face on the state of his health,” Sir Reginald added.

He said Mr Mitterrand recently told television viewers he was “feeling better” following a routine check-up – an accusation by the Elysee source that he was “lying to the French people” about the seriousness of his health.

“Paradoxically, I think that the more Mr Mitterrand parades his allegedly clean bill of health, the more one becomes suspicious that there is something wrong with him.”

Mr Mitterrand served as President until 1995, succeeded by Jacques Chirac.

His poor health only became known after his death in 1996 when his former private doctor lifted the lid on his patient.