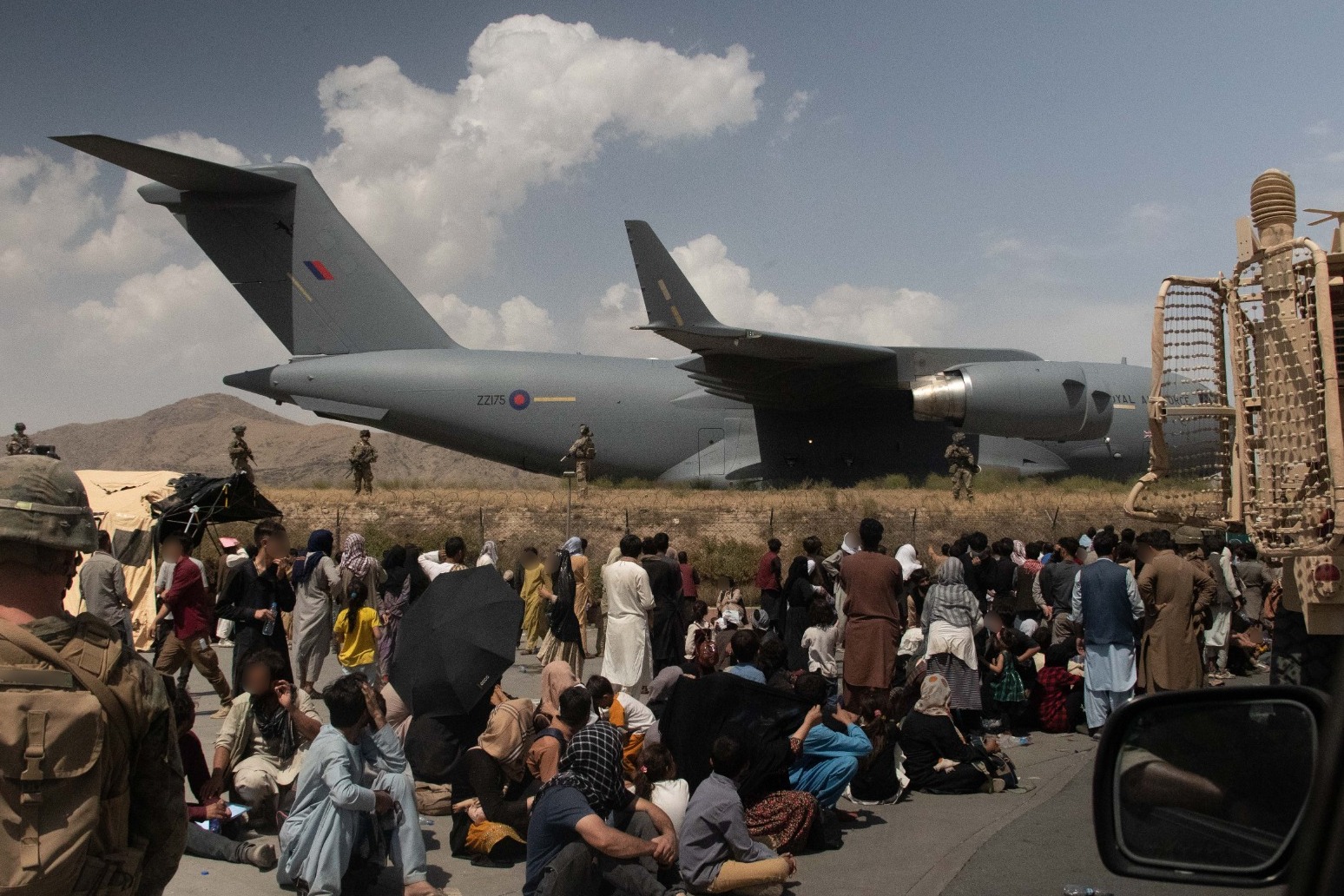 Over a million children are facing starvation

The UK does not recognise the Taliban regime which swept to power in 2020 amid chaotic scenes as Western forces pulled out of Kabul.

The United Nations’ World Food Programme has warned that 8.7 million people in Afghanistan are at risk of starvation.

The UK withdrew its diplomats from Kabul last year, but officials returned to Afghanistan for talks on Thursday.

“UK representatives returned to Afghanistan today for talks on how to respond to the country’s deepening humanitarian crisis,” a Government spokesman said.

“As well as discussing the dire humanitarian situation, officials made clear to the Taliban the UK’s serious concerns about human rights, including those of women, girls and minorities, and the treatment of women’s rights activists,” the spokesman said.