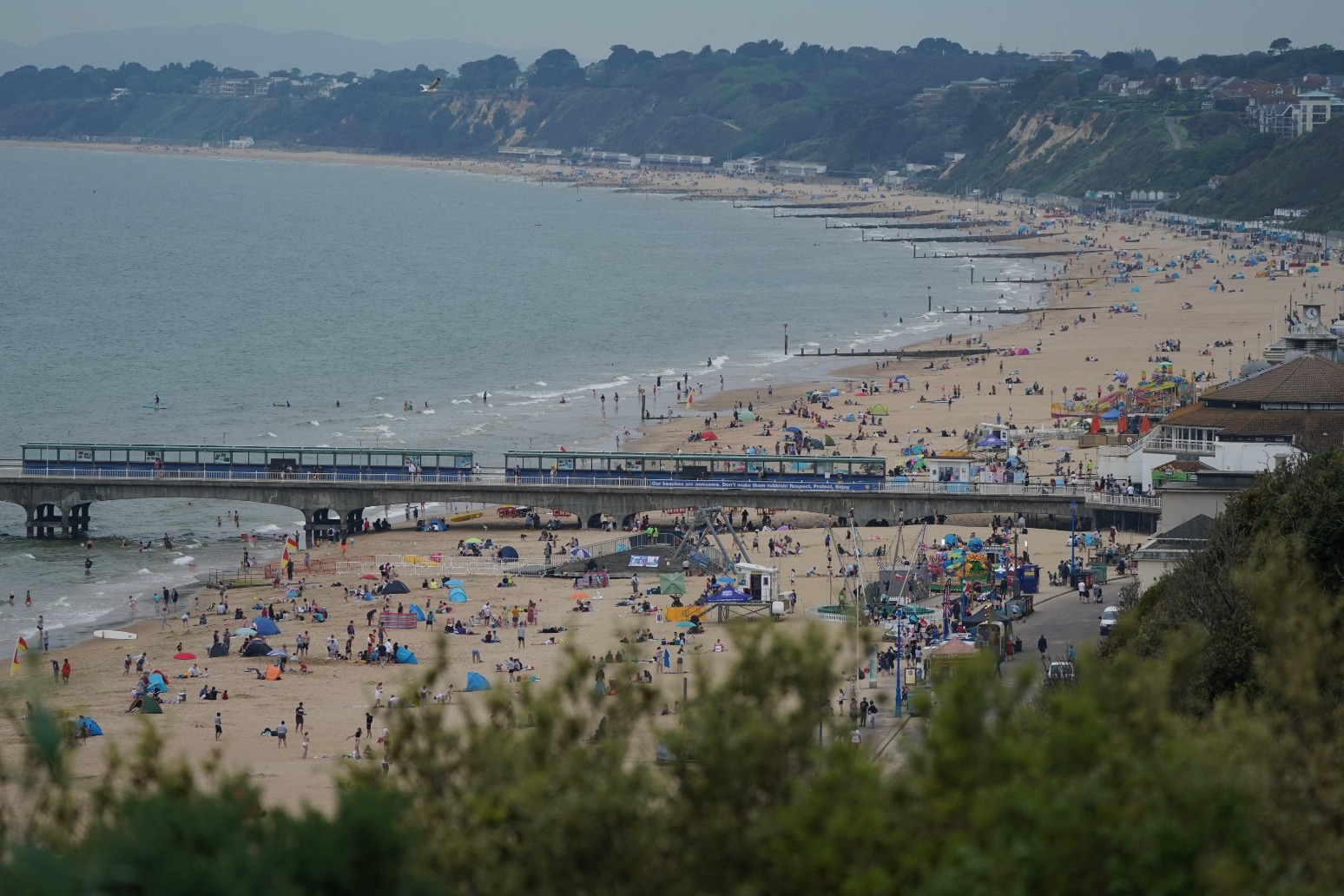 The UK has recorded its third successive warmest day of the year with temperatures reaching 26.6C in parts of the country.

Norholt in west London reached the temperature before midday on Wednesday, beating the previous day’s record of 26.1C in Cardiff on what was the first day of meteorological summer.

But days of uninterrupted fine weather in south-west England and south-west Wales was expected to turn to thunderstorms by late morning, according to the Met Office.

It issued a yellow weather warning for thunderstorms for those areas until 11am on Wednesday, with heavy showers likely to move northwards through the day.

Heavy and potentially thundery showers are expected to move into north Wales and north-eastward into the Midlands.

But other areas are expected to remain warm and dry, with Met Office meteorologist Alex Burkill saying Wednesday was likely to be hotter than Tuesday, with the possibility of a sizzling 28C or 29C in some areas.

Looking ahead to Thursday, nationwide temperatures are expected to lower a little but with fine and dry weather for most, although a few thundery showers remain possible.

The warm weather has been a welcome break for people following a washout May, which brought heavy downpours and prolonged spells of rain for much of the UK.

Wales experienced the wettest May since records began in 1862, with 245mm of rainfall, topping the previous record of 184mm set in 1967, according to the Met Office.

The UK has seen its fourth highest amount of rainfall on record for the month, with an average of 120mm.

Meanwhile, England had its fifth wettest May on record, and its wettest since 1967, with 111mm of rain.