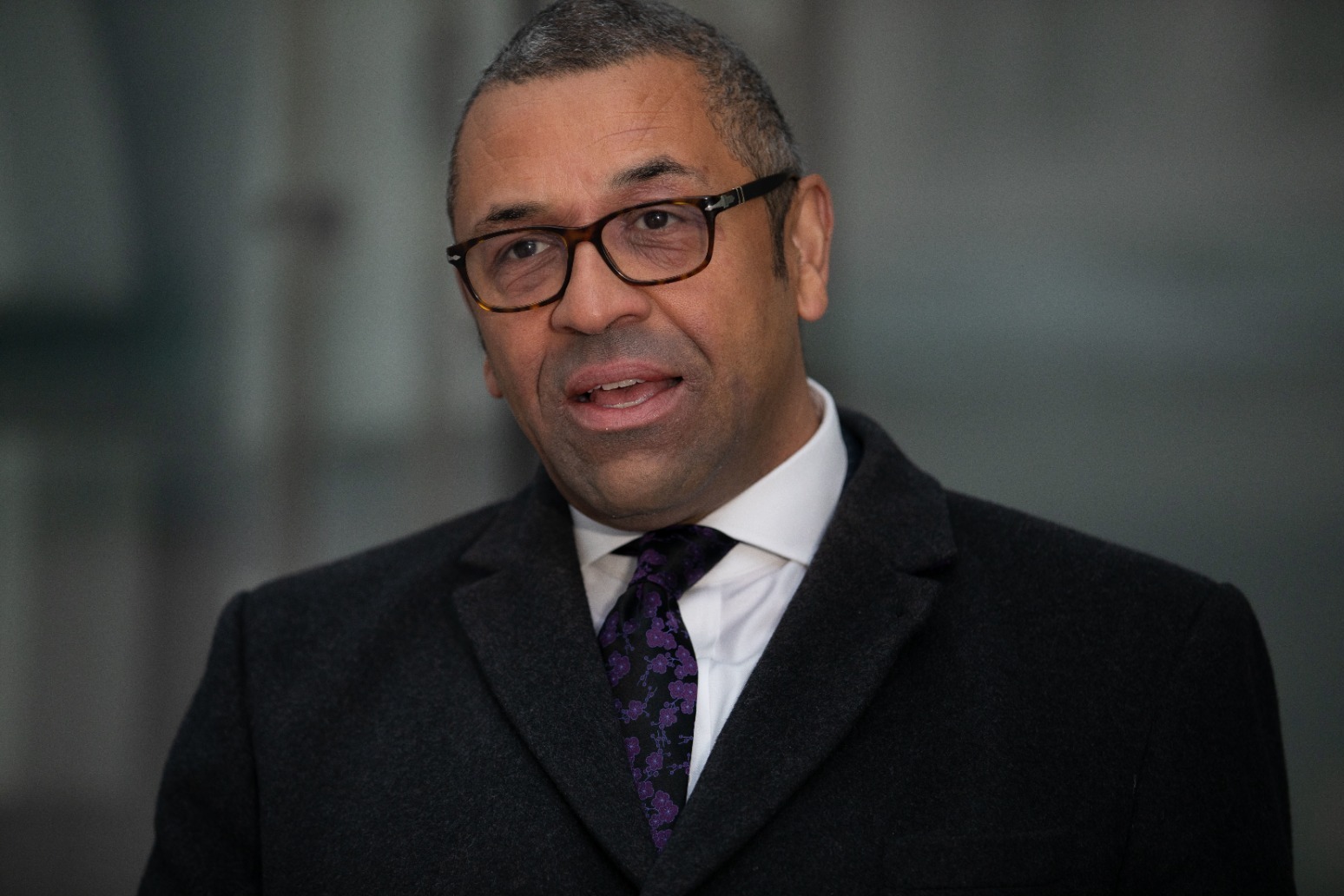 The UK has sanctioned Iran’s prosecutor general after the “barbaric regime” executed a dual British-Iranian national on spy charges.

Foreign Secretary James Cleverly said the move “underlines our disgust” at the decision to put Alireza Akbari to death.

Prosecutor general Mohammad Jafar Montazeri is at the “heart of Iran’s use of the death penalty”, the Cabinet minister added.

It comes after Iranian state media on Saturday announced that Mr Akbari, a former Tehran defence official who was seen by the Islamic Republic as a reforming moderate, had been hanged.

No exact date was given for the execution but there were rumours that he had his life ended days before the announcement.

Mr Akbari’s wife Maryam told BBC Persian earlier this week she was invited to a “final meeting” at the prison where he was put in solitary confinement.

“Sanctioning him today underlines our disgust at Alireza Akbari’s execution.

“The prosecutor general is at the heart of Iran’s use of the death penalty.

“We’re holding the regime to account for its appalling human rights violations.”

Mr Akbari was an Iranian former deputy defence minister who was arrested in 2019 and accused of espionage for MI6 related to past nuclear talks between Iran and western nations, according to reports.

He denied the charge and said he was tortured and forced to confess on camera to crimes he did not commit, BBC Persian reported.

The Foreign Secretary’s announcement of fresh sanctions followed political pressure from all sides of the House of Commons for ministers to act.

Labour shadow foreign secretary David Lammy said the Islamic Republic “must be held accountable” for what he called “flagrant breaches of human rights and international law” following the execution of the dual national.

The Conservative MP called for a change in “posture” in dealing with Iran, which she branded a “terror state”.

Tehran has detained a number of dual and foreign nationals in recent years, including British-Iranian national Nazanin Zaghari-Ratcliffe, who was held in 2016 and released last year.

The Islamic Republic has been rocked in recent months by anti-government protests seen as the biggest challenge to Tehran’s authority since the 1979 revolution.

Iran has executed at least four people after convicting them of charges linked to the protests following internationally-criticised trials.