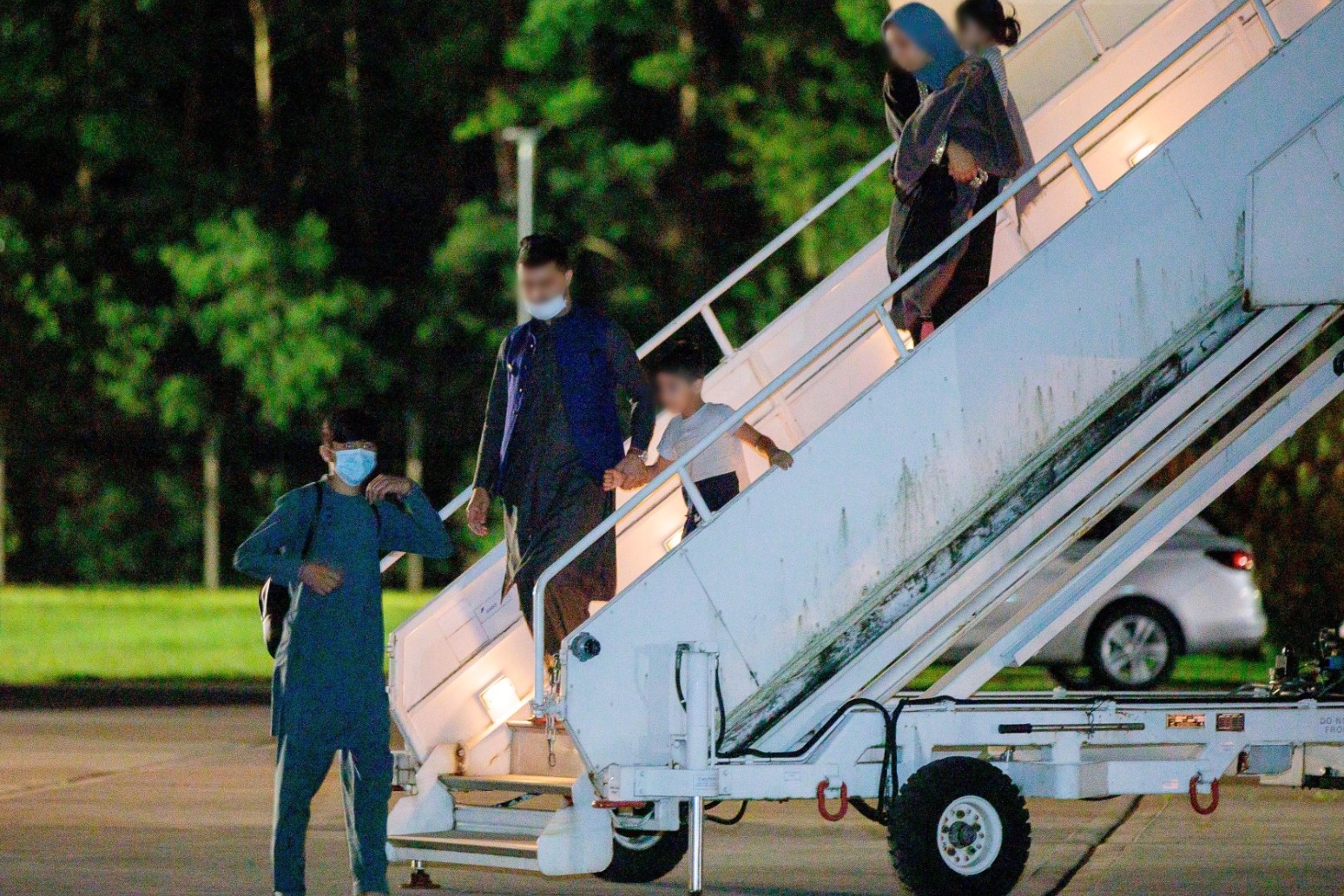 They’ve said they’ll get at least 1000 people in flights out of the country each day.

Officials are working to speed up the operation to get remaining UK nationals and their local allies out of Afghanistan, Britain’s ambassador to Kabul has said.

Sir Laurie Bristow said they would put “everything we can” into the mission in the coming days amid fears that time for people to leave may be running out.

“We are putting everything we can into getting British nationals and Afghans who worked with us in the past out of Afghanistan to safety,” he said in a video message posted on Twitter.

“Yesterday we got about 700 people out. We are trying to scale up the speed and pace over the next couple of days.

“We will put everything we can on this for the next few days and try to get out everyone who we need to get to safety as soon as we can.”

Sir Laurie has relocated from the embassy in Kabul to an emergency handling centre set up in the capital’s airport to process the applications of those seeking to leave for the UK.

Operation Pitting is supported by 600 British troops – including Paras from 16 Air Assault Brigade – as well as a small number of additional Home Office staff.

In an interview with Sky News, the diplomat said the UK had “days, not weeks” to complete its repatriation mission, with ambitions to help 1,000 people per day leave in military planes.

“How long have we got? It really depends on other things outside of our control – the security situation, the approach of the Taliban,” said Sir Laurie.

“We’re working on the basis of days, not weeks, so we really do have to get those numbers through.”

Earlier, Boris Johnson told MPs the Government had so far secured the safe return of 306 UK nationals and 2,052 Afghans, with a further 2,000 Afghan applications completed and many more being processed.

While the Taliban were allowing the evacuation to continue for now, he said it was unclear how long that would remain the case.

“The situation has stabilised since the weekend but it remains precarious, and the UK officials on the ground are doing everything that they can to expedite the movement of people,” he said

“The most important thing is that we get this done in as expeditious a fashion as we can and that is what we are doing.”

The head of the armed forces, General Sir Nick Carter, said they were working with the Taliban to ensure people could leave but warned there were “a lot of challenges on the ground”.

He said he expected seven aircraft to head to Kabul, enabling another 1,000 people to leave on Wednesday.

He told BBC Radio 4’s Today programme: “There are a lot of desperate people trying to get to the airport, and subject to the situation remaining calm, which the Taliban are working hard to achieve alongside us, the system will work, we believe.

“At the moment we are collaborating with the Taliban on the ground, who are providing security.

“They are making sure that the centre of Kabul is very calm at the moment and so far we have not had reports of people finding it difficult to get to the airport.”