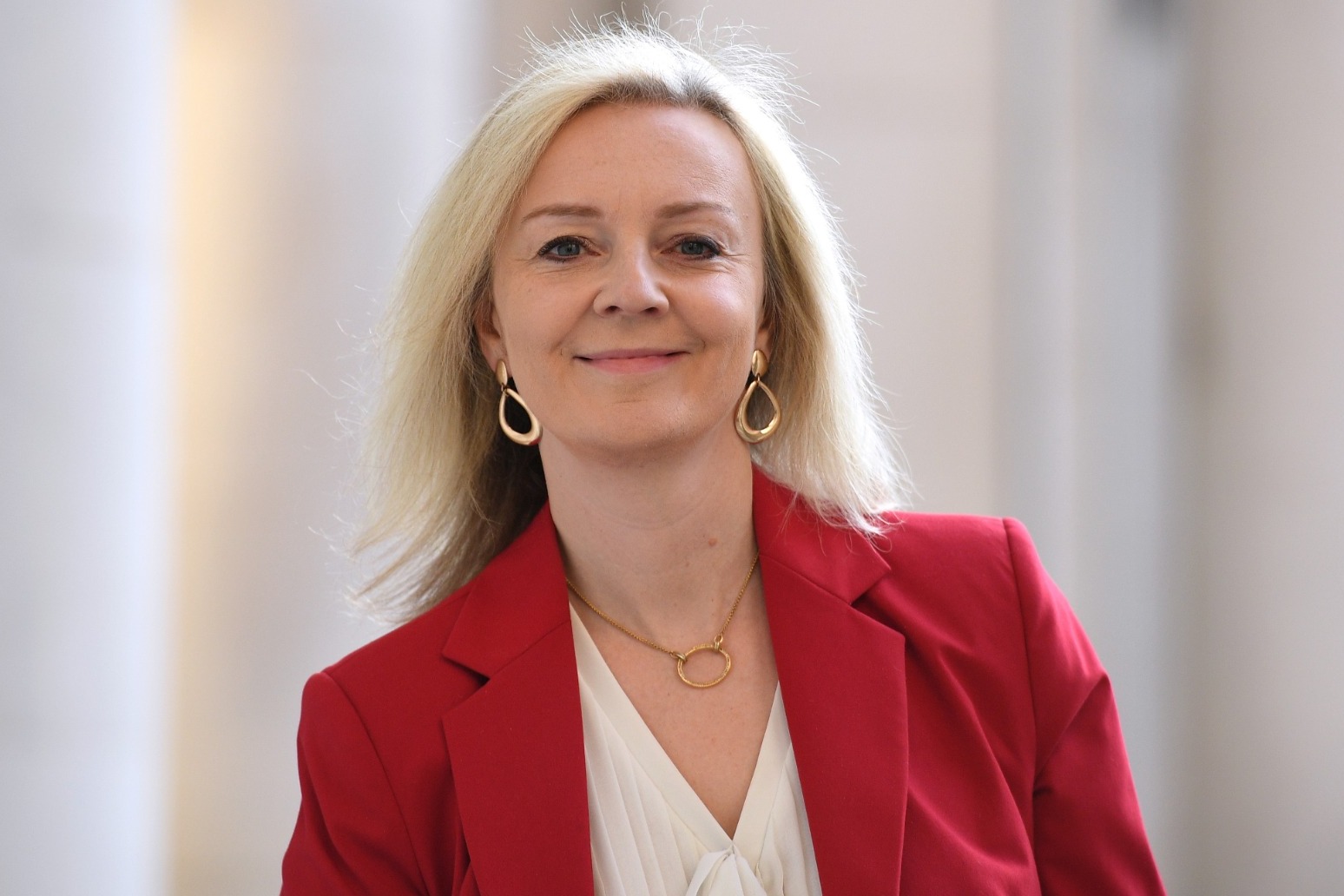 Boris Johnson’s Government has condemned “unjustified” French threats and summoned the country’s ambassador in London as the dispute over fishing rights escalated.

The row over post-Brexit fishing rights has turned increasingly bitter, with a UK boat detained in a French port and threats of further action by the Paris government.

Diplomatic efforts to resolve the row have involved the UK’s ambassador in Paris, Menna Rawlings, and Cabinet minister George Eustice talking to ministers in the French government.

But in a sign of growing concern in Westminster, Brexit minister Lord Frost chaired a meeting to consider the Government’s response.

“The proposed French actions are unjustified and do not appear to be compatible on the EU’s part with the Trade and Cooperation Agreement (TCA) or wider international law,” a UK Government spokesman said.

“We regret the confrontational language that has been consistently used by the French government on this issue, which makes this situation no easier to resolve.

“We have raised our concerns strongly with both the French and the EU Commission.

“As a next step, the Foreign Secretary has instructed minister (Wendy) Morton to summon the French Ambassador.”

Foreign Secretary Liz Truss said the ambassador Catherine Colonna would be expected to attend the Foreign Office on Friday “to explain the disappointing and disproportionate threats made against the UK and Channel Islands”.

French ministers have warned they will block British boats from some French ports and tighten checks on vessels travelling between France and the UK if the issue is not resolved by Tuesday as well as threatening the electricity supply to the Channel Islands.

On Thursday, the row intensified as the scallop vessel Cornelis was ordered to divert to the port of Le Havre after the French authorities said it was fishing in French waters without a licence.

The French said that another British trawler had also been fined for obstruction after refusing to allow police to board to carry out checks.

The incidents came amid anger in France after the UK and Jersey turned down applications from dozens of French boats to fish in their waters in what Paris said was a breach of Britain’s post-Brexit trade deal with the EU.

The owner of the Cornelis, Macduff Shellfish, said the vessel had been fishing legally in French waters and called on the British Government to protect the rights of British fishermen.

Andrew Brown, director of sustainability and public affairs at Macduff, said: “It appears our vessel has been caught up in the ongoing dispute between the UK and France on the implementation of the Brexit fishing agreement.

“The Cornelis does have catch aboard.

“This may be confiscated by the French authorities unless a speedy resolution is achieved.

“We are looking to the UK Government to defend the rights of the UK fishing fleet and ensure that the fishing rights provided under the Brexit fishing agreement are fully respected by the EU.”

In an emergency Commons statement, Environment Secretary Mr Eustice said the Government was investigating what had happened.

He said the vessel had been granted a licence by the EU but that there were reports that it subsequently had been removed from the list of vessels permitted to fish in French waters for reasons that were unclear.

“And so, from November 2, it’s over: we will engage in dialogue if the British want to, but we are taking retaliatory measures.”

He added: “Now we need to speak the language of force because, unfortunately, that seems to be the only thing this British Government understands.”

“The French and the fishermen have rights.

“An agreement was signed.

“We must enforce this agreement.

“We have fishing rights, we must defend them and we will defend them.”

The French embassy in the UK highlighted comments by prime minister Jean Castex saying that while Paris would like “de-escalation” it was down to the British Government to keep its word.

“I’d like nothing more than for there to be a de-escalation,” Mr Castex said.

“We are permanently open to discussions, but I want to say to the British Government that we will see to it that our interests are respected and that their word is kept.”

Mr Eustice said the UK has licensed 98% of EU vessels that have applied for access post-Brexit and more are expected to be granted following “constructive” talks with the European Commission.