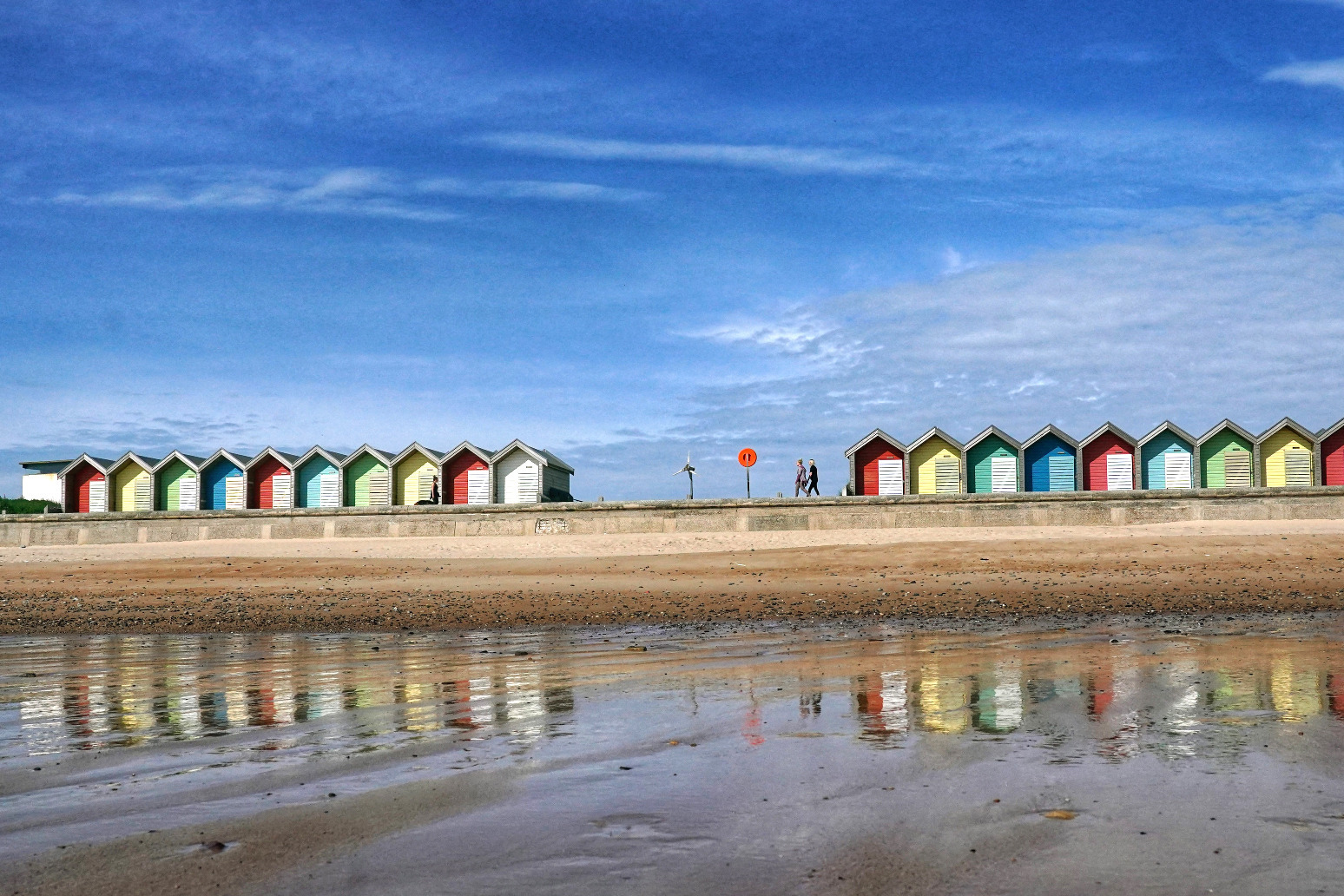 The UK will push close to 30C on Sunday amid a heatwave blasting the nation.

London and south-east England are expected to see highs of 29C and clear skies during the afternoon, making the country hotter than parts of the Maldives.

The heatwave will continue into next week, with temperatures set to soar above 32C on Tuesday, potentially making it the warmest day of the year so far.

The hottest parts of Wales will hit 26C during the afternoon, reaching 27C in areas in northern England, 25C in Scotland and 23C in Northern Ireland.

A map on the forecaster’s website shows a blanket of sunshine across the whole of the UK during the day.

Met Office meteorologist Dan Stroud: “There’s a headline maximum of around 29C over the course of Sunday in London and the South East.

“We should see pretty much wall-to-wall sunshine across the bulk of England and Wales and a good portion of Scotland. A lot of clear sky tomorrow (Sunday) for many of us.”

A heat-health alert has also been issued for some regions, with those in affected areas advised to shade or cover windows and check on the vulnerable and the elderly.

The UK Health Security Agency (UKHSA) warning will be in force from July 11 until July 15, including regions in the South East and East of England.

High pressure continues to control the weather into next week, with highs of 31C possible on Monday and above 32C on Tuesday.

The heatwave looks set to subside later in the week, when a cold front is expected to start pushing in.