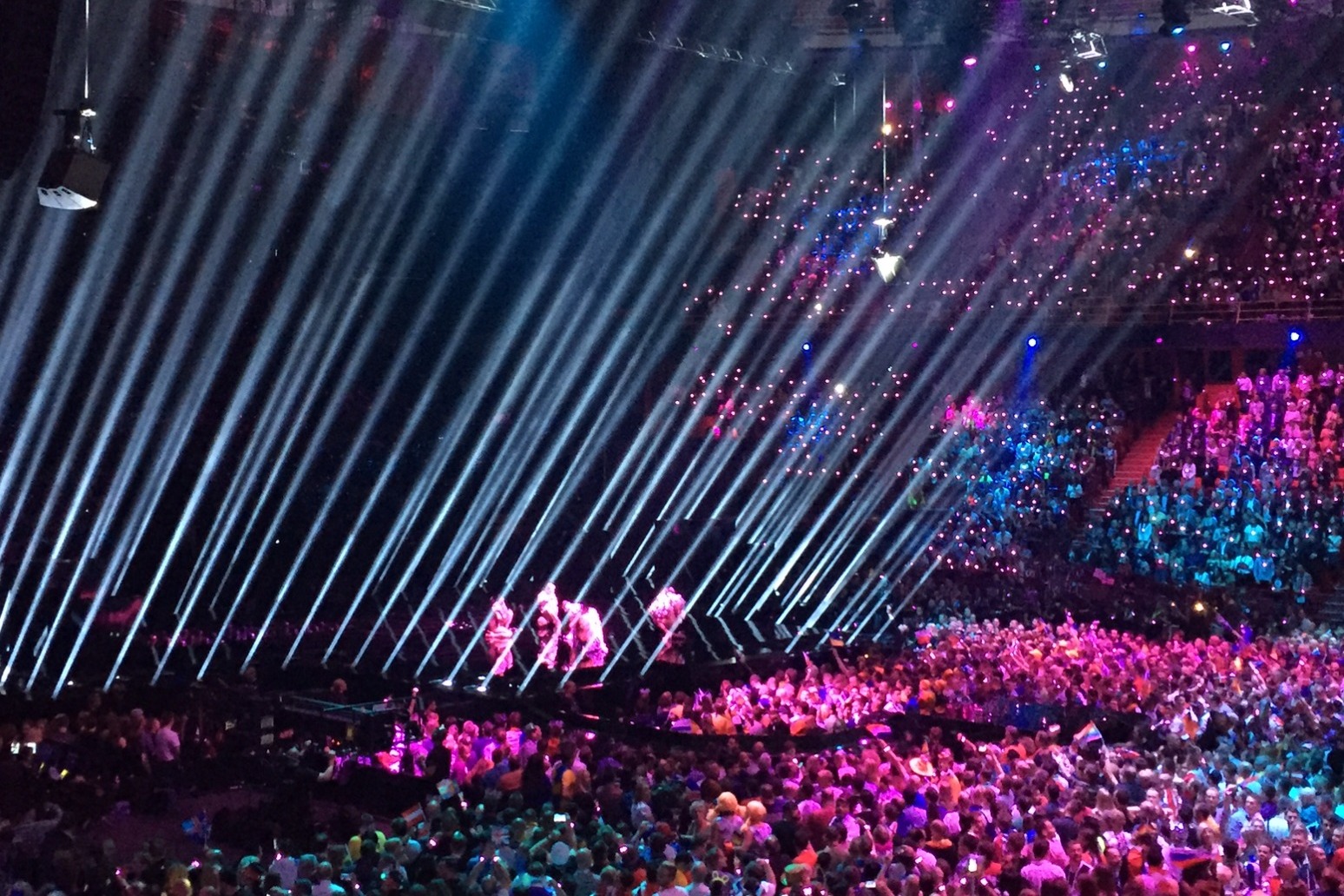 Ukraine’s public broadcaster said it is “disappointed” Eurovision bosses have decided it cannot host next year’s contest and called for negotiations on a new location to be put on hold.

The European Broadcasting Union (EBU) is currently in talks with the BBC over whether the UK could host the annual event, after Sam Ryder came runner-up in Turin earlier this year.

If the UK does host the contest in 2023, it would be the ninth time it has taken place here – more than any other country.

UA:PBC released a statement on Friday in which it claimed the EBU had “denied Ukraine the right to host Eurovision 2023” after analysing the security situation in the war-torn country.

Mykola Chernotytskyi, head of the managing board of UA:PBC, said: “We are disappointed with this decision of the EBU.

“During this month, a large number of people in Ukraine have thrown all their efforts to fulfil the conditions for holding Eurovision in our country. Security is, of course, our first priority.

“The team of UA: PBC, state and local authorities did a thorough job and offered different options.

“It is a pity to see such an unappealable statement, therefore, we ask our partners to hold further negotiations.”

The broadcaster’s statement went on to detail a meeting on June 14 in which organisers from Ukraine met with representatives of the EBU and the contest itself.

They discussed the issue of security and three potential hosting locations – Lviv, in Zakarpattia on the border with Hungary and Slovakia, and in Kyiv.

The statement continued: “As a reminder, after the victory of Kalush Orchestra at Eurovision 2022 in Turin, Ukraine gained the right to host the Song Contest next year.

“UA:PBC as a member of the European Broadcasting Union ensures the selection and participation of a representative of Ukraine in the Eurovision Song Contest, is an official broadcaster of the contest, and organises the contest the following year in case of Ukraine’s victory.”

Downing Street has welcomed the possibility of the UK hosting Eurovision if Ukraine cannot.

A No 10 spokesman said: “Ukraine’s victory in the Eurovision song contest was richly deserved and as the rightful winner the Government’s firm wish has been to see next year’s contest hosted there.

“If the EBU decides the competition can’t go ahead in Ukraine, we would of course welcome the opportunity to work closely with Ukraine and the BBC to host it here in the UK.

“But we would be committed to ensuring it overwhelmingly reflects Ukraine’s rich culture, heritage and creativity, as well as building on the ongoing partnership between our two countries.”

Asked if the Government would help the BBC with the costs, the spokesman said: “We’re slightly getting ahead of ourselves in terms of the process.”

Scotland’s First Minister Nicola Sturgeon offered up Glasgow as a potential destination for the contest, tweeting: “I can think of a perfect venue on banks of the River Clyde!!”

The OVO Hydro arena in Glasgow said it would be “delighted” to be involved in discussions.

In a statement, it said: “We are naturally disappointed that, as announced, Ukraine will not be able to host Eurovision 2023.

“If Glasgow is being considered as a potential host city for the event, we’d be delighted to take part in that conversation.”

The BBC said in a brief statement: “We have seen the announcement from the EBU. Clearly these aren’t a set of circumstances that anyone would want.

“Following their decision, we will of course discuss the BBC hosting the Eurovision Song Contest.”

It comes after the UK’s Ryder topped the jury vote in Turin in May but Kalush Orchestra went on to win overall after a symbolic show of public support which saw them soar to first place with 631 points.

They had been the frontrunners since Russia’s invasion of Ukraine in February – which prompted organisers to ban the Russian entrant from competing.

Ukraine joined the international contest in 2003 and its three wins make it one of the most successful of the newer competitor countries, having also triumphed in 2004 and 2016.