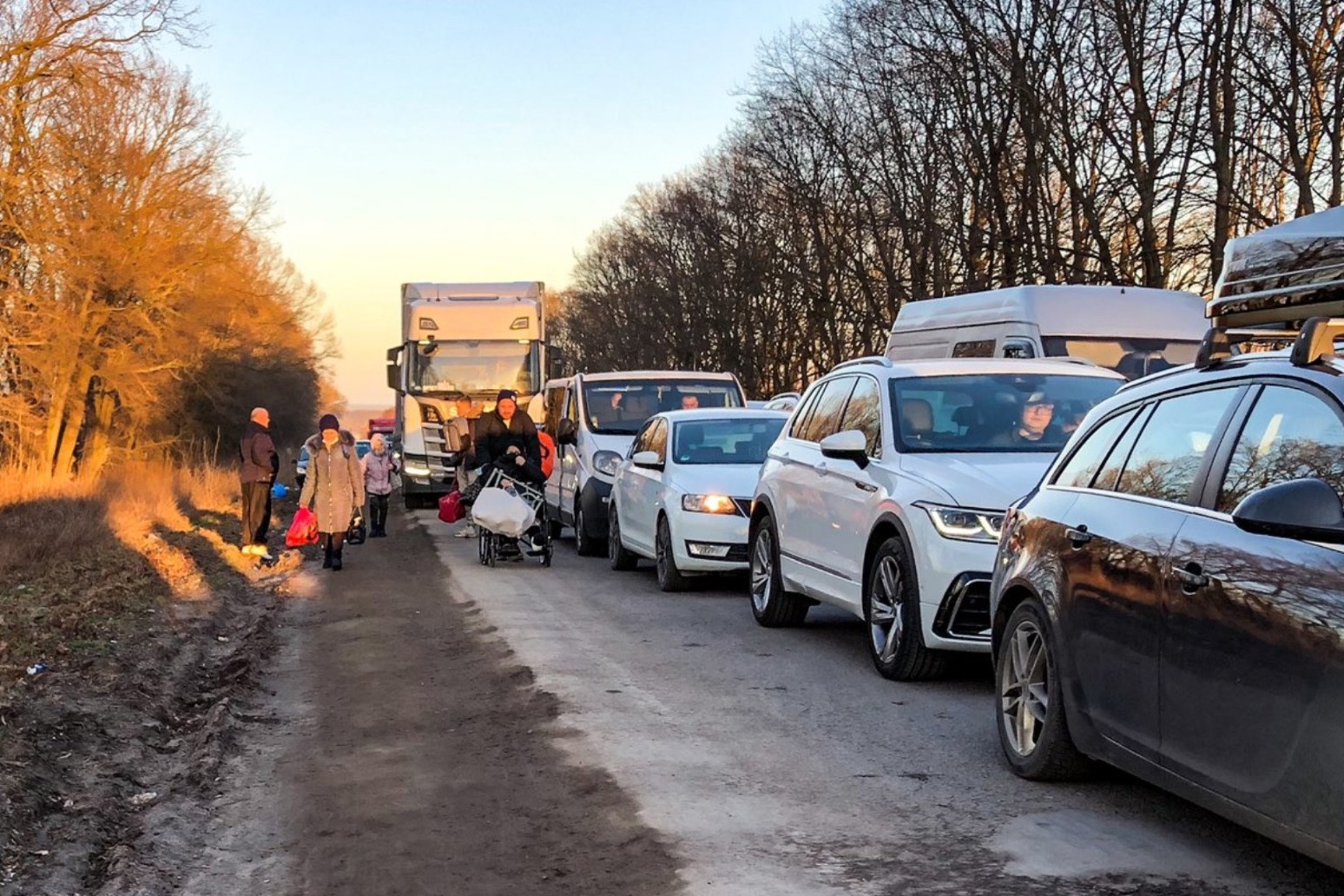 The UN migration agency said on Friday that nearly 6.5 million people have been displaced inside Ukraine, on top of the 3.2 million who have already fled the country.

The estimates from the International Organisation for Migration suggests Ukraine is fast on course in just three weeks toward the levels of displacement from Syria’s devastating war, which has driven about 13 million people from their homes both in the country and abroad.

The findings come in a paper issued Friday by the UN Office for the Coordination of Humanitarian Affairs.

The projections also found that “over 12 million people are estimated to be stranded in affected areas or unable to leave due to heightened security risks, destruction of bridges and roads, as well as lack of resources or information on where to find safety and accommodation”.

The paper cited the IOM figures as “a good representation of the scale of internal displacement in Ukraine — calculated to stand at 6.48 million internally displaced persons in Ukraine as of March 16.”

UNHCR, the UN refugee agency, has said fighting that has followed Russia’s invasion of Ukraine on February 24 has sparked Europe’s gravest refugee crisis since the Second World War.

“By these estimates, roughly half the country is either internally displaced, stranded in affected areas or unable to leave, or has already fled to neighbouring countries,” a spokesman said, alluding to Ukraine’s population of about 44 million before the war began.

UNHCR, in its latest figures released on Friday, said more than 3.2 million people have fled Ukraine.