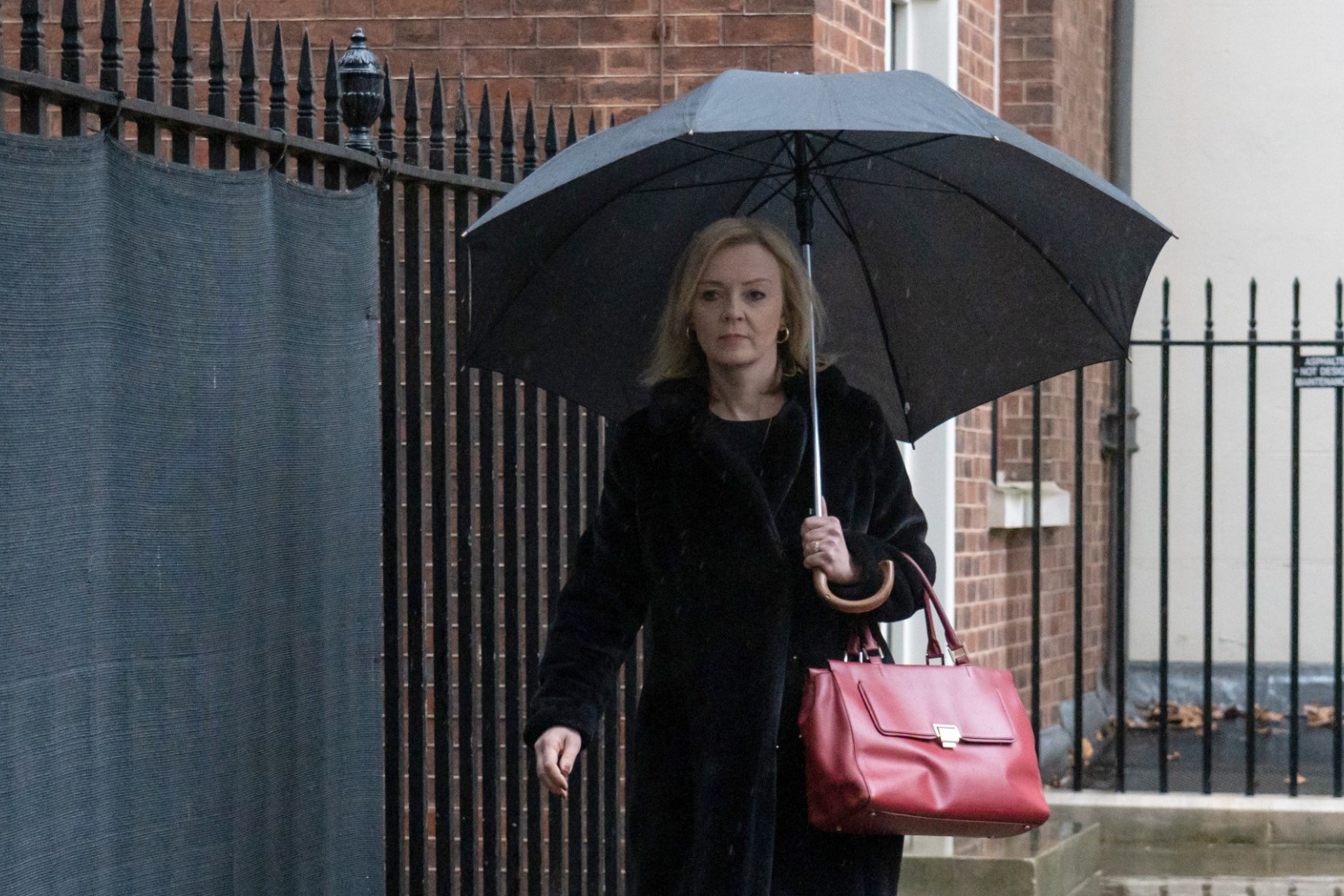 The Russian president said he had placed Moscow’s nuclear forces on a “special regime of combat duty” in response to “aggressive statements” from members of the Nato defence alliance.

Kremlin spokesman Dmitry Peskov went further on Monday to blame the escalation during Moscow’s invasion of Ukraine on Ms Truss.

“Statements were made by various representatives at various levels on possible altercations or even collisions and clashes between Nato and Russia,” he told a press briefing, the Interfax news agency reported.

“We believe that such statements are absolutely unacceptable. I would not call the authors of these statements by name, although it was the British foreign minister.”

It was not immediately clear what statements the Kremlin was referring to.

The ally of Ms Truss responded: “Nothing Liz has said warrants that sort of escalation. It’s clearly designed to distract from the situation on the ground in Ukraine.”

They said that Ms Truss has always discussed Nato in the context of it being a defensive alliance, that she stands by Article 5 stating an attack against one ally is an attack on all and that “we must do everything we can to help Ukraine short of putting boots on the ground”.

“We take it very seriously and want to keep the situation calm,” the ally of Ms Truss added.

British and US officials have played down Mr Putin’s nuclear threat as it is unclear how his order changes Russia’s nuclear posture.

Prime Minister Boris Johnson dismissed the alert as a “distraction” from the struggle Russian troops are facing amid fierce resistance in Ukraine.

Defence Secretary Ben Wallace his 12-year-old son had called him worried about the step, as he downplayed the threat’s significance.

“We don’t see or recognise in the sort of phrase or the status he described as anything that is a change to what they have currently as their nuclear posture,” he told BBC Breakfast.

“This is predominantly about Putin putting it on the table just to remind people, remind the world, that he has a deterrent.

“But at the moment this is a battle of rhetoric that President Putin is deploying, and we just have to make sure we manage it properly.”