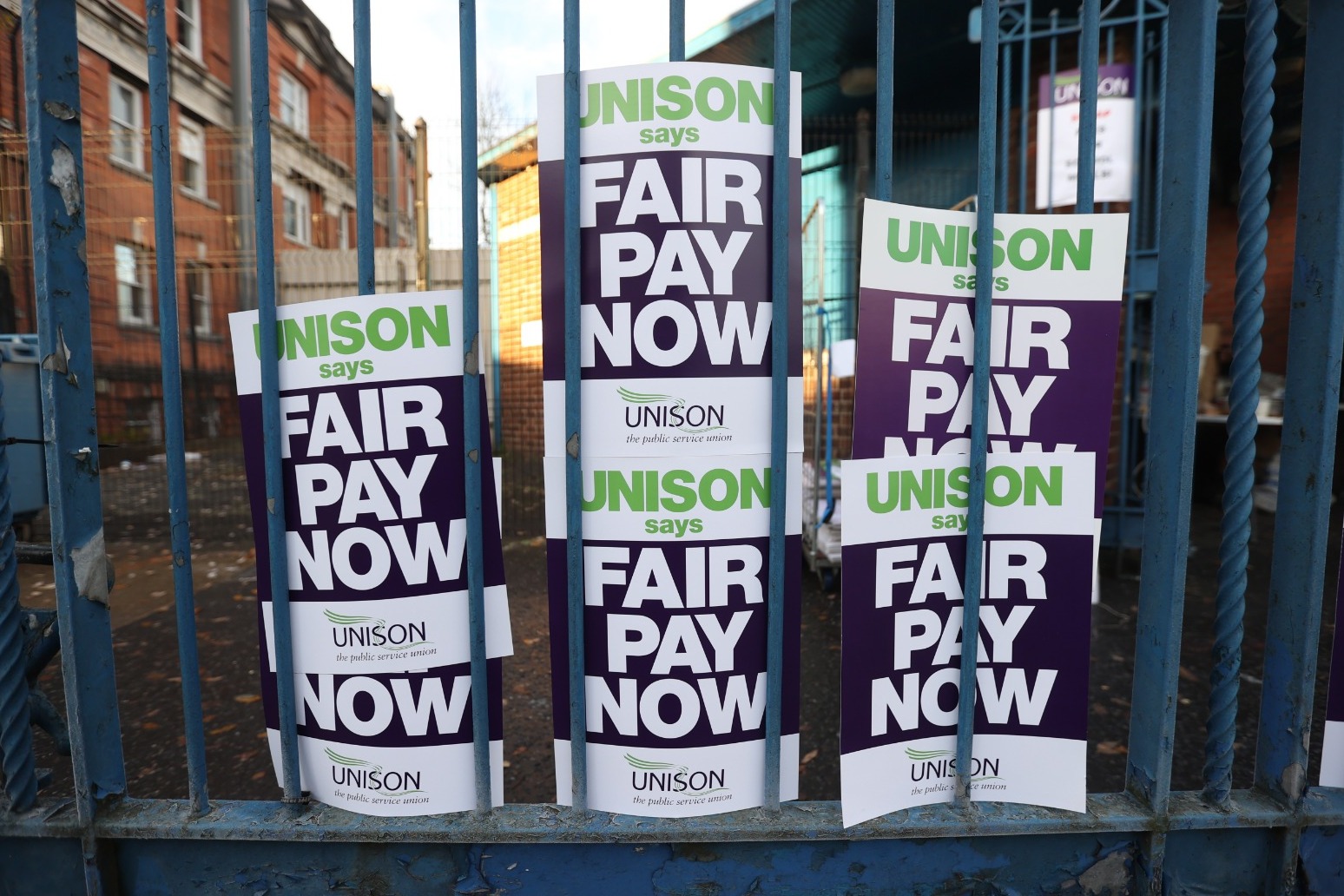 Further industrial action by health workers next year could be avoided if the Welsh Government negotiates over pay, a trade union has said.

Unison, which represents tens of thousands of health workers in Wales, has written an open letter to First Minister Mark Drakeford calling for a solution to avert industrial action.

In the last couple of weeks, nurses across England, Wales and Northern Ireland have held two 12-hour walk outs and on Wednesday, ambulance service workers were also on strike.

“Unison is the largest health union in Wales and is calling for an agreement from the Welsh Government to avert an escalation of industrial action and seek a resolution,” he said.

“There is a real need for Wales, like Scotland, to use the powers of devolution and find a Welsh answer to avoid further upheavals in the health service over the winter.

“Although we did not reach the threshold necessary for industrial action in Wales, the responses we did receive overwhelmingly rejected the recommendations of the pay review body and supported industrial action.

“This shows the extent of the feeling of already exhausted health workers in Wales.”

He said Welsh Ambulance Service workers would be re-balloted for industrial action about pay and conditions.

Assistant convenor Jan Tomlinson added: “Public sector workers showed their support in massive numbers for Labour at the last Senedd elections and it is disappointing that, when it comes to the crunch, devolution doesn’t seem to make a difference to the pay of those workers.”

A Welsh Government spokesman said: “We believe all public sector workers should be fairly rewarded for the important work they do.

“We recognise the strength of feeling among NHS staff, which has led to the difficult decisions to take industrial action. The recent strikes will inevitably have a knock-on impact on NHS services.

“While we have been unable to avert this month’s industrial action, all partners have agreed to keep talking and continue to work together.

“We value social partnership and we continue to meet trade unions regularly to discuss a range of issues affecting the workforce.

“We will continue to work together to deliver the best possible outcomes for workers – and the public – within our funding settlement.”