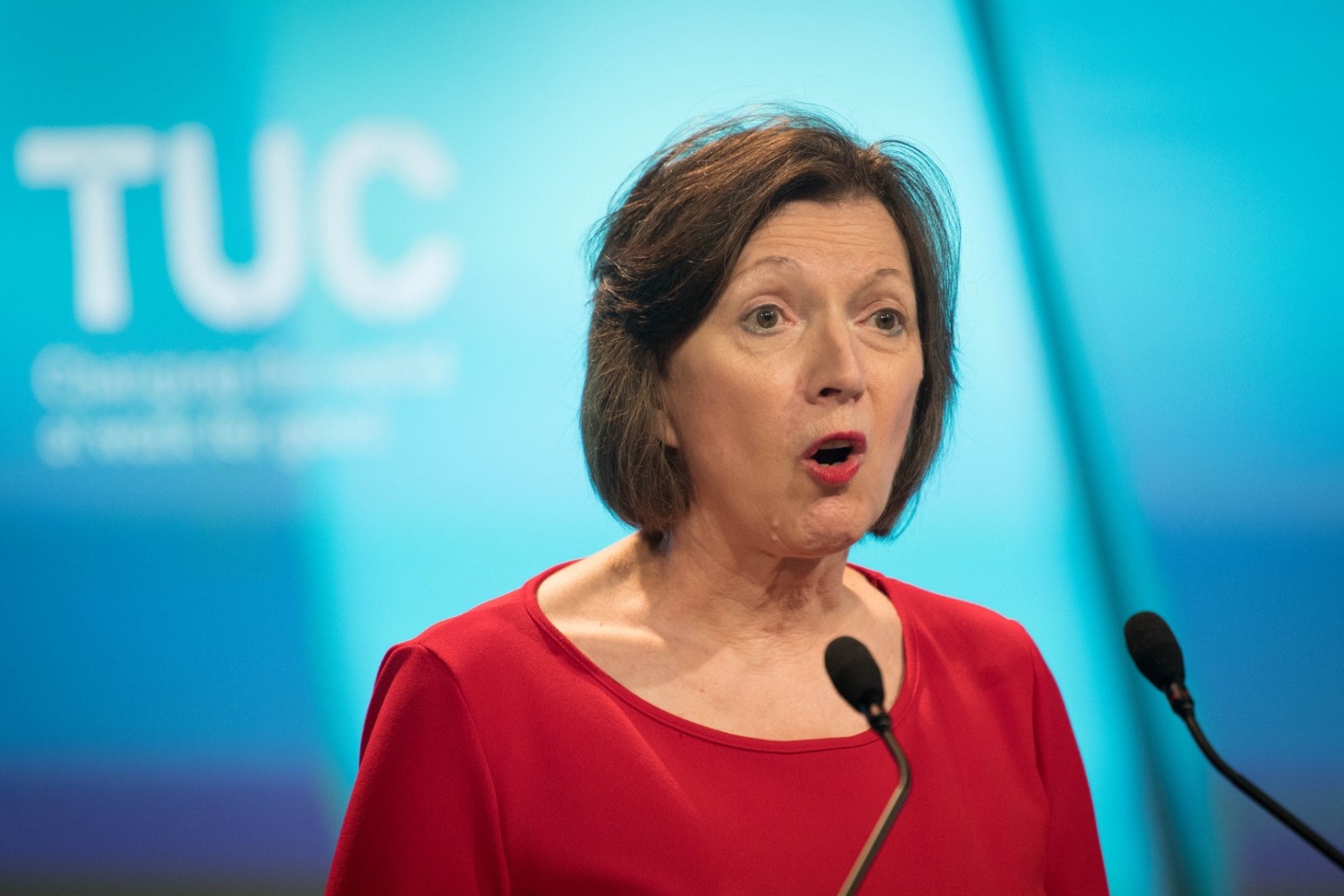 Unions are starting legal action against the Government over its new law allowing employers to hire agency workers to replace striking staff.

The TUC and Unison are taking separate cases following widespread anger over the change in the law, which was announced earlier in the summer following industrial action on the railways.

The TUC is taking action on behalf of 11 unions representing train drivers, prison officers, railway staff, civil servants, journalists, shop workers and others, representing millions of workers, arguing that the regulations are unlawful because the then secretary of state for business, Kwasi Kwarteng, failed to consult unions as required by the Employment Agencies Act 1973.

The TUC warns the new law will worsen industrial disputes, undermine the fundamental right to strike and could endanger public safety if agency staff are required to fill safety critical roles but have not been fully trained.

TUC general secretary Frances O’Grady said: “The right to strike is a fundamental British liberty but the Government is attacking it in broad daylight.

“Threatening this right tilts the balance of power too far towards employers. It means workers can’t stand up for decent services and safety at work or defend their jobs and pay.

“Ministers failed to consult with unions, as the law requires, and restricting the freedom to strike is a breach of international law. That’s why unions are coming together to challenge this change in the courts.

“Workers need stronger legal protections and more power in the workplace to defend their living standards – not less.”

Richard Arthur of Thompsons Solicitors, which is co-ordinating the TUC case, said: “The right to strike is respected and protected by international law including the Conventions of the ILO (International Labour Organisation), an agency of the United Nations, and the European Convention on Human Rights.

“The Conservative Government should face up to its legal obligations under both domestic and international law, instead of forever trying to undermine the internationally recognised right to strike.”

Unison general secretary Christina McAnea said: “The Government is hellbent on stripping ordinary working people of their historic rights and seems prepared to do anything to achieve that.

“Employees striking for better wages during a cost-of-living crisis is not the problem. Ministers should be rolling up their sleeves and helping solves disputes, not risking everyone’s safety by allowing the use of inexperienced agency workers.

“Changing the law in such a hostile and unpleasant way makes it much harder for workers to stand up to dodgy employers and risks limiting the impact of any legal strike. Until ministers get a grip on the cost-of-living crisis, desperate staff and their unions will continue to strike for fair pay.”

The NASUWT teachers union is also issuing legal action against the Government, saying its actions undermined the long-standing national and international acceptance that agency workers should not be used to replace those on strike.

“The Government is seeking to prevent workers taking collective action to defend their jobs, pay and working conditions in direct contravention of its international commitments and obligations.

“The right to strike is enshrined in international law.

“Such a change will have a profound impact on supply teachers, the overwhelming majority of whom are employed and supplied to schools via employment agencies, as well as schools and school leaders.

“If the Government was serious about improving workers’ rights, it would be focused on improving the pay and working conditions of all workers, including agency workers, tackling the cost-of-living crisis, prohibiting the use of zero-hours contracts and ensuring that agency workers have the rights of all other workers from day one.”