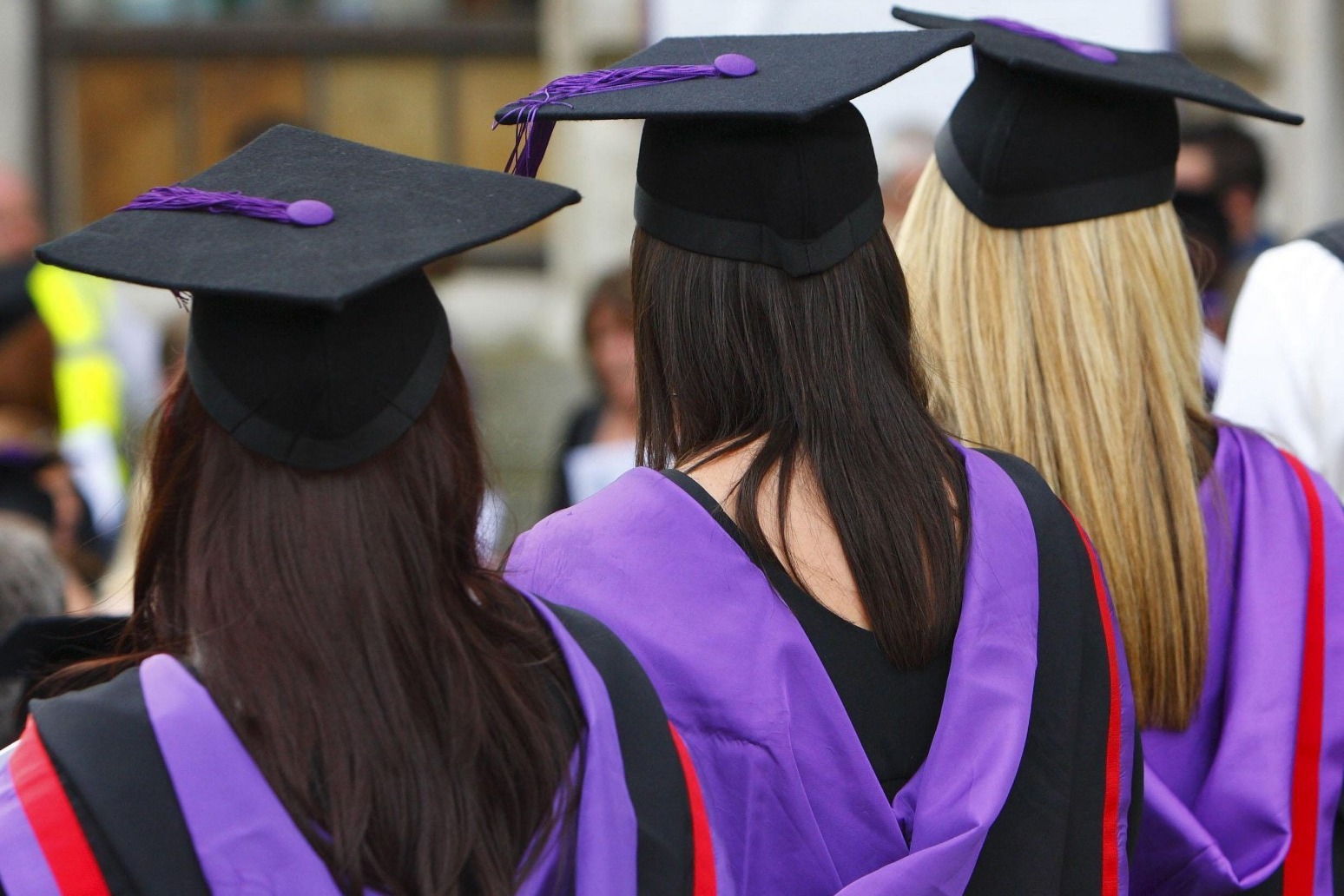 Universities must do more to tackle homelessness and should collect data on the housing status of current and former students, according to a new study.

The report adds that universities drawing up access and participation plans for the Office for Students “should consider how they can recruit and support students who have been affected by homelessness and other adverse experiences both during their schooling and in adulthood”.

The paper, written by Greg Hurst for the Higher Education Policy Institute, says it is “striking” that universities have been “incurious” about collecting more robust data on homelessness, despite there being anecdotal evidence of “hidden homelessness” in some universities, for example where students are “sofa surfing”.

Mr Hurst said that during long summer breaks from university, where most undergraduates leave halls of residence or private rentals, a “particular pinch-point” occurs for students who are estranged from their families or have nowhere to go.

They cannot claim benefits unless they are parents or have a disability, and when UK campuses closed in spring 2020 during the first lockdown, “the size of this group became apparent when many universities found unexpected numbers of students who wanted to stay in halls of residence because they were unable to return home”.

Mr Hurst said continuing to identify these students is “crucial”, and that universities could use vacant rooms in halls of residence or give targeted financial support to “tide these students over until the next academic year”.

Mr Hurst, who was education editor at The Times when the Coalition and then Conservative Government relaxed student number controls, said he witnessed a “demand-led” system under which universities “expanded their student numbers at a much faster rate than they increased the capacity of their on-campus welfare and support services”, as well as their stock of accommodation.

He said that universities had subsequently changed their attitude regarding how responsible they were for student mental health, and suggested that universities could collect data on the housing status of current students, former students who quit their studies and alumni.

He said surveys could be undertaken in partnership with student unions, snapshot national polling commissioned from specialist market research companies, or through a new question on housing status in the National Student Survey.

“How many would really know, and indeed follow up, if an undergraduate was evicted from or left private rented housing to sleep on a course mate’s sofa?” he said.

Mr Hurst said: “Widening access to higher education means broadening the composition of a university’s student body and, therefore, admitting more students whose past experiences and circumstances mean they face a higher risk of homelessness.

“As we experience a surge in inflation to beyond 9 per cent, this is likely to mean that from the autumn more students struggle to pay higher food and energy costs alongside their rent.

“Many universities could and should ask themselves if they are doing enough to prevent homelessness among their current and recent students.”

Mary Stuart, the former vice-chancellor of the University of Lincoln and vice-chancellor’s fellow at La Trobe University, Australia, said of her own past experience of homelessness: “It is, I believe from my own experience, important to recognise that universities can provide some parts of the solution for some people affected by homelessness.

“There is some effective work that universities already do tackling homelessness but the value of this piece is that it contributes to an emerging debate about students and housing which most universities would recognise is an area of concern.”

The report also found that prevalence of homelessness tended to be higher in university towns and cities.