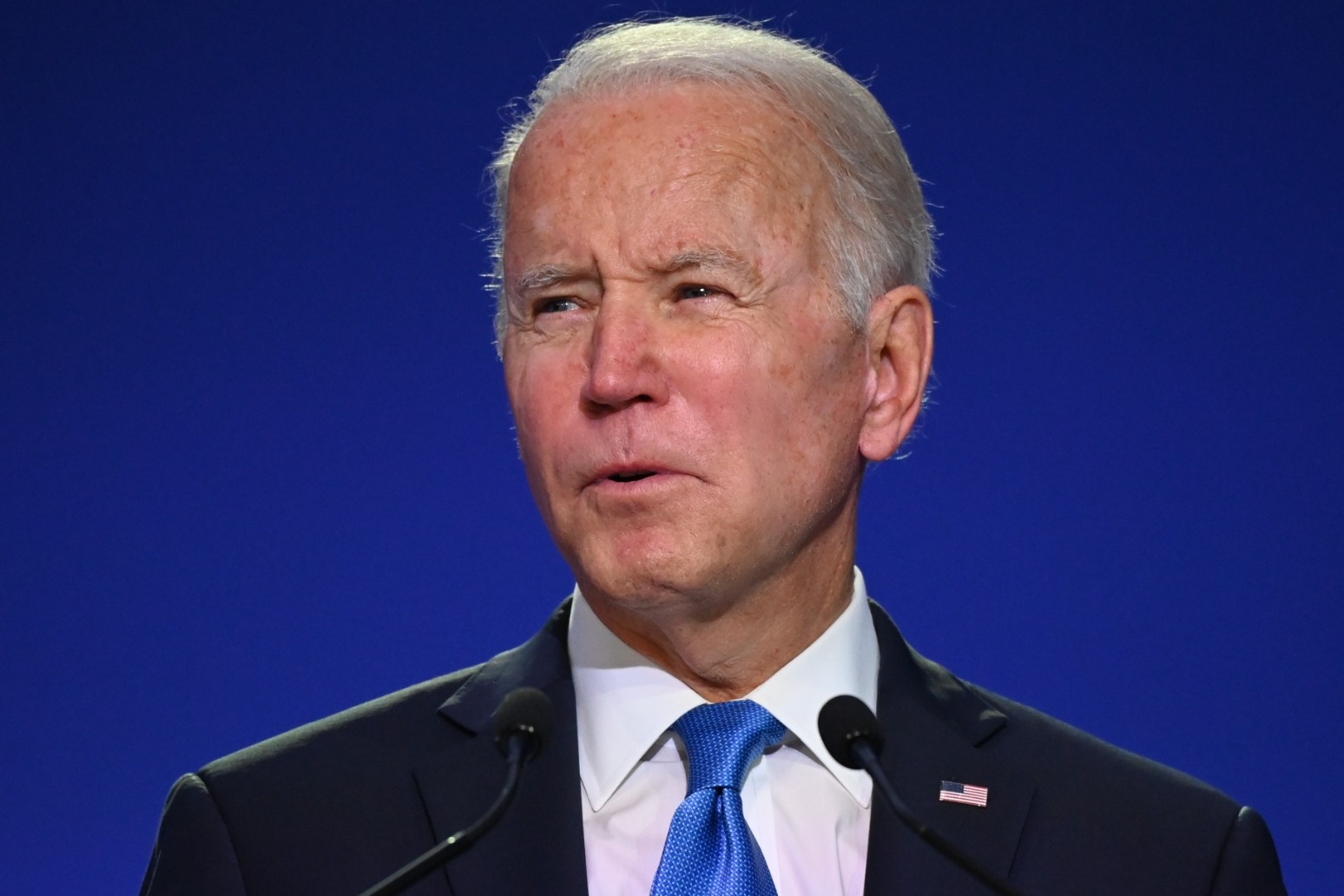 President Joe Biden will announce on Friday that, along with the European Union and the Group of Seven countries, the US will move to revoke “most favoured nation” trade status for Russia over its invasion of Ukraine.

That is according to a source familiar with the matter who spoke on the condition of anonymity to preview the announcement. The person said each country would have to follow its own national processes.

Stripping most favoured nation status from Russia would allow the US and allies to impose tariffs on Russian imports, increasing the isolation of the Russian economy in retaliation for the invasion.

Mr Biden’s move comes as bipartisan pressure has been building in Washington to revoke what is formally known as “permanent normal trade relations” with Russia.

Ukrainian President Volodymyr Zelensky pressed the US and allies to take the action against Russia in remarks to Congress over the weekend. It comes days after the Biden administration moved to ban imports of Russian oil and gas products.

Mr Biden, after initially slow-walking congressional efforts to take the trade action against Russia, was set to embrace lawmaker efforts to do just that on Friday.

Canada was the first major US ally to remove most favoured nation status for Russia last week.