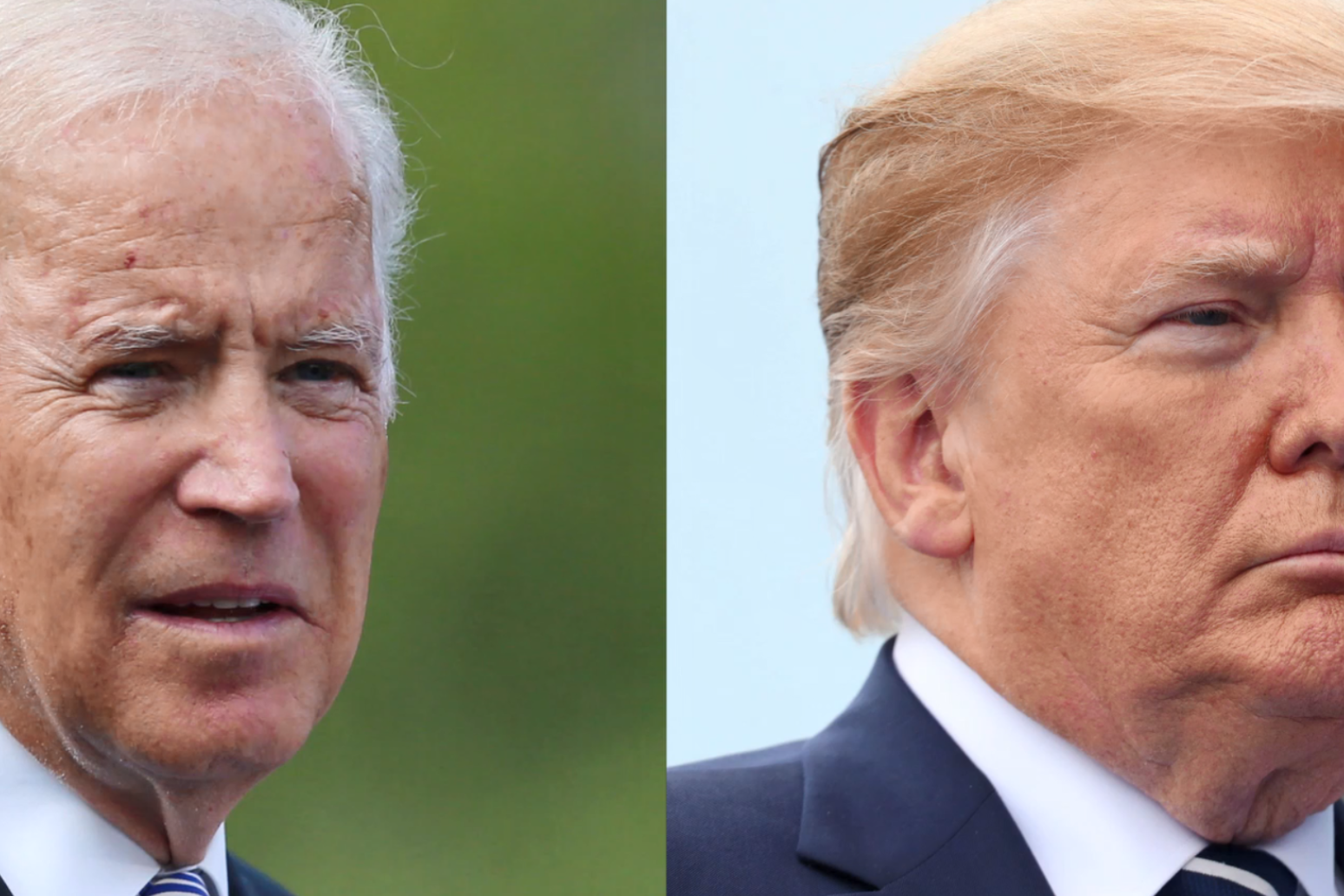 Joe Biden and Donald Trump were in a close battle for the White House as polls closed on Tuesday evening. Here’s how election night played out as results from states were still coming in:

(All times in GMT)

Kentucky was called for Trump with eight electoral college votes.

Vermont was called for Biden with three electoral college votes.

Virginia was called for Biden with 13 electoral college votes, taking him up to 16.

A flurry of states were called in quick succession.

Meanwhile, Biden was called to win in Connecticut, Delaware, Illinois, Maryland, Massachusetts, New Jersey and Rhode Island, which handed him another 69 votes, taking him to a total of 85.

Six electoral college seats were called for Trump with victory in Arkansas.

Another three votes are given to Biden from DC.

A victory for Biden in New Hampshire gives him another four votes.

Another flurry of states put Biden further ahead with victory in California handing him 55 electoral college votes, Oregon giving seven, and 12 from Washington.

Trump gains another six votes with victory in Utah.

Biden wins the first swing state with Minnesota and gets another 10 electoral college votes, taking him to 223 in total.

The second swing state then goes to Trump with 18 votes from Ohio, and another three from Montana.

Shortly after Trump gets another six from Iowa, giving him a total of 145.

In the biggest coup yet for Trump, he was declared the victor in Florida, seen as one of the crucial states with its 29 electoral votes.

Biden says he is “on track” to win the race for the White House as he addresses supporters in Delaware.

Trump tweets: “We are up BIG, but they are trying to STEAL the Election. We will never let them do it. Votes cannot be cast after the Polls are closed!” An initial tweet says “Poles” before it is corrected to “Polls”.

Trump wins the state of Texas.

Biden wins one electoral vote from Nebraska, with Trump taking the other four.

Trump claims there is a “fraud on the American nation” and that “we did win this election” and says he will go to the Supreme Court to get vote counting stopped.