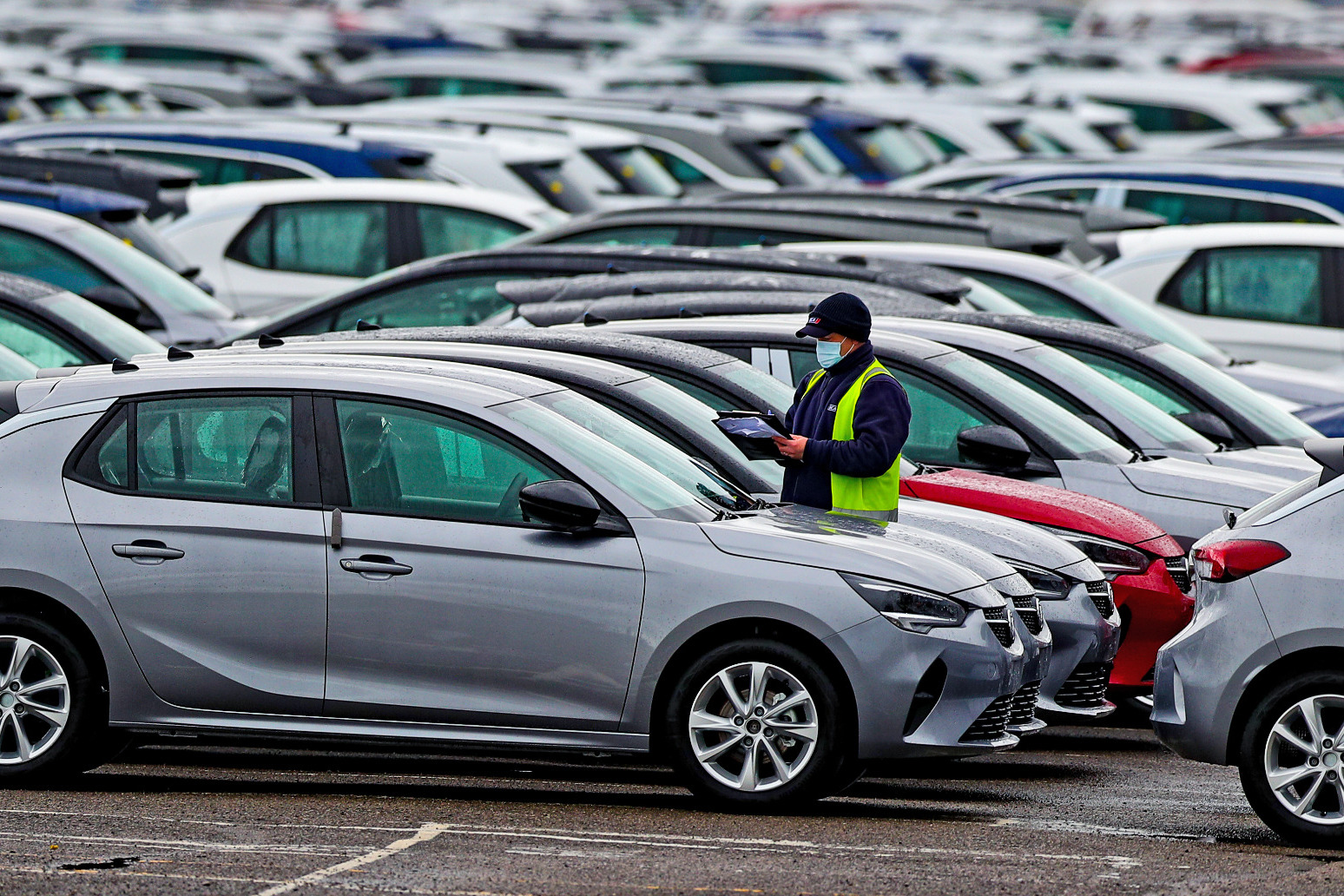 More used car buyers are choosing an electric or plug-in hybrid car as the latest data from the Society of Motor Manufacturers and Traders (SMMT) showed a sharp increase in sales of electrified models.

Figures for the third quarter of 2021 show that 14,182 EVs changed hands – a 56.4 per cent increase on the same period in 2020, making it the best quarter yet for used electric car sales. Second-hand plug-in hybrid sales also increased by 43.3 per cent in the period, while the number of used hybrid models sold also increased by 20.3 per cent to 40,157 units.

Despite the increase in popularity, though, used hybrid and electric sales are still low compared with those of petrol and diesel cars, which accounted for a huge 96.4 per cent of transactions, accounting for 1,959,955 sales between July and September.

Sales of used petrol models dropped by 6.9 per cent, with diesels down 7.6 per cent for the quarter, compared to the same period in 2020. Across all powertrain types, used car sales dropped by 6.2 per cent.

Mike Hawes, SMMT chief executive, said: “Despite the used car market declining in the third quarter, record sales earlier in the year, particularly in the second quarter, means the market remains up year to date.

“Given the circumstances, with the global pandemic causing a shortage of the semiconductors needed to produce new vehicles, undermining the new car market, used transactions were always going to suffer too. This is particularly worrying as fleet renewal – of both new and used – is essential if we are to address air quality and carbon emissions concerns.”