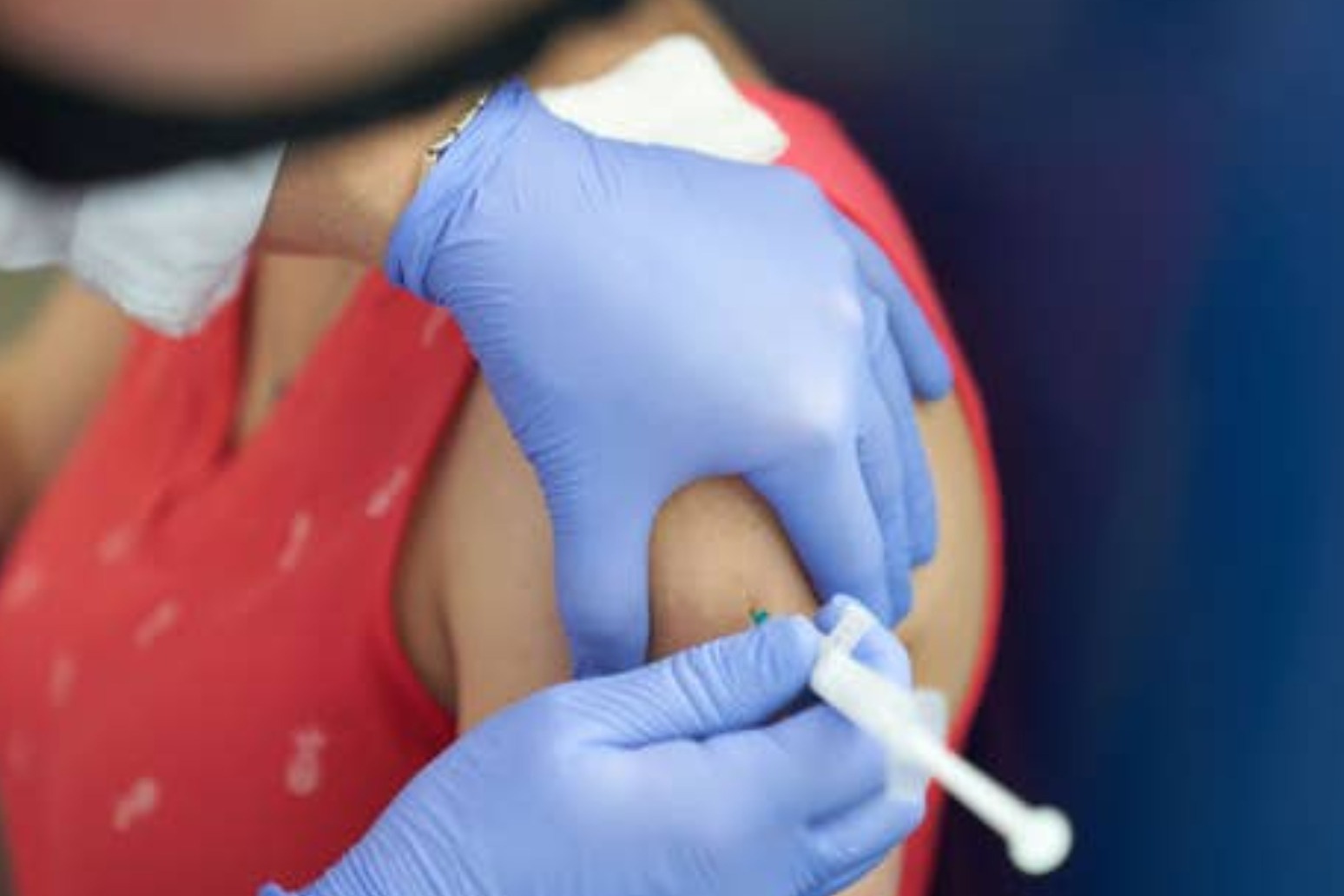 The UK’s chief medical officers have warned the coronavirus vaccine will only have a “marginal impact” on hospital numbers over the winter as each of the four nations prepares to start administering the first doses next week.

Festive gatherings are likely to put additional pressure on healthcare services, with a tough few months still ahead, experts said.

It comes as preparations are continuing to roll out the Pfizer/BioNTech vaccine from as early as Tuesday in what has been described as “one of the greatest challenges the NHS has ever faced”.

GP surgeries in England have also been told to be ready to start staffing Covid-19 vaccination centres by December 14.

In a letter to colleagues, the four chief medical officers said this winter would be “especially hard” for the health service due to coronavirus.

“Although the very welcome news about vaccines means that we can look forward to 2021 with greater optimism, vaccine deployment will have only a marginal impact in reducing numbers coming into the health service with Covid over the next three months,” they said.

“The actions and self-discipline of the whole population during lockdowns and other restrictions have helped reduce the peak and in most parts of the four nations hospital numbers are likely to fall over the next few weeks, but not everywhere.

“The social mixing which occurs around Christmas may well put additional pressure on hospitals and general practice in the New Year and we need to be ready for that.”

The letter, signed by chief medical officer of England, Professor Chris Whitty; of Scotland, Dr Gregor Smith; of Wales, Dr Frank Atherton; and of Northern Ireland, Dr Michael McBride, said they did not expect the virus to “disappear” even once full vaccination had occurred.

The first jabs will be administered in each of the UK nations on Tuesday. In Northern Ireland it will be administered at a mass vaccination centre at the Royal Victoria Hospital in Belfast, while in Wales frontline NHS and social care staff will receive the country’s first coronavirus vaccine.

The first vaccinations will also take place in Scotland next week, while jabs will be administered at hospital hubs in England.

The letter said centres would be set up with the necessary IT equipment and a fridge, while staff would be given training to ensure they are ready to administer 975 doses of the vaccine to priority patients within three-and-a-half days of delivery.

The first to receive the vaccine in these centres will be those aged 80 and over, as long as other risk factors, “clinical or otherwise”, have been taken into account.

There remain issues around how to ensure elderly residents in care homes, who have been recommended as the top priority, get access to a jab due to difficulties in storing and transporting the Pfizer/BioNTech version as its cold temperature – minus 70C – limits how often it can be moved.

NHS England has not yet committed to a date to roll the vaccine out in English care homes, but Dr June Raine, chief executive of the Medicines and Healthcare products Regulatory Agency, told the BBC on Friday that she estimated the vaccine would begin to be delivered to care homes “within the next two weeks”.

In total, some 40 million doses of Pfizer’s inoculation are on order – enough to administer it to 20 million people, with two jabs required 21 days apart.

– The reproduction number, or R value, of coronavirus transmission appeared to fall this week. The Government Office for Science and the Scientific Advisory Group for Emergencies said the R rate was confirmed to be between 0.8 and 1.