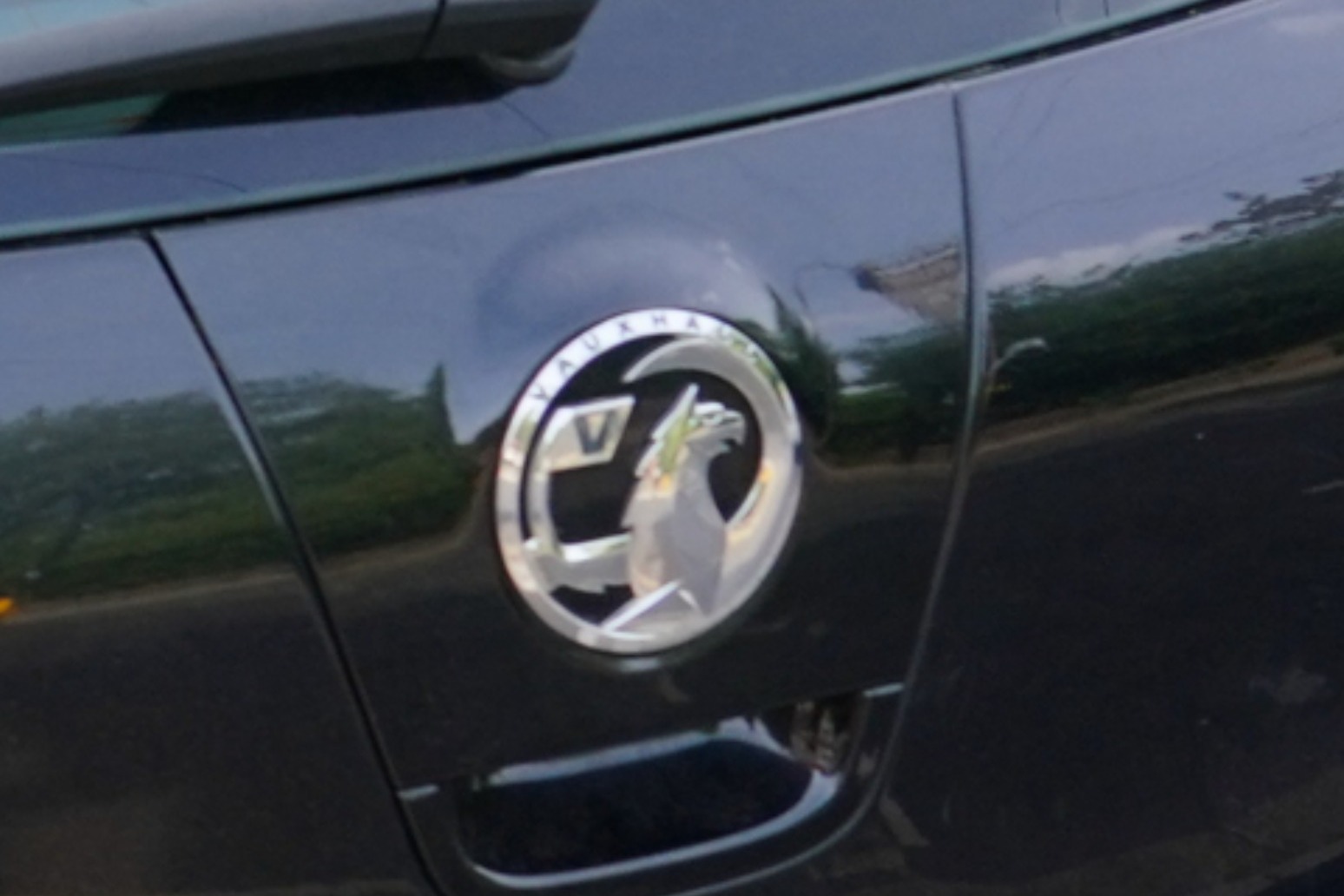 Vauxhall is celebrating 40 years of its superminis with a new limited-edition version of its electric Corsa-e.

Called the Corsa-e Anniversary Edition, it is limited to just 1,000 numbered units in the UK, with each gaining a variety of styling upgrades that are inspired by Vauxhall’s heritage.

For instance, the Anniversary Edition is available with a new ‘Record Red’ metallic exterior paint, which takes inspiration from the ‘Carmine Red’ available on the original Nova. This is contrasted by a black grille and black front and rear Vauxhall badges. All cars get 17-inch alloy wheels in gloss black with grey inserts.

Inside, there is a ‘modern interpretation’ of the original Nova’s tartan fabric seats. All cars are accompanied by a presentation box containing four pairs of socks that are inspired by a pattern used in the Nova ST and the one in the new Corsa-e Anniversary Edition.

All cars are based on existing GS Line vehicles, which means that they get front and rear parking sensors as standard, as well as a reversing camera and blind-spot alert. Heated front seats and a heated steering wheel are added as well, alongside a seven-inch infotainment setup containing satellite navigation, Bluetooth, and Apple CarPlay and Android Auto smartphone integration.

The Corsa-e is powered by a 134bhp electric motor linked to a 50kWh battery capable of delivering up to 222 miles on a single charge. The ability to charge at speeds of up to 100kW means that an 80 per cent charge could be conducted in as little as 30 minutes.

Available entirely online, the Corsa-e Anniversary Edition will be priced from £31,000.