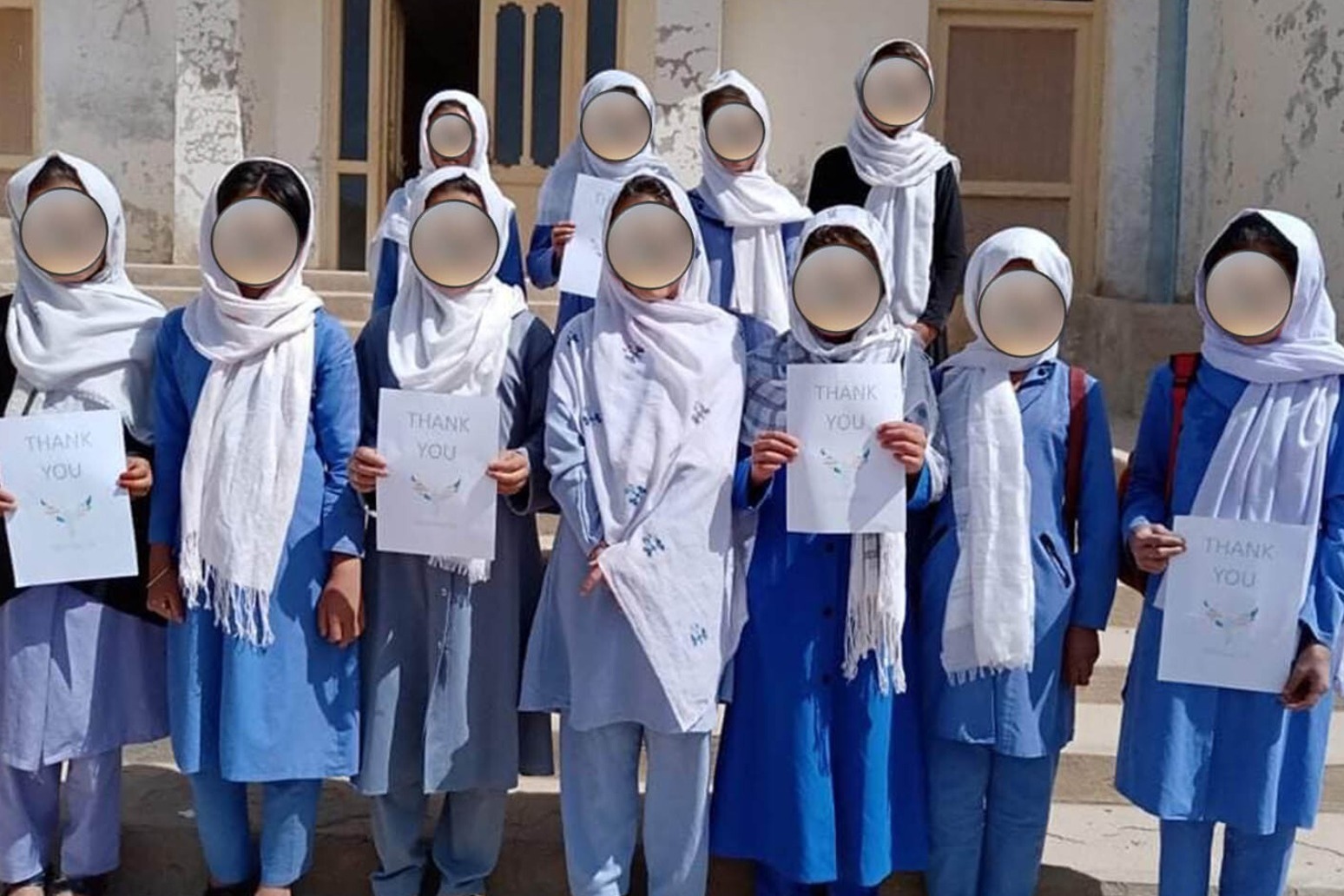 A British Armed Forces veteran’s educational resource has helped break down language barriers for Ukrainian refugees in schools across the UK, leaving them with “big smiles”.

Called “Buddy Box”, the resource makes use of text, pictures and audio to translate languages including Arabic, Afghan Dari and Pashto, and recently Ukrainian, to English, and vice versa and was created by Veteran and entrepreneur Mark Hill, 52, from Catterick Garrison in North Yorkshire.

“The feedback has been amazing. Teachers have said to watch the young people’s expressions when they hear their own language in the classroom has been remarkable,” Mr Hill told the PA news agency about the impact Buddy Box is having on Ukrainian refugees.

The free digital resource was first created in 2018 to support Syrian and Iraqi children.

An Afghan version was made in 2021 and a Ukrainian version following the Russian invasion of the country, with the cloud-based learning tool being available online for anyone to use, through a downloadable link or via an email.

So far, Buddy Box links have been emailed to around 112 schools and local authorities in the UK.

Mr Hill added that one of the best parts about Buddy Box is that it “can be used at home for the whole family to learn from and engage with as a family unit”.

Mr Hill meanwhile has continued to support girls in Afghanistan at a time which marks just over 300 days since they were banned from attending schools by the Taliban.

Afghan Buddy Box is now in three provinces in Afghanistan, supporting around 100 girls.

Last week, a school shared a photo in which young Afghan girls can be seen holding thank you posters for Mr Hill, which he described as an “amazing achievement”.

He said: “I believe education is a human right and everyone, regardless of where they’re from around the world, should have access to an education.

“I have put a lot of work into Buddy Box – a lot of hours with support from my Afghan friend and translator Mehdi Nazari who has supported with Dari and Pashto text and audio.

“Mehdi is our link into supporting girls in Afghanistan. This project is something we are both passionate about. It’s inspiring to receive feedback from teachers saying how Buddy Box is making a huge difference. It has made all the hard work worth it.”

Mr Hill said he has a “vision” to take Buddy Box “around the world” to Africa and across the Indian subcontinent.

He is in talks with the Refugee Council about getting the resource listed on the Government website.

“From the Government to local authorities to educational establishments and other governing bodies who are tasked with looking after refugee young people, it’s going across the board,” he added.

Subjects such as the alphabet, numbers, colours, shapes, telling the time, days of the week, months of the year, fruit and vegetables, basic conversations, classroom items and more are covered through Buddy Box.

Mr Hill has launched a GoFundMe to raise enough money to create a website, to make it easier for Buddy Box to help those most in need – to learn more about the project, visit https://www.gofundme.com/f/ukrainian-buddy-box.