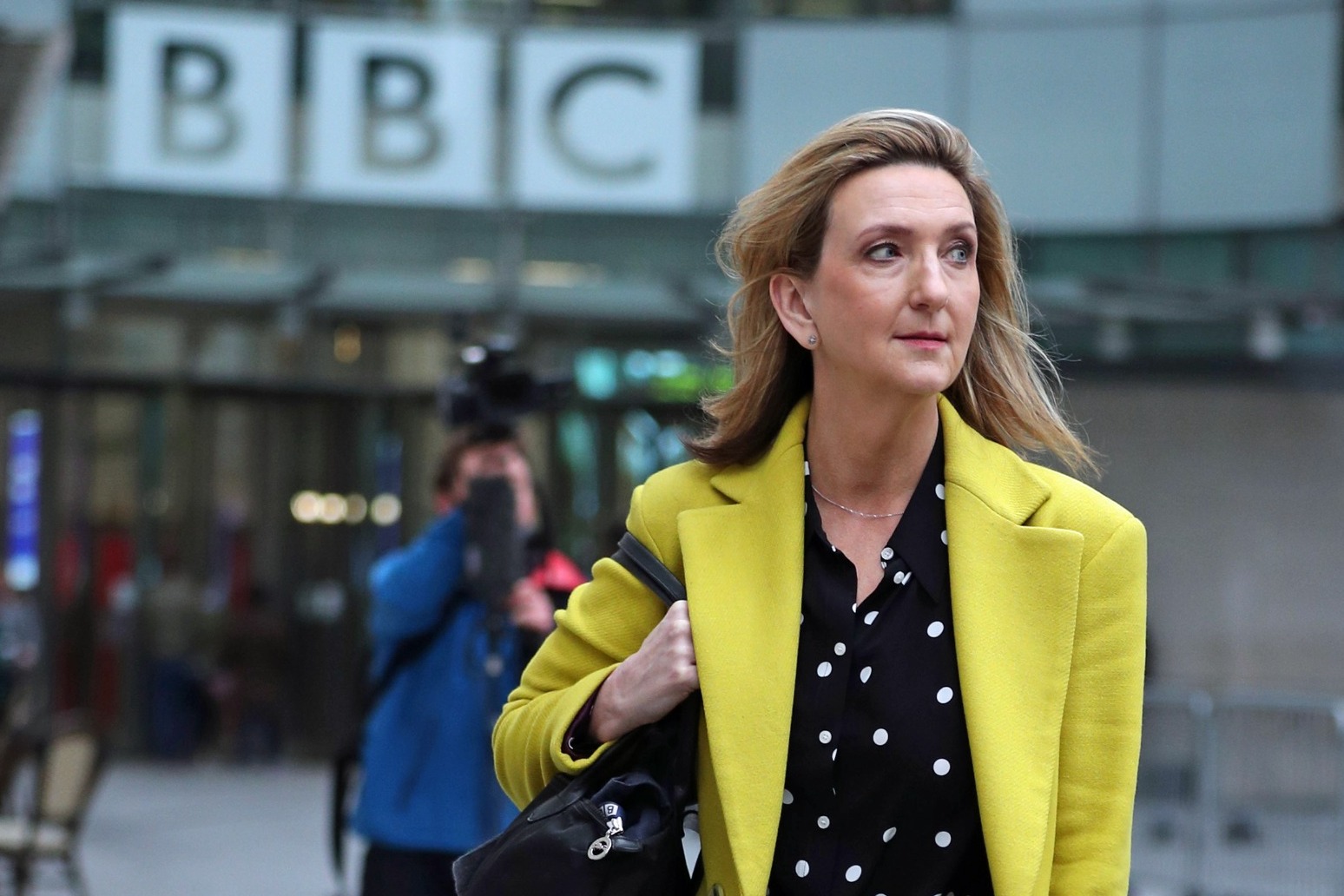 Victoria Derbyshire has said it was a huge blow being diagnosed with breast cancer but wants people to know they are in “good hands” with the NHS during the most “fearful time of your life”.

The BBC broadcaster, who was diagnosed with cancer in 2015, has spoken about her experience for documentary series The Waiting Room with Dr Sukh.

The 53-year-old told the PA news agency: “It was a huge blow to get that diagnosis, because you never think it’s going to happen to you even though now the figures are one in two people over a lifetime will get a cancer diagnosis.

“It’s such a blow but I want people to know that with the NHS, they’re in really good hands, by that I mean, there is expertise, there is skill, there is compassion, and there is loveliness.

“That might sound odd, but that was my experience.

“In the most fearful time of your life, they’re going to make you feel less afraid because they really know.”

Derbyshire documented her illness in a video diary as she went through chemotherapy, radiotherapy and a mastectomy.

She said: “I think I realised when I had my diagnosis, the more you talk about it, the more information you get out to people and that’s a good thing because there will always be women who need to know about breast cancer.

“I didn’t know anything really about the symptoms of breast cancer until I was diagnosed myself. I’m almost ashamed to say that.

“I’ve interviewed a number of people over the years who’ve had breast cancer but because you never think it’s going to happen to you, you don’t necessarily take in the detail.

“So I found that by talking about it helped me, and also I felt the more that I talked about it, it also helped normalise cancer.

“I felt when I was diagnosed, there was still a stigma around cancer and people spoke about it in hushed tones, and I don’t feel they do anymore and I think that’s a really good thing.”

The broadcaster also spoke about how the pandemic has affected cancer care in the UK.

She said: “I’ve interviewed lots of women who were diagnosed just before Covid hit and during it, and of course, right at the start screening stopped, which I totally understand it.

“That is really alarming because the earlier you detect cancer, the more likely your chance of surviving.”

The documentary series The Waiting Room will see NHS facial surgeon trainee Dr Sukhpreet Singh Dubb interview celebrities and the public, who share their most inspiring stories from the NHS.

Speaking about why she decided to take part in the documentary series, Derbyshire said: “What attracted me to wanting to say yes is he’s (Dr Sukh) worked for the NHS, the NHS has been really important and still is in my life.

“It’s about letting people know that they’re not alone when they get a diagnosis and letting them know that there are so many people who want to help.

“I’m not just talking about the NHS, I’m talking about support groups, charities and scientists who are working 24/7 to try and find new treatments for cancer and possibly even a cure one day.”

The documentary series can be found on www.drsukhthewaitingroom.com.