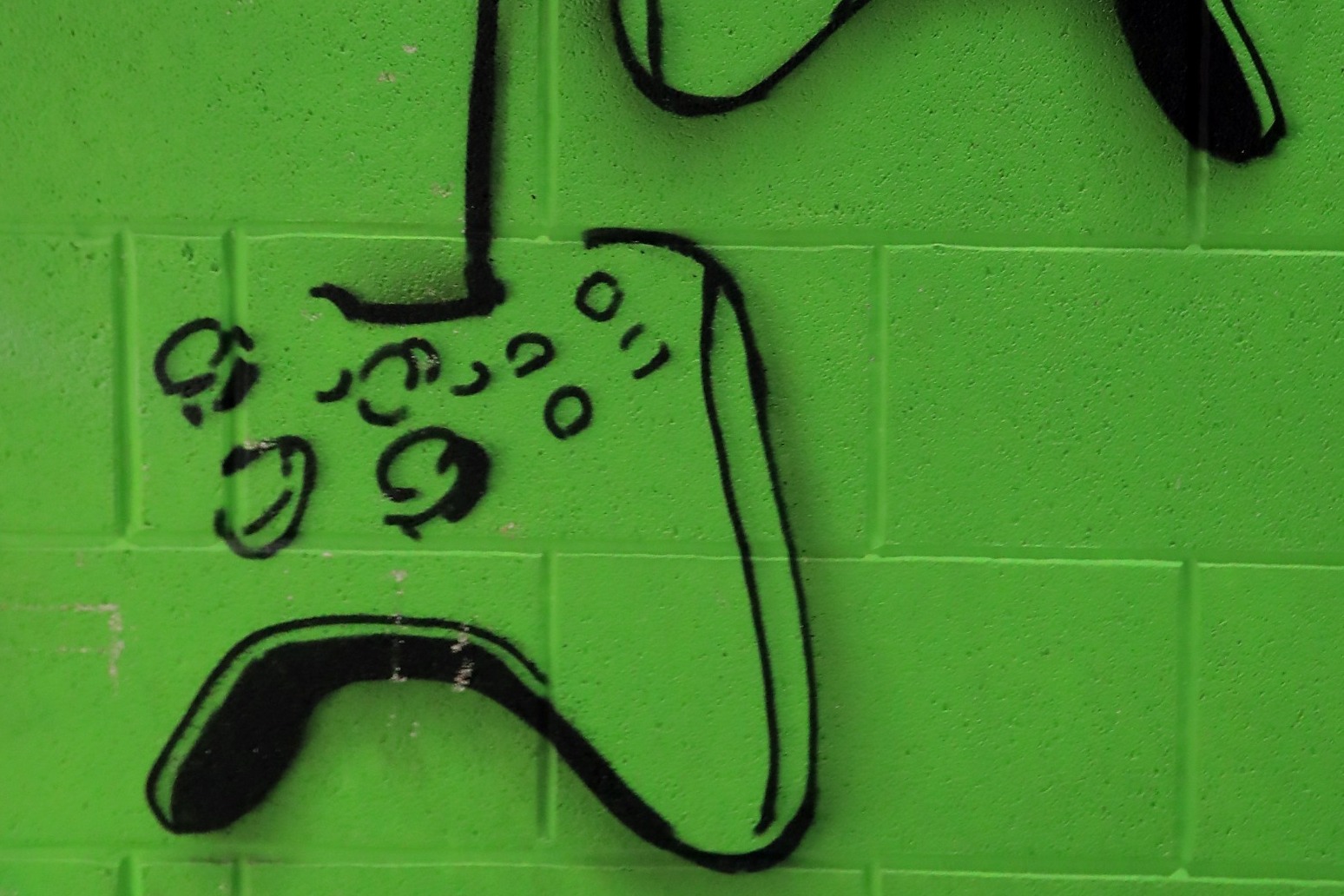 Nadine Dorries is calling for the purchase of loot boxes to be made unavailable to children and young people unless they are approved by a parent or guardian.

A call for evidence on loot boxes was launched by the Department for Digital, Culture, Media and Sport (DCMS) in 2020.

It found players who have purchased loot boxes may be more likely to experience gambling, mental health and financial harm. The risk may also be higher for children and young people.

Loot boxes are a type of in-game purchase in some video games. Players can purchase a loot box with real money to receive random items, including “power-ups” to help a player compete better in the game and “cosmetic” items, such as virtual clothing.

Some games platforms, such as Xbox, have already taken steps to improve protections, including options that require parental permission for under-18s to spend money within games.

The Government has said it wants to build on this with stronger protections for children across the entire games industry, adding that it may consider legislation if companies do not do enough.

“Games companies and platforms need to do more to ensure that controls and age restrictions are applied so that players are protected from the risk of gambling harms.

“Children should be free to enjoy gaming safely, whilst giving parents and guardians the peace of mind they need.”

DCMS is assembling a new working group consisting of companies, platforms and regulatory bodies to develop measures to reduce the risk of harm to players.

This will include measures such as parental controls and making sure transparent, accessible information is available to all players.

The call for evidence also found a need for better evidence to improve understanding of the positive and negative impacts of video games, with plans for a new Video Games Research Framework to be launched to support this.

Dr Richard Wilson, chief executive of the trade association representing the UK’s games industry, TIGA, said: “TIGA believes that games businesses should aim to ensure that games are safe to use for all players.

“In 2020, TIGA formally adopted its Five Principles for Safeguarding Players, designed to embody the spirit of the approach that games companies should adopt in operating their businesses within the UK.

“Children and young people should not be able to buy ‘loot boxes’ in video games without parental consent.

“TIGA looks forward to contributing to the DCMS’s planned working group to advance measures to protect players from potential harms.”