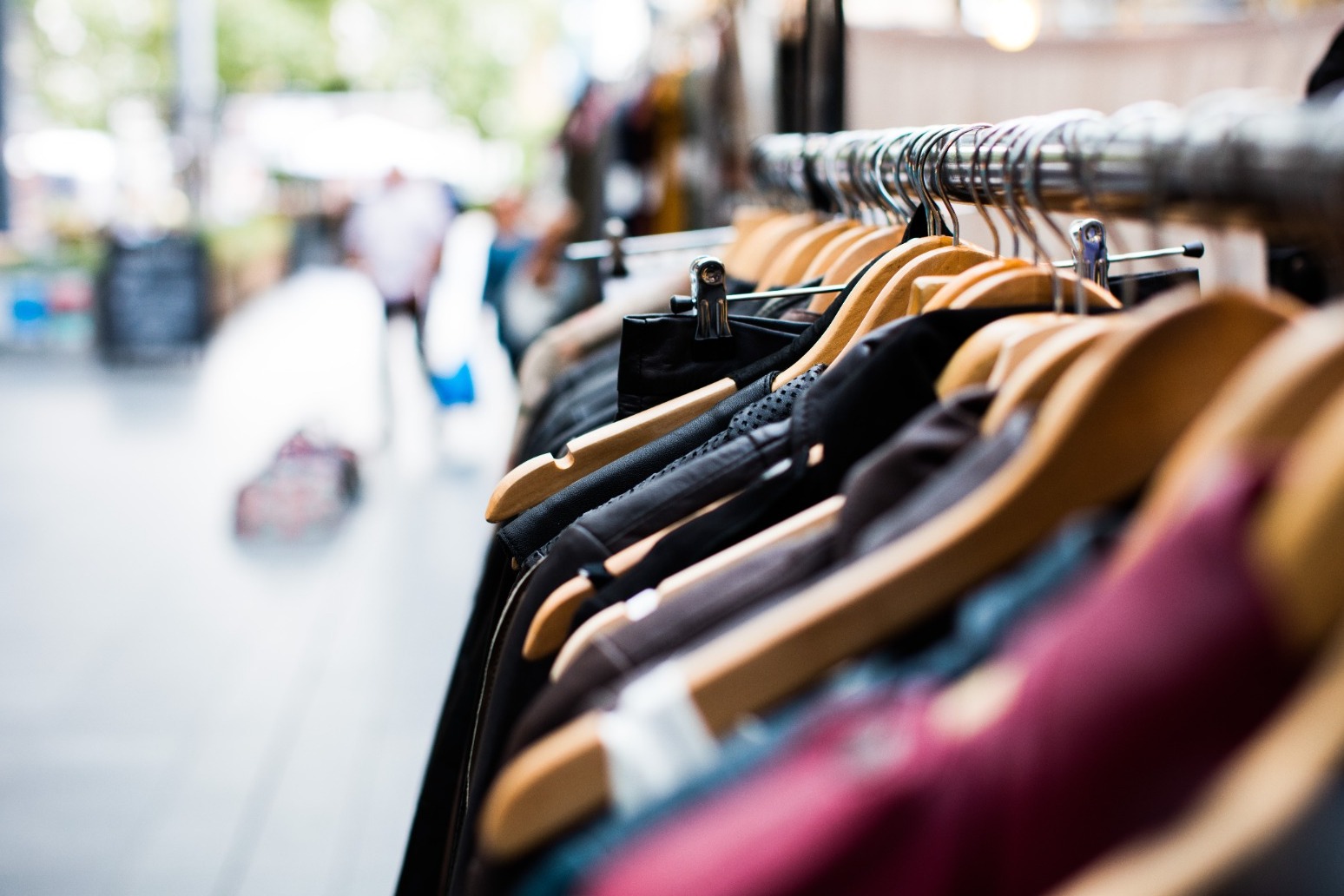 Violence and abuse towards shop workers is “endemic” and has worsened since the beginning of the coronavirus crisis, MPs have heard.

A survey of 2,700 retail workers found that 88% were verbally abused last year, 60% reported threats of physical violence, and 9% said they had been physically assaulted, Usdaw head of research and economics Joanne Cairns told the Commons Home Affairs Committee.

Ms Cairns told the committee the issue is a “major concern for us”, adding: “This has been endemic for some time and it has worsened since the beginning of the Covid crisis.”

She said safety measures required as a result of the pandemic have overtaken the most common triggers in previous years, with some 85% of incidents related to issues such as queueing, social distancing and the requirement for face masks.

James Lowman, chief executive of the Association of Convenience Stores (ACS), said Covid has become “another trigger” for shop violence.

Some 400,000 violent incidents were reported in convenience stores last year, with more than 10,000 of them involving a weapon.

“I think it’s important to remember that we expect retail workers to enforce the law, but they are not being given adequate protection.

“They can lose their jobs if they don’t enforce the law so, in turn, we think they should be offered protection by the law.”

Iona Blake, security and incident manager at Boots UK, told MPs that spitting and the use of face coverings by offenders to avoid capture have become two Covid-related areas of concern.

“Spitting has been a real concern. It’s something we haven’t really experienced before, and it is continuing,” she said.

She added that the retailer has been “well supported” by police in relation to spitting incidents but “sadly not as well supported by the justice system further down the line”.