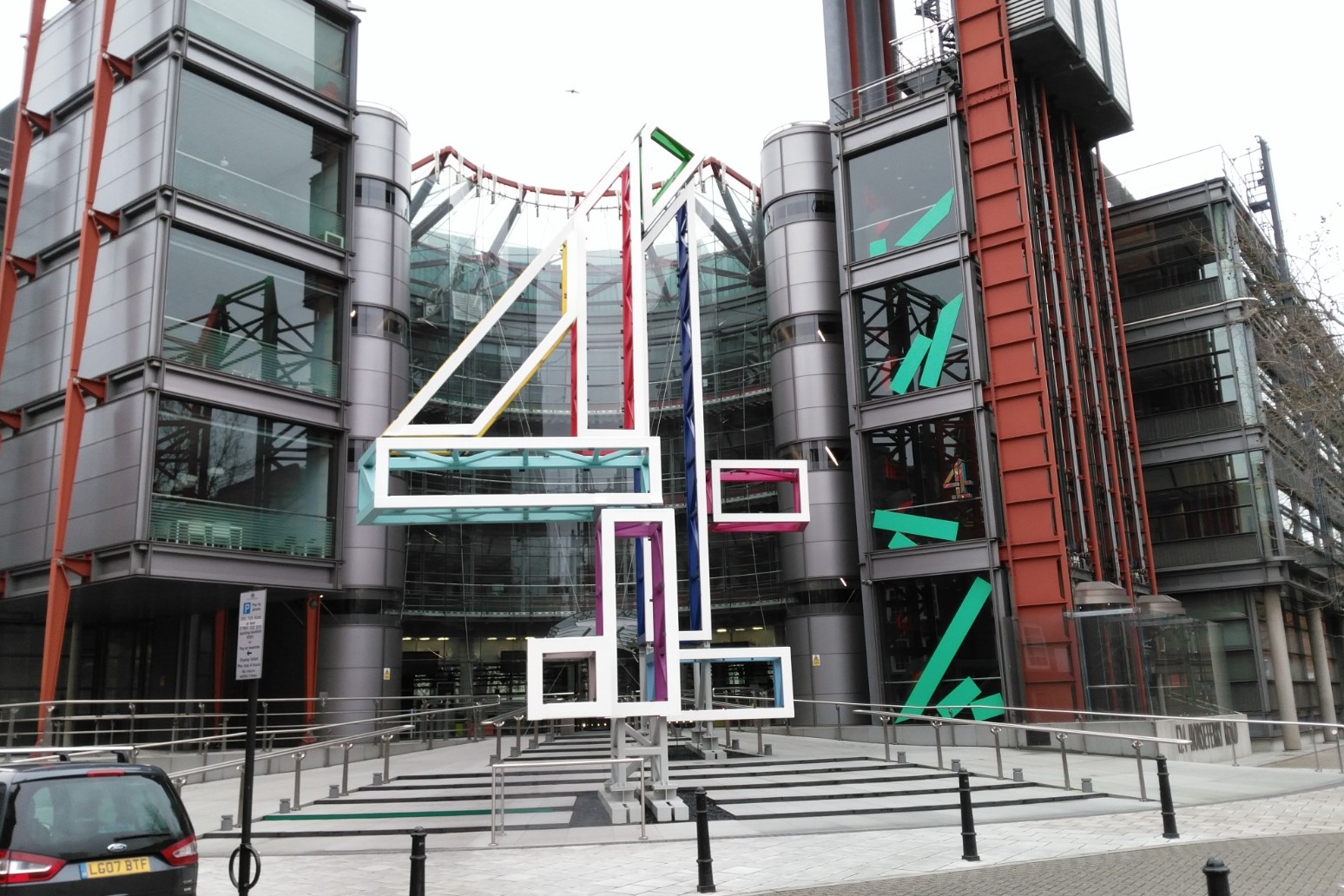 The Government’s plans to privatise Channel 4 should be “rigorously scrutinised by MPs and peers on all sides”, its chief content officer has said.

Having been publicly owned since its creation in 1982 by the Conservative government of Margaret Thatcher, and entirely funded by advertising, the broadcaster is being sold off as previously announced by Culture Secretary Nadine Dorries.

Speaking at the Wales Screen Summit in Cardiff, Ian Katz, chief content officer at Channel 4, reflected on the “complex and finely balanced ecosystem” of Britain’s public service broadcasting architecture, saying in a speech: “Few outside the industry – and even in it – have a firm grasp of it, and it’s hard to precisely predict the consequences of tinkering with bits of it.”

“That is why over the coming months it is vital that the government’s plans to privatise Channel 4 are rigorously scrutinised by MPs and peers on all sides.

“That they fully understand the hole in British life that will be left if it is sold off without proper protections for the role it plays in supporting our creative economy, in levelling up, in representing all of Britain, in driving innovation, in promoting informed, critical thinking and intelligent, open debate.”

The former Newsnight editor cautioned that if the proposed privatisation goes ahead “without careful protection of its essence”, then “little might seem different the day after the channel is sold”.

“But little by little, a precious part of our natural cultural capital could be lost. Like the proverbial frog in boiling water, we may not understand the cost until it’s too late.”

Earlier this week, during Labour’s Opposition day debate in the Commons, Ms Dorries told MPs the Government intends to use the proceeds of the sale to “benefit the entire country”.

She also claimed the reason behind the Government’s decision to change the channel’s ownership is because the “state cannot own a public service broadcaster that takes on the risk of borrowing money”.

Mr Katz also responded to Ms Dorries’ comments describing Channel 4 News as “edgy” and saying the programme sometimes has not done itself “any favours” in terms of impartiality.

He said: “Let’s not dwell on Nadine Dorries’s observation before the DCMS select committee that Channel 4 News ‘didn’t do themselves any favours’ since the government has repeatedly made it clear that there is no element of political score-settling behind its push for privatisation.”

In April this year the Government’s White Paper offered a first look at proposed plans for Channel 4, saying that under public ownership, the broadcaster has limited ability to borrow or raise capital by issuing shares and its set-up “effectively stops it from making its own content”, as it is heavily reliant on advertising revenue.

In his speech, Mr Katz referenced Channel 4 News as “the most distinctive – and least commercial – areas” of output adding that “it is very likely that a privatised Channel 4 would deliver a different kind of news programme to the one we air now”.

It is not yet known what will be included in the media Bill once it has passed through both houses of parliament as far as protection of Channel 4’s remit goes, but based on the White Paper, Mr Katz said it would be “possible to look at some of the most distinctive shows Channel 4 makes and take an educated guess about whether they would appear on a purely profit-driven channel”.

After naming popular Channel 4 comedy series’ such as Derry Girls and We Are Lady Parts, he said: “If the business you are in is business, then comedy is not good business. Or, you might say, a privatised Channel 4 is just not funny.”

Also announced was a commission, in partnership with S4C, of Caradog Pritchard’s novel Un Nos Ola Leuad (One Moonlit Night), into a opera to be sung in Welsh and broadcast on British TV.