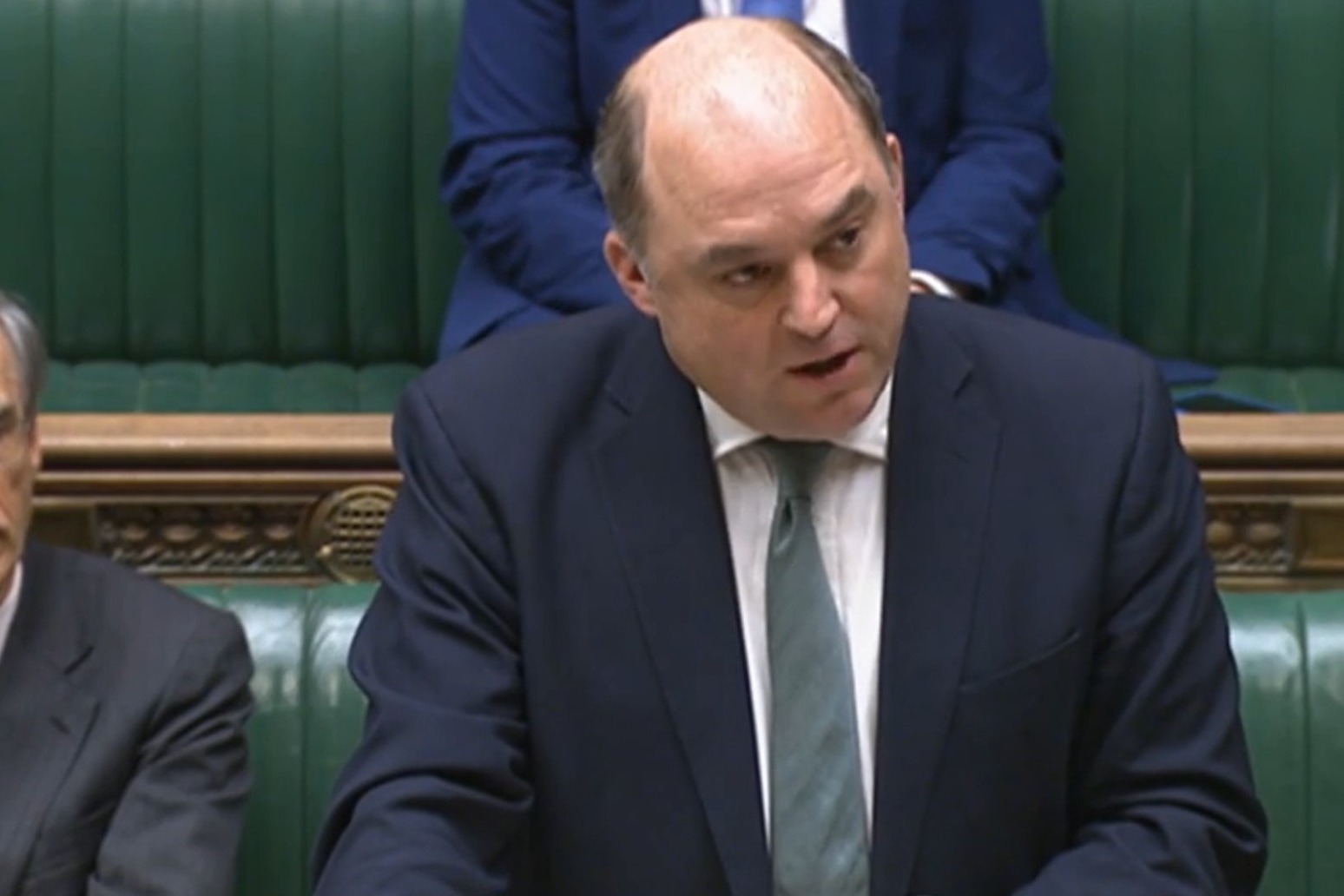 Rishi Sunak offered his full backing to Ukraine, as MPs grilled the Prime Minister on the future of UK support for the war-torn country.

Appearing before the Liaison Committee, made up of the MPs who chair Commons select committees, Mr Sunak was pressed on reports that he has commissioned a review of UK support for Ukraine.

While stressing his support, Mr Sunak also said that it may need to “evolve” as the war continues and conditions change.

“I wouldn’t necessarily read too much into the press reports. Look at my actions,” he told MPs.

He said that his first foreign call after taking office in October was to Ukrainian president Volodymyr Zelensky, while similarly, his first bilateral foreign trip was to Kyiv to meet the Ukrainian leader.

He told MPs he had “committed to maintaining or increasing our military support to Ukraine next year”, after attending the Joint Expeditionary Force summit in Latvia on Monday.

“Of course, we will continue to support Ukraine, I think what all of us would want to see is Ukraine successfully repel Russian aggression.

“And it’s important that we maintain support, but also evolve the support for the conditions that we’re seeing on the ground at the battlefield. And that’s what I’m keen to do.”

He was pressed by Labour’s John Healey on whether reports of a “data driven” review were accurate and what was the purpose behind the move.

Mr Wallace told MPs: “It’s understandable the Prime Minister being new in post would seek an update on Ukraine and want to take a stock check of where we are. And what I can tell you is that process in no way weakens or undermine his resolve to support Ukraine this year and next year and onwards.”

He noted “the media report was half right, let’s say, rather than fully right”.

“In return for having supplied more than 300 kamikaze drones, Russia now intends to provide Iran with advanced military components, undermining both Middle East and international security.

“We must expose that deal. In fact, I have just now.”

Meanwhile, Labour pressed him on the integrated review (IR) given that since the war in Ukraine started, “22 Nato nations have now rebooted defence plans”.

Mr Healey said: “It took six months for ministers to accept our Labour arguments that the Government needed to do the same to its integrated review.

“This was first promised by the end of the year, and then in the new year. And now the chief of the defence staff’s interview with the Telegraph on Sunday suggested that the updated IR will not come out until April.

“The spring budget is on March 15. And the Chancellor has said in his autumn statement that before any decisions on defence spending, I quote, it is necessary to revise and update the integrated review written as it was before the Ukraine invasion. So where does this leave the Defence Secretary?”

Mr Wallace said the IR should be aligned with a budget.

He told MPs: “I have always tried to be honest about the problems defence has and defence has always had problems where appetites are bigger than budgets.

“And indeed, what we don’t know is we are writing strategy documents without knowing a budget. So the budgets have started to dictate in the short term – the autumn statement – what we could do, and that has had a clear direct impact on the timeline of the IR.

“Whenever we have the IR refresh, and I hope that is very much aligned in the earlier next year or indeed March, it must be aligned to a budget promise, otherwise we’ll be back with hollowing out or trying to produce one document that doesn’t match that appetite or spend.

“And I think that is just something that would be sensible, it’s regretful it’s not earlier, but I’d rather get that right, then we can have a healthy debate about whether I’m spending the money in the right place or wrong place.”

Mr Wallace also claimed “it is unlikely in the short term Belarus will join” the Russian invasion of Ukraine.