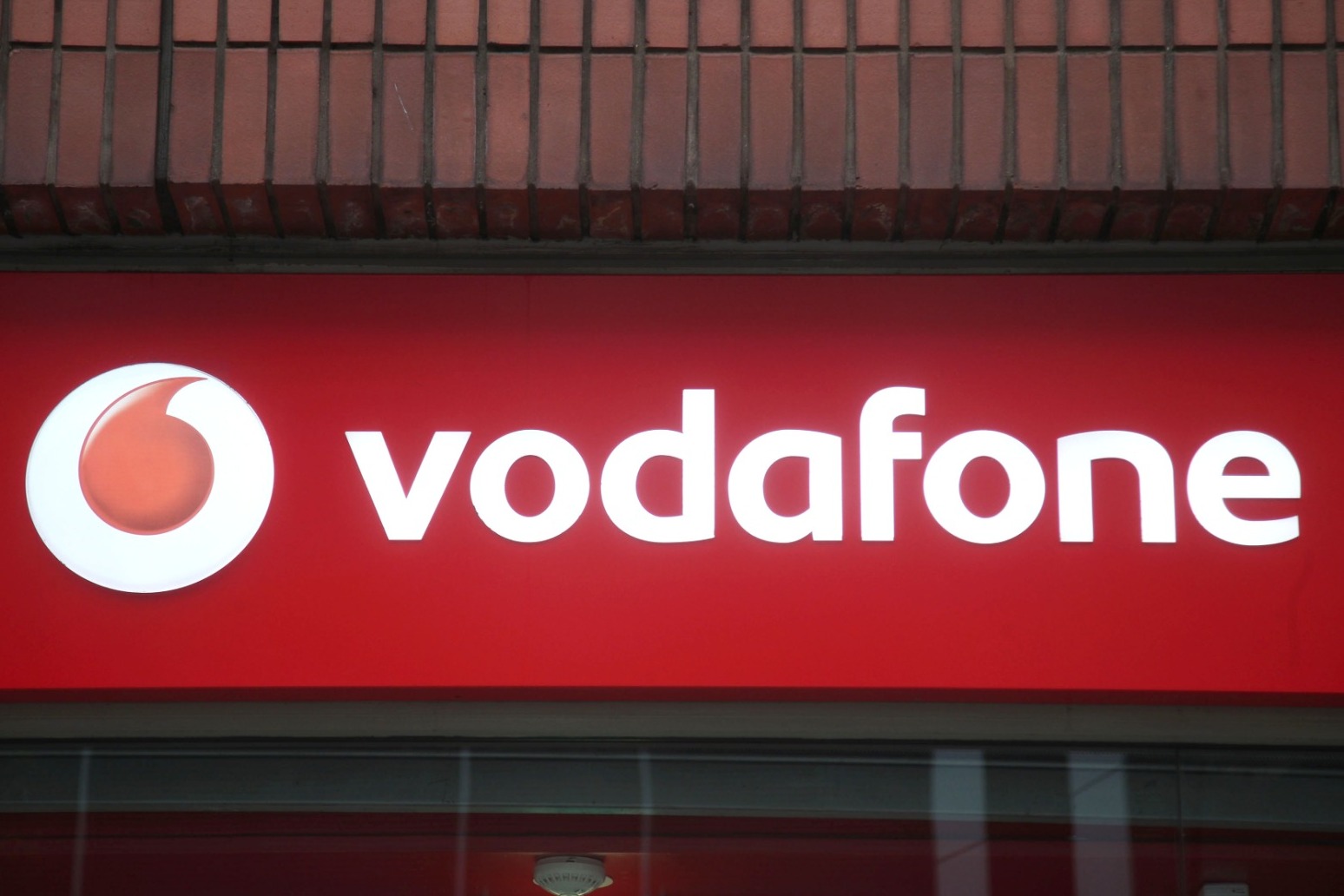 Vodafone will offer free connectivity to 200,000 Ukrainian refugees arriving in the UK, the company has said as it urged charities preparing to welcome those fleeing the Russian invasion to get in touch.

The mobile operator said registered charities can apply for access to the free connectivity – which comes in the form of Sim cards with 20GB of free data every month for six months, as well as free international calls and texts – as part of its charities.connected scheme.

The firm has also launched a ‘tech appeal’ for refugees and has asked individuals and businesses to donate their old smartphones, tablets or laptops, which will be gifted to those in need.

It said it has launched the scheme with a donation of 3,000 smartphones – including connectivity – and 1,000 portable power banks worth more than a million pounds.

Vodafone said offering connectivity to those arriving in the UK from Ukraine was vital in order to help them not only stay in touch with friends and family back home but also to access further support, mental health services and healthcare.

“We are calling on charities to get in touch so we can prepare and deliver Sim cards for refugees who are and will be arriving in the UK from Ukraine,” Vodafone UK chief executive Ahmed Essam said.

“This is a terrible situation and we must all do what we can to help.”

The mobile operator has already made calls and texts to Ukraine free for its customers and waived roaming charges for customers within Ukraine, a step a number of other networks have also taken.

In addition, Vodafone has confirmed it will match donations to the DEC Humanitarian Appeal through the British Red Cross, with a minimum contribution of £250,000 coming from the company, with the public able to donate £10 by texting “Vodafone” to 70141.