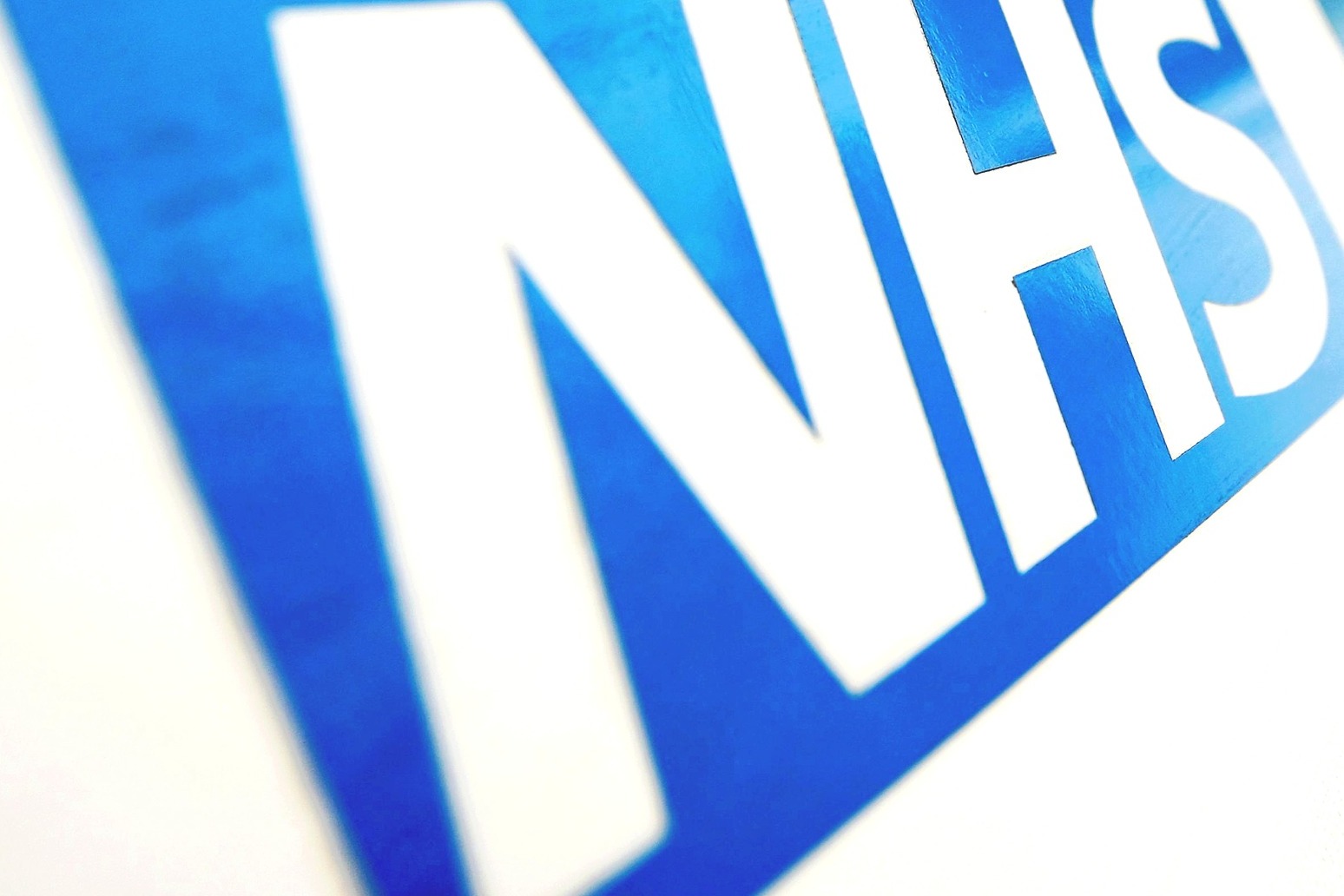 Almost 5.5 million people were waiting in England at the end of June

Waiting list figures have hit a new record high in England, and the Health Secretary has warned the numbers will keep rising as people who stayed away during the worst of the pandemic return for treatment.

Some 5.45 million people were waiting to start routine hospital treatment at the end of June, according to the latest figures from NHS England – the highest number since records began in August 2007.

Sajid Javid says that he thinks waiting lists will rise further due to the “huge increase in demand”, and said the Government will look at “what more we need to do” for the health service.

Modelling from the Institute for Fiscal Studies at the weekend warned the NHS waiting list in England could rise to 14 million by autumn next year.

In signs of progress, the number of patients waiting longer than 18 weeks for care has dropped by almost 25,000, according to the latest figures.

The number having to wait more than a year to start treatment was 304,803 in June – down from 336,733 the previous month but around six times the number from a year earlier.

Urgent cancer referrals are up 50% on the same time last year, with 230,110 having been made by GPs in England in June.